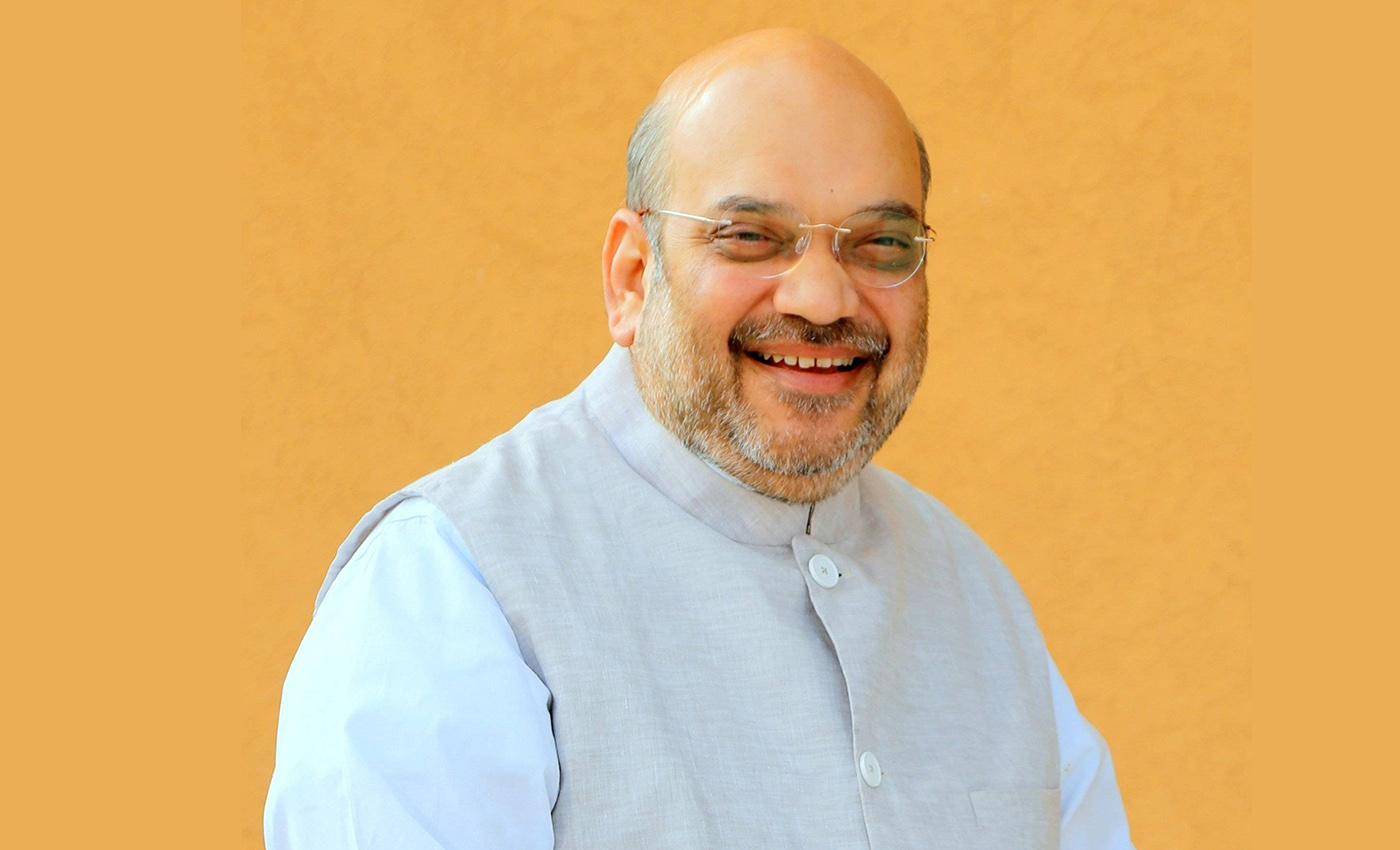 According to activist Saket Gokhale, Union Home Ministry replied to an RTI query saying that information on Shah’s claim “is not available”.

The All India Trinamool Congress (TMC) spokesperson Bratya Basu on March 9, 2021, said that in reply to an RTI (right to information) filed by activist Saket Gokhale, the Ministry of Home Affairs (MHA) said that it had no information about the existence of bomb-making factories in West Bengal, as claimed by Home Minister Amith Shah. During an interview in October 2020, Shah had claimed that there are bomb-making factories in every district of West Bengal. Following this claim, Gokhale filed a 4-point RTI application to the MHA, investigating the source of Shah’s comments. On March 9, the activist put out a series of tweets about the questions he addressed in the RTI and the response he received. On March 3, in a written reply, MHA categorically stated that it had no information regarding the matter. Basu said, "all the BJP leaders had followed Shah in telling lies and trying to accuse the state government."