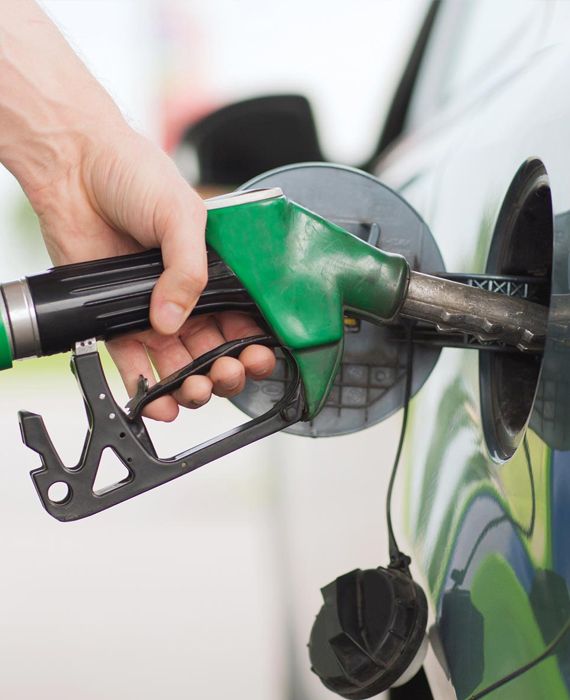 The BJP government has raised excise duty on petrol and diesel only twice since March 2020. But the daily prices have increased 18 times in a row.

The Union government has raised the excise duty on petroleum products twice within two months. Even though the duty tax had been increased, the retail price for petrol and diesel had remained unchanged since March 16, 2020. But starting from June 7, the oil companies restarted revising prices in line with costs after ending an 82-day hiatus in rate revision. The prices of both fuels had been raised on each of the 18 days leading up to June 24. As a result, for the first time, diesel in Delhi became costlier than petrol. Since June 7, the price of diesel has gone up by Rs 10.49 per liter in Delhi and petrol by Rs 8.50 per liter.