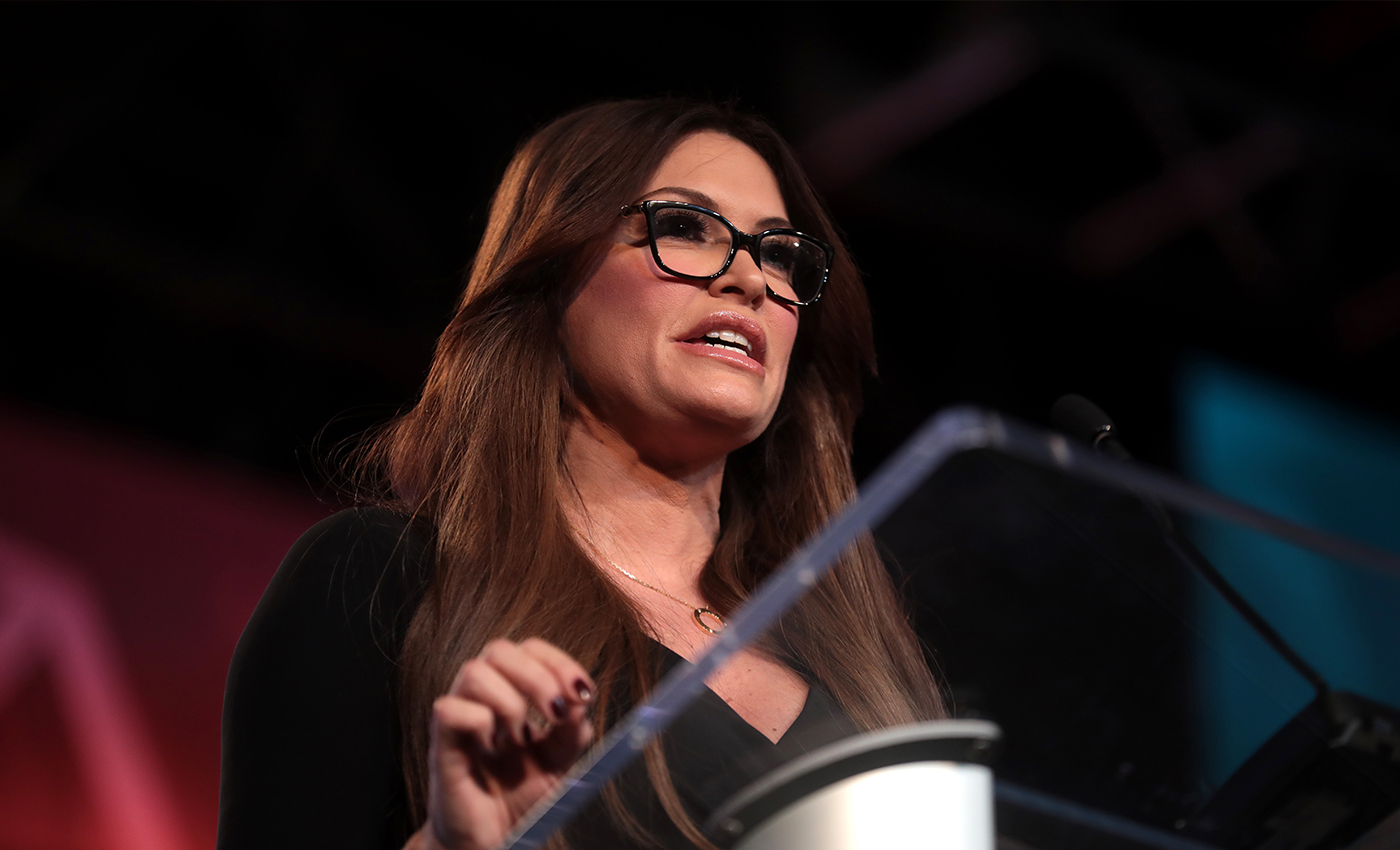 Under the Jones Act of 1917, Puerto Ricans were collectively naturalized as U.S. citizens, which makes her mother a citizen of the United States.

On the first day of the RNC, during her speech, Kimberly Guilfoyle described herself as a first-generation American. During her speech, she said her mother was a special education teacher from Aguadilla, Puerto Rico. At the same time, her father, whom she described as 'also an immigrant,' came to America to pursue the American dream. Her father is from Ireland. However, under the Jones Act of 1917, Puerto Rico is a U.S. territory, and its residents are U.S. citizens.