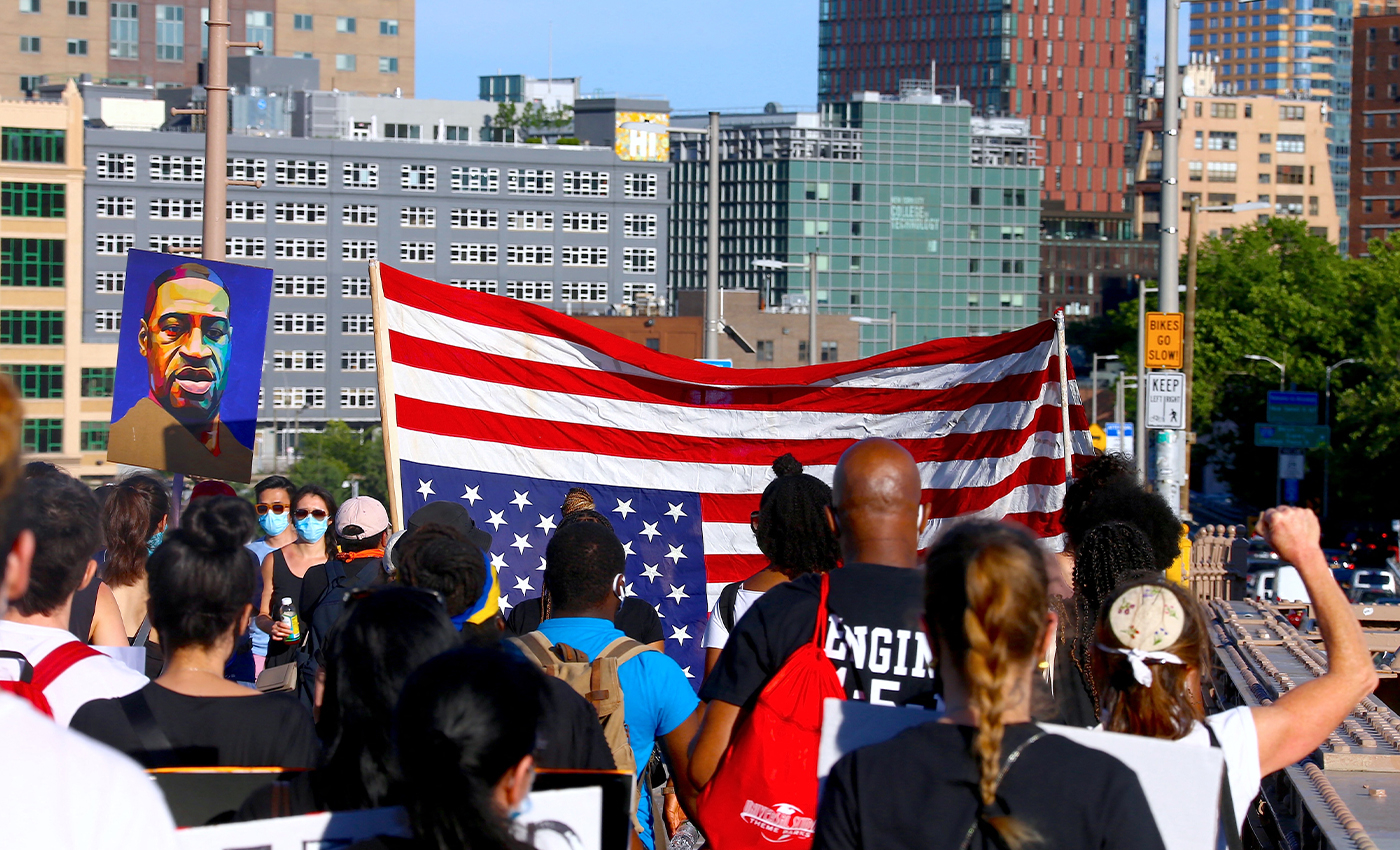 Police declared a riot in Seattle and Portland after demonstrators and police clashed with each other and the protests turned violent.

Since federal agents have arrived in Portland, they have used tear gas and rubber bullet on protesters and even pulled some into unmarked vans. The police also declared a riot in Portland after demonstrators tore down a section of a fence outside the federal courthouse. Declaring a riot allows officers to make arrests, issue citations, or use things like tear gas and impact weapons. Police also declared a riot in Seattle and arrested a dozen people for assaulting officers, among other offenses. Police used pepper spray and flash grenades in an attempt to disperse a crowd of roughly 2,000 people in the Capitol Hill neighborhood of Seattle marching in the city’s largest Black Lives Matter protest in more than a month.