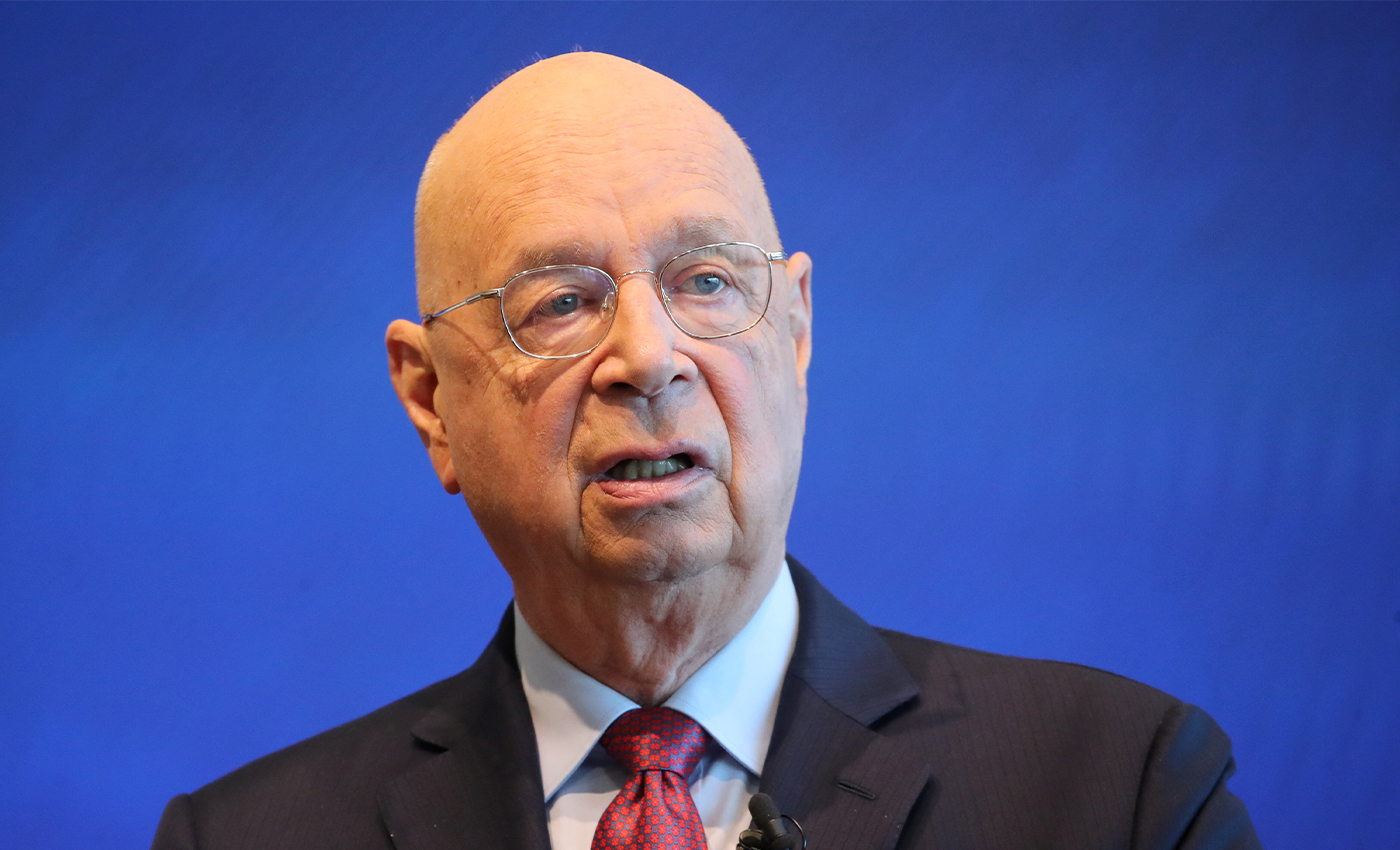 World Economic Forum Chairman Klaus Schwab has not been arrested. He is often the subject of conspiracy theories.

Multiple fringe news articles and social media posts have shared an unsubstantiated story that Klaus Schwab, founder of the World Economic Forum (WEF), had been arrested by Swiss police on November 13 at his residence. These posts also include details such as the arrest being made on the fraud charges "during the COVID-19 pandemic" and that the arrest is confirmed by Europol, the European Union's law enforcement agency. However, this claim is false.

WEF is an annual gathering of world leaders, intellectuals, CEOs, and others in Davos, a mountain resort in Switzerland. WEF and people affiliated with it have been the focus of many baseless conspiracy theories. These include the conspiracy theory that COVID-19 is a manmade phenomenon, eugenics-based conspiracy theories, and world depopulation conspiracy theories. Shwab has not been active on his official Twitter page after November 4. He can be seen in official footage of the WEF Dubai event The Great Narrative, held on November 11 and 12.

No credible news organization has reported this story because such an arrest has not occurred. A spokesperson to Klaus Schwab and the World Economic Forum has spoken to DPA German Press Agency and confirmed that the story is baseless. A Europol spokesperson also confirmed to DPA that Europol had not requested such an arrest.

From November 13, websites like F-NewsHub, Dekh News, and Get India News started publishing the same story without citing any sources. A background search on Dekh News, an Indian website, led us to its official Twitter account, which is currently suspended. The credibility of Dekh News is questionable due to the type of content it puts out on its YouTube channel and Facebook page, which range from reaction videos to Indian movie trailers, coverage of local festival celebrations, to celebrity tabloid stories.

Conservative Beaver, a Canadian propaganda and conspiracy theory-promoting website, cited the Dekh News video on YouTube as its source for this story. The Canadian site has notoriously published several articles about Schwab and the World Economic Forum, often debunked worldwide. Logically's debunks relevant to these entities include The Great Reset and Cyber Polygon 2021 conspiracy theories and a false FBI arrest story about Pfizer CEO Albert Bourla.