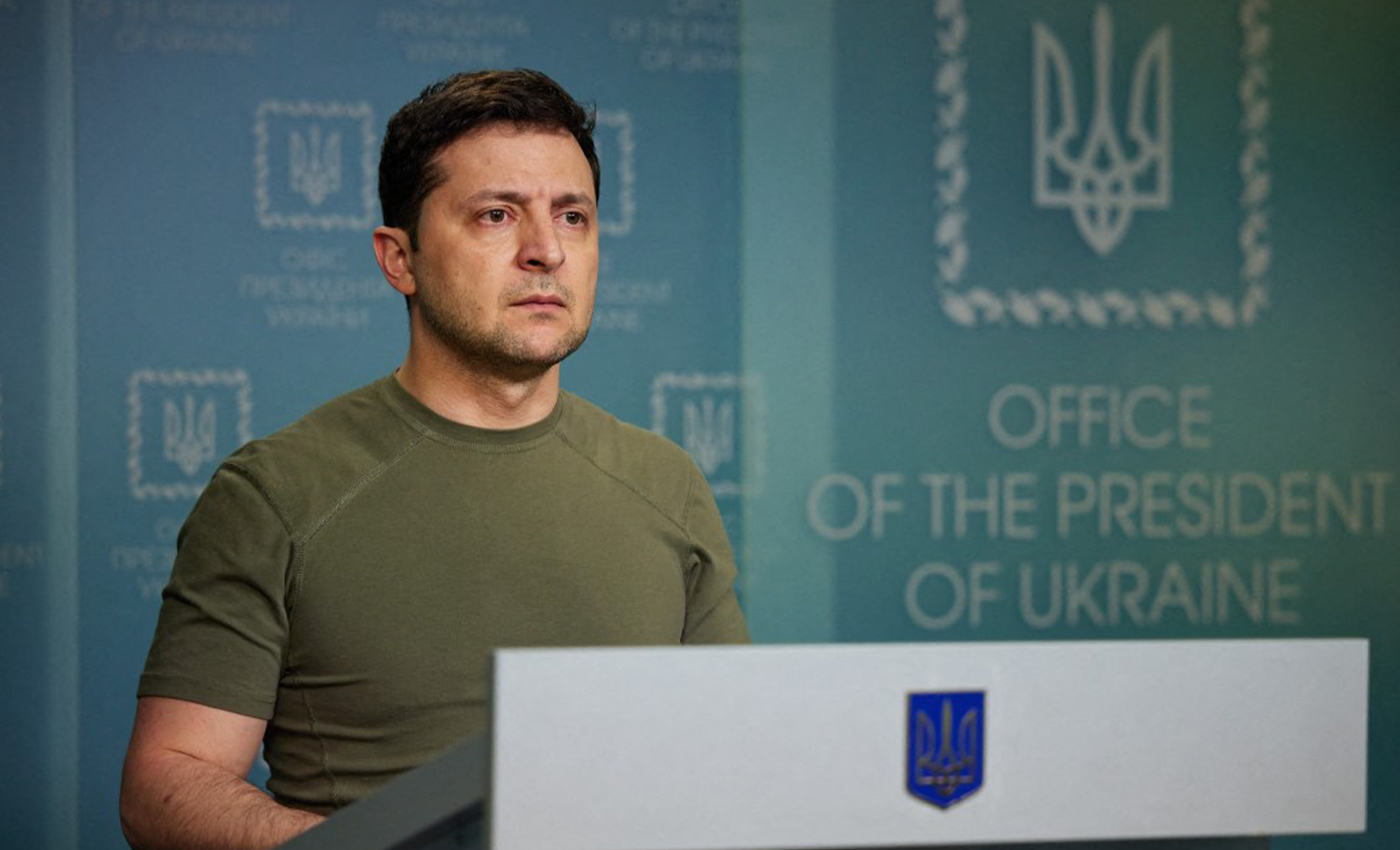 Ukrainian President Volodymyr Zelenskyy has not left Ukraine; he posted a video on his official Instagram page, confirming his presence in Kyiv.

Since February 24, numerous baseless reports and rumors spread that the president of Ukraine, Volodymyr Zelenskyy, fled the country after the Russian invasion. On March 4, a deputy named Ilya Kiva in the Verkhovna Rada – Ukraine's parliament – claimed on Telegram that Zelenskyy had fled to Poland and was hiding in the U.S. embassy. Later, the claim circulated on Russian news websites and social media. However, it is false.

Matthew Chance, a reporter from CNN, interviewed Zelenskyy on the Russian invasion in front of the presidential office on March 4 in Kyiv. This clarifies he is in Kyiv, and did not flee the country.

Furthermore, on March 5, Zelenskyy released a video on Instagram, where he denied accusations of leaving the country. The video was recorded in the presidential office and his chief of staff, Andriy Borisovich, also features. The video caption reads, "workplace, work. Nobody escaped anywhere". We were able to match the background scenes from the video to a presidential office photograph published in Bloomberg in March 2020. The location of the flags, the painting, and the seat at the table are the same as those in Zelenskyy's video.

On March 8, Volodymyr Zelenskyy posted another video on Instagram showing the streets of the capital Kyiv from the window of the presidential building, assuring that he will remain in the city. The post's caption reads, "On Bankova Street. I’m not hiding. And I'm not afraid of anyone. As much as it takes to win this Patriotic War of ours."

This is not the first time that Zelenskyy has been rumored to have fled. At the beginning of the invasion, the same rumor circulated that he was in Poland. However, Zelenskyy denied it by posting a video to his Twitter account on February 26. Meanwhile, the building seen in the video behind him was identified as the Mariinsky Palace in the Pechersk district of Kyiv.

Therefore, we mark the claim as false.