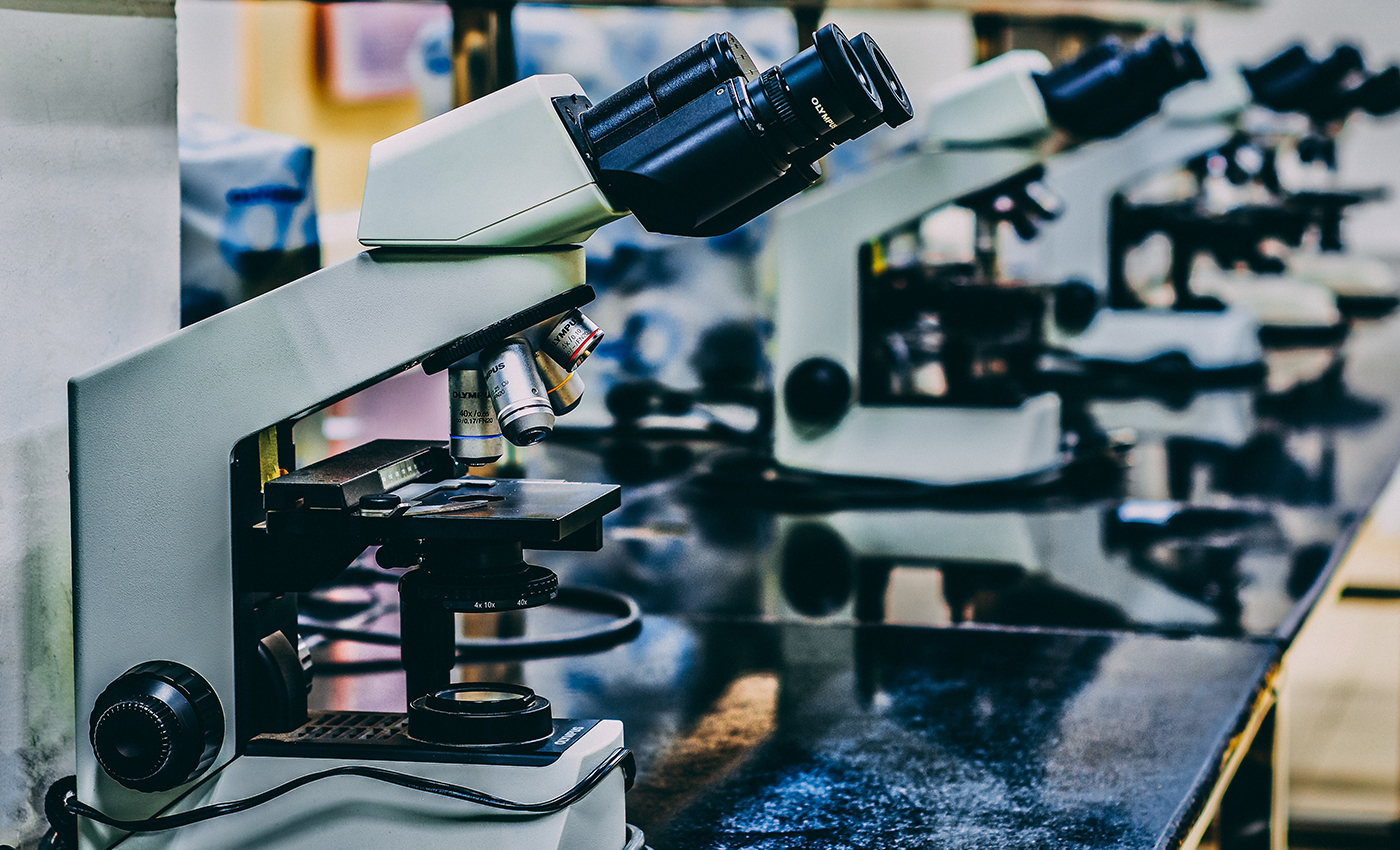 Researchers from Bristol and Mexico have found that human sperms use asymmetric and anisotropic flagellar controls to regulate swimming symmetry.

Over three hundred years after Antonie van Leeuwenhoek used one of the earliest microscopes to describe human sperm has a tail while swimming, it lashes with a snakelike movement, like eels in the water, now the scientists have revealed this is an optical illusion.

Using a high-speed camera capable of recording over 55,000 frames in one second, and a microscope stage with a piezoelectric device to move the sample up and down at a high rate, they could scan the sperm swimming freely in 3D.

The study reveals that the sperm tail is, in fact, crooked and only wiggles on one side. While this should mean the sperm's single stroke would have it swimming in circles, sperm has found a smart way to adapt and swim forwards much like playful otters corkscrewing through water, their single stoke would average itself out, and they would swim forwards.