Germany owes US money because they spent less than 2% of its GDP on National Defence. 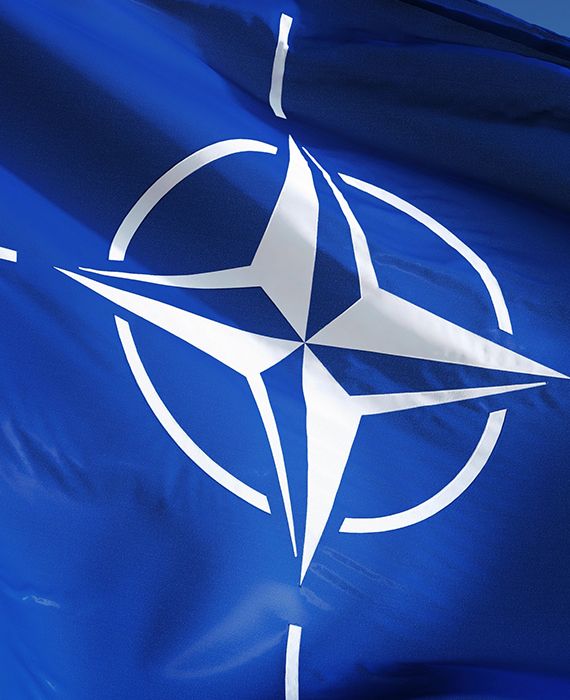 The statement given by the German Defence Minister refutes the claim.

In 2014, NATO members agreed to stop cutting their military budgets and set a goal of moving toward spending 2 percent of their gross domestic product on their defense by 2024. However, most NATO members are currently spending less than 2 percent. At a NATO summit in 2018, U.S. President Donald Trump claimed that members of the alliance owe money to the U.S. and took sole credit for higher military spending by NATO partners.

The Philippines issued a quarantine order for visitors from 23 countries over novel coronavirus.