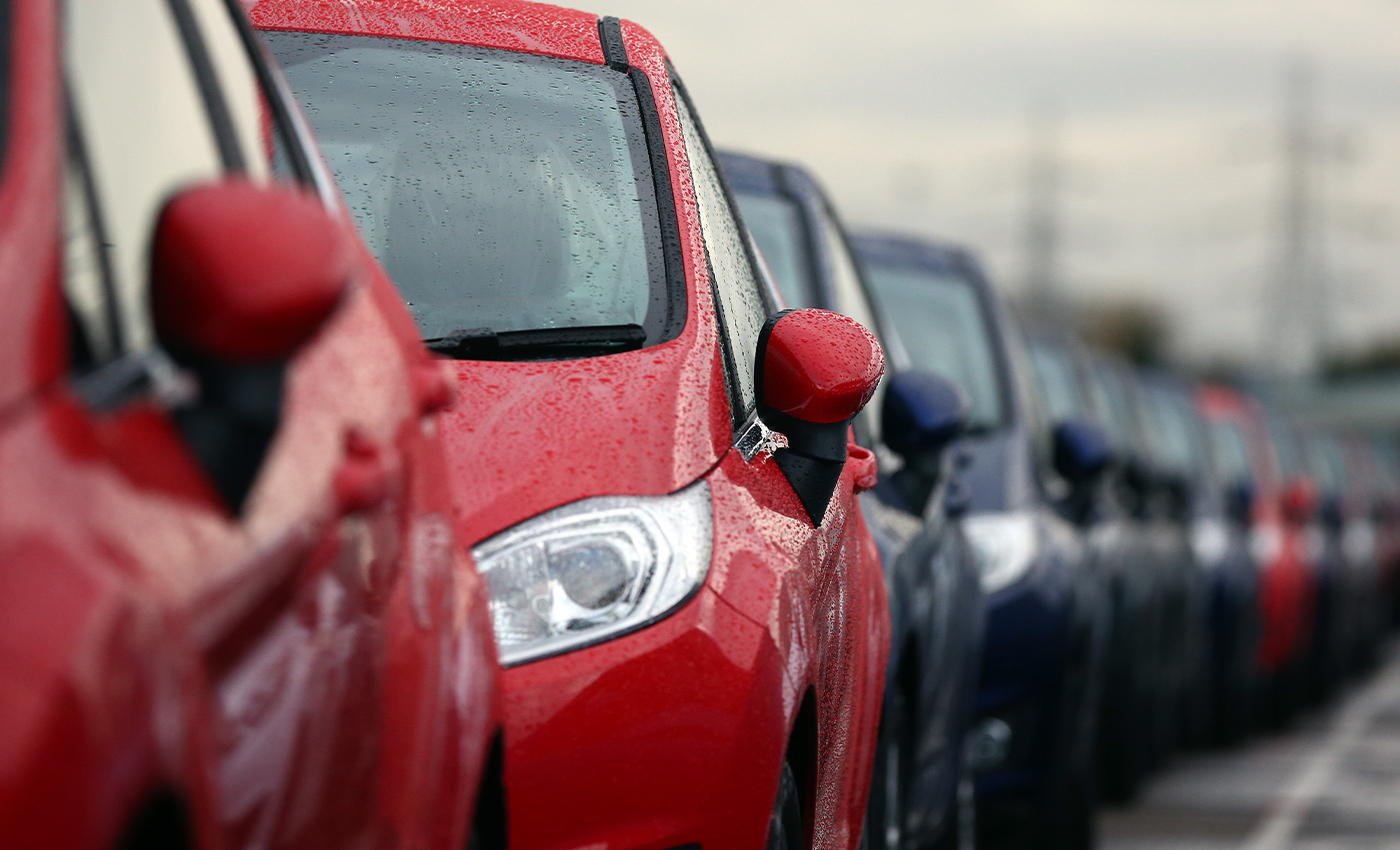 Meant to incentivize production, Trump's claim on USMCA is misleading since it's too early to determine whether it will boost or deter automakers

The agreement requires 75 percent of a vehicle to be manufactured in North America to qualify for zero tariffs. It's meant to discourage makers from sourcing parts from countries like Japan, South Korea, Germany, and China. Additionally, it requires 70 percent of a vehicle's aluminum and steel to originate in North America. In a first, USMCA mandates that 40 to 45 percent of the parts for any tariff-free vehicle come from a high-wage factory, i.e., where a worker is getting a minimum of $16 an hour.

According to estimates by the Office of the United States Trade Representative, the agreement would significantly boost automobile manufacturing, adding over $34 billion automotive investments, $23 billion auto part purchases, and 76,000 new jobs over the next five years.

However, critics say the wage provisions could put pressure on car companies, eventually slowing down growth in the sector. Others claim the USMCA is going to cause a hike in car prices and lower selection volume. Based on the origin of car parts and strict labor rules, since the new guidelines set a higher bar for parts that can be imported duty-free, the deal could also cost automakers nearly $3 billion in tariffs over the next ten years, according to budget projections made by the Congressional Budget Office in December 2019.

After calling NAFTA 'one of the worst deals ever,' Trump kept his campaign promise of replacing the deal with USMCA. Experts say about 85 to 90 percent of the new deal is the same as the old one.

Therefore, Trump's statement is misleading. Despite government agencies projecting significant growth in production for the automobile sector, experts say strict regulations might increase manufacturing costs, hampering the scale of automakers. Additionally, there is no evidence to support Trump's claims on USMCA claims since it was implemented recently.