America’s borders are more secure than ever before 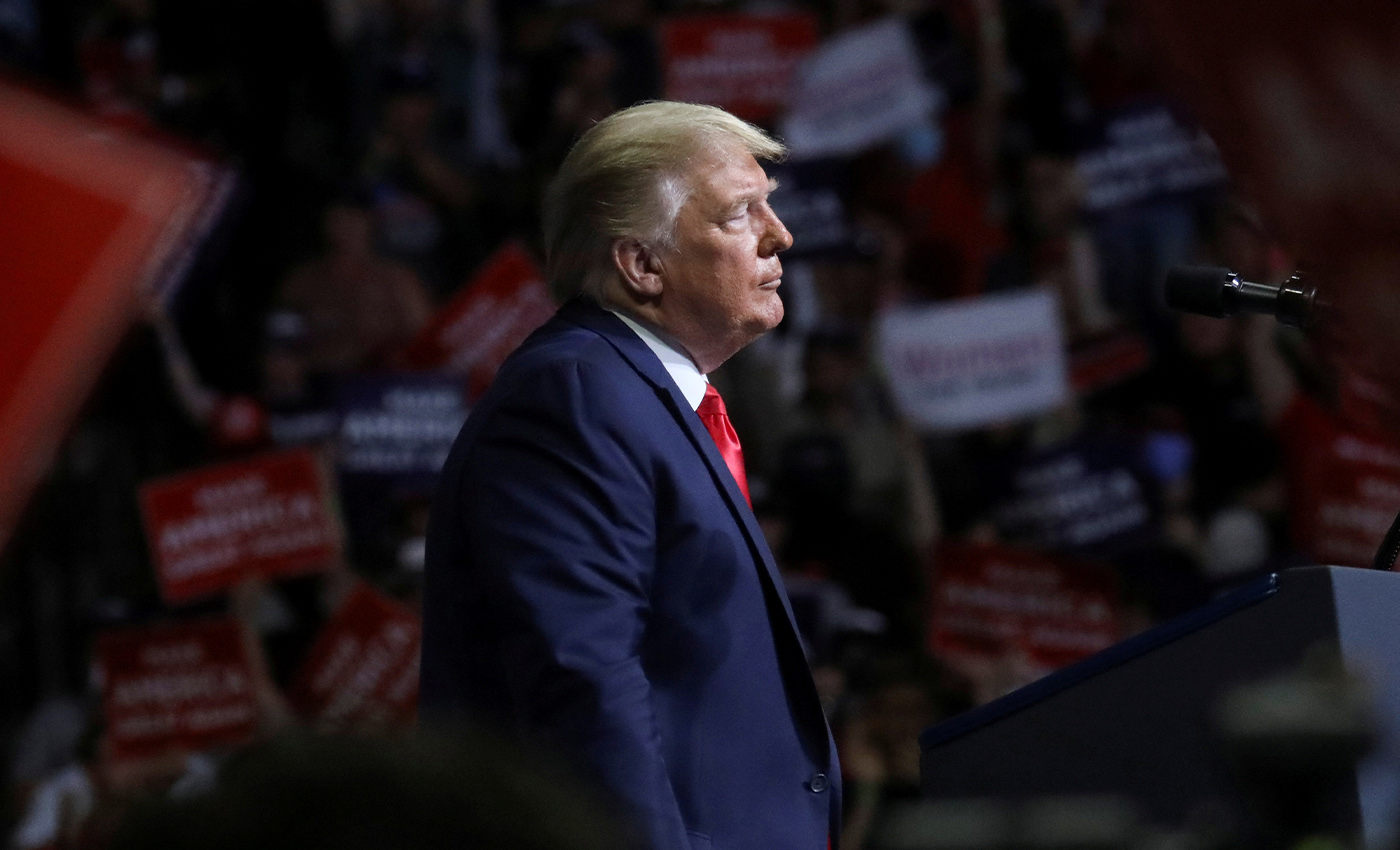 There were more apprehensions at the US border under George W. Bush in 2001, and more deportations under Obama.

According to the U.S. Customs and Border Protection Data, in the 2019 fiscal year (available statistics are given for fiscal years and not calendar years), 977,509 people were apprehended at the United States' Southwestern border. This is the highest number of people apprehended at the border since the 2007. The Pew Research Center noted that the highest number of apprehensions recorded was in 2000 at 1,643,679, and regularly exceeded 1 million per fiscal year during the 1980s and 1990s.

The high number of people at the border has overwhelmed border facilities under the Trump administration. Politico noted that processing centers at the border are filled to capacity, border agents are struggling to meet medical needs, and thousands of migrant families are crammed into a detention system that was not built to house them. This indicates that Trump's harsher prosecutions, new controls on asylum, and harsher detention policies did not deter people from entering the United States. Trump's other aggressive policies intended to deter migrants from journeying to the United States, including separating families, limiting entries at official ports, and requiring some asylum seekers to wait in Mexico through the duration of their immigration cases, did not prove as successful as intended.

In January 2019, the Migrant Protection Protocols (MPP) or the 'Remain in Mexico' program went into effect. The policy allows U.S. border officers to return non-Mexican asylum seekers to Mexico as their claims are adjudicated in U.S. immigration courts, nearly all without the benefit of legal assistance. Human Rights Watch reported that as of November 2019, over 56,000 asylum seekers, including 16,000 children (about 500 of whom were under 12 months old), were sent back to wait in Mexico. The program has proven ineffective as it compounded existing failings in U.S. immigration courts, including a lack of access to counsel, barriers to legal representation, lack of transparency in immigration proceedings, and limited legal protections for asylum seekers.

Moreover, the Human Rights First cited 636 instances of crimes like rape, kidnapping, and torture committed against migrants from January 2019 until the end of 2019. They include attacks on migrants who were walking down city streets or staying in shelters. The Pew Research Center also noted that there 473,682 apprehensions of family units in 2019. This represented 56% of apprehensions overall and more than four times the next-highest annual total of family member apprehensions on record (107,212 in 2018). Apprehensions of unaccompanied children ages 17 and younger also reached their highest level on record (76,020 in 2019, compared with a previous high of 68,541 in 2014). In all other recent years, apprehensions of individual adults far outnumbered family members or unaccompanied children. The changing profile of those apprehended further strained the Border Patrol, which follows different legal protocols for detaining family members and single adults.

Immigration and Customs Enforcement (ICE) is tasked with apprehending unauthorized immigrants in the interior of the country. ICE's number of interior arrests rose 30% in 2017 after Trump signed an executive order giving the agency broader authority to detain unauthorized immigrants, including those without criminal records. They went up again in 2018 but decreased in 2019 and remained far lower than during President Barack Obama's first term.

Unauthorized immigrants apprehended at the border or in the country's interior can face deportation, known formally as removal. Both CBP and ICE carry out removals. In 2018, CBP and ICE together carried out 337,287 removals of unauthorized immigrants, a 17% increase from the previous year, according to the Department of Homeland Security. But removals remained below the levels recorded during much of the Obama administration, including 2012 to 2014 when there were more than 400,000 each year. According to ICE, its removal operations have encountered several challenges, including a growing backlog of cases in the immigration courts and judicial and legislative constraints that make it difficult to deport minors and family members.

The New York Times reported in March 2019 that more than 76,000 migrants crossed the border without authorization in February, an 11-year high. Thus, after comparing based on the number of people apprehended at the border and the number of people detained and detained from the country, we conclude that Trump's assertion that America's borders are more secure than ever before is false.

US Customs and Border Protection