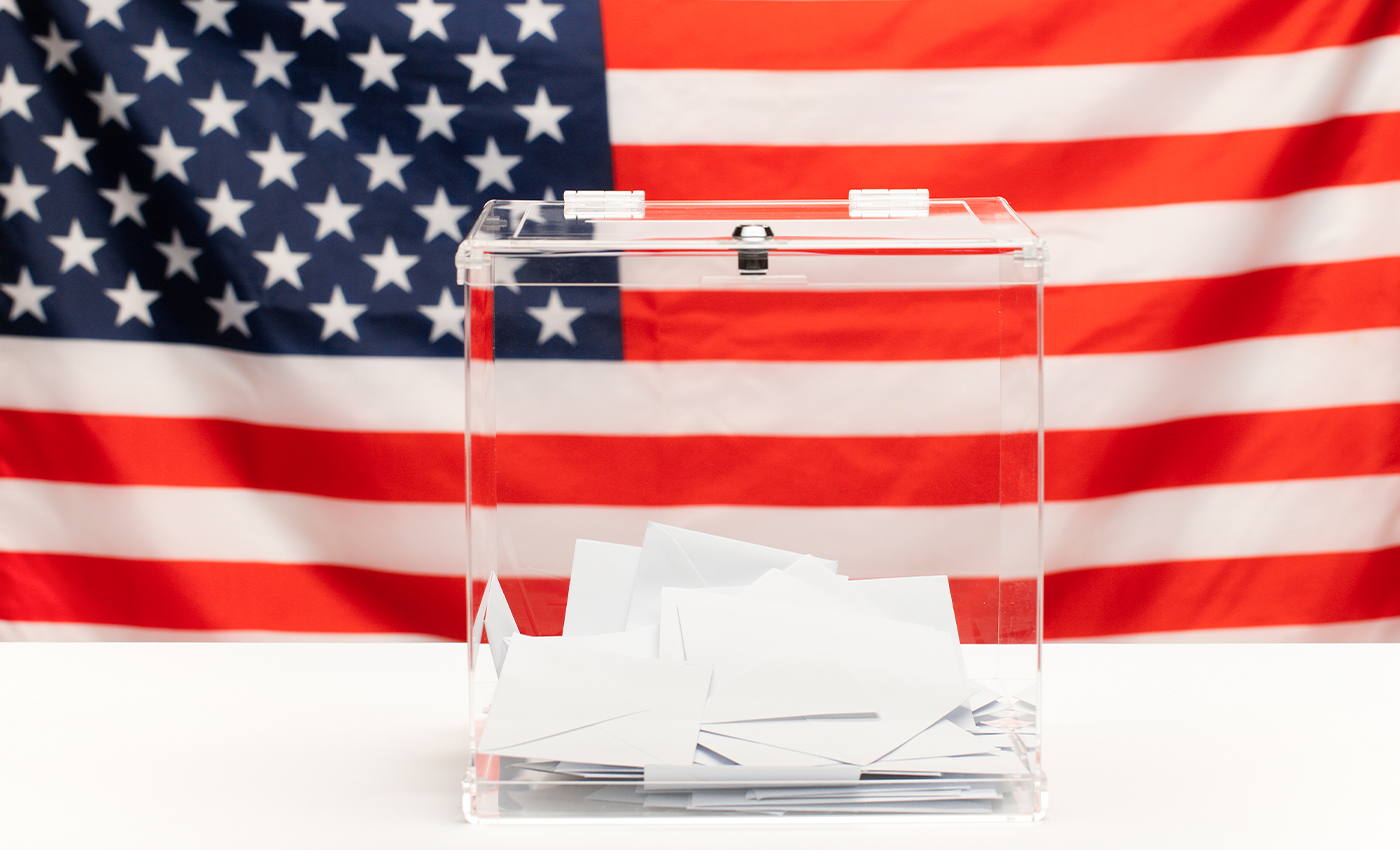 United States Presidential election was the 58th quadrennial presidential election, held on November 8, 2016. Wikileaks publishes a batch of Clinton emails and nearly 20,000 emails hacked from the Democratic National Convention in July 2016. FBI launched an investigation on the DNC hack. Later Department of Homeland Security and the Office of National Intelligence on Election Security said that the document releases on websites WikiLeaks and DC Leaks mirror the methods and motivations of past Russian-directed cyberattacks. Multiple congressional committees and FBI launched Russia-related investigations in 2017.

The House Permanent Select Committee on Intelligence announced its investigation on Russian interference on January 25, 2017. Devin Nunes led the committee, but he stepped away from the probe temporarily after the Ethics Committee announced it was looking into allegations he made unauthorized disclosures of classified information.

On May 17, 2017, Deputy Attorney General Rod Rosenstein appointed former FBI Director Robert Mueller as special counsel to lead an investigation into Russian interference, and Mueller's report was released on April 18, 2019, after 22 months of the probe. Mueller has indicted 13 Russian nationals and three Russian entities for allegedly meddling in the 2016 presidential election, charging them with conspiracy to defraud the United States. During the probe, many U.S. officials plead guilty for lying to the Mueller team. Mueller delivers a public statement, declaring that charging the president with a criminal offense was not a constitutional option. He testifies before the House Judiciary and Intelligence committees, answering questions about the content of his report.

Senate Intelligence Committee has released the fifth and final report of bipartisan investigation, stating that the Russian government had engaged in an extensive campaign to obstruct the election in favor of Trump, which included assistance from some members of Trump's advisers like Paul Manafort, Dortald Trump Jr, George Papadopoulos. It also warned that Russia is actively interfering again in the 2020 U.S. election to assist Donald Trump and his associates.