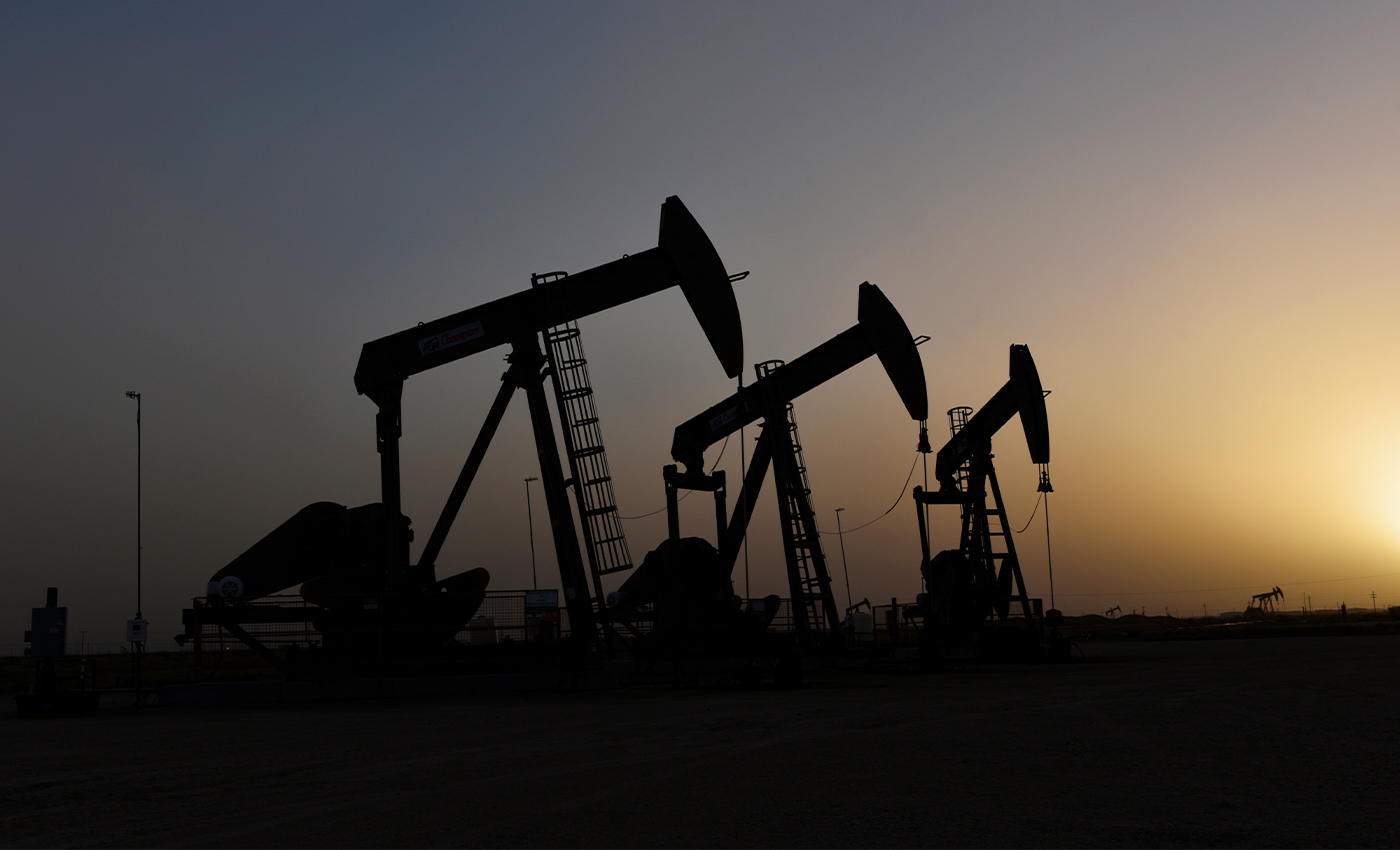 Several major factors connected to the war in Ukraine resulted in the U.K. energy price increase. The Great Reset is an unproven conspiracy theory.

UK households have seen a sharp rise in energy prices in recent months. Britain's energy regulator Ofgem announced that it would raise its main cap on consumer energy bills to an average of £3,549 ($4,197) per year, putting millions at risk of fuel poverty. There have been several high-profile discussions about the drive behind the energy price spike, with conspiracy narratives emerging as part of the wider discourse. One such belief is that the "Great Reset" conspiracy, orchestrated by the World Economic Forum (WEF), is to blame for high energy costs. On September 7, a Facebook user shared a post explaining that "governments were instructed to orchestrate power cuts so the public would be frustrated, thinking it was due to the coal miner strikes." Although it is undoubtedly true that the government plays a role in curbing the effects of high energy bills and responding accordingly, there are other factors at play. It is not part of a conspiratorial plot, as the post suggests.

Several factors contributed to the increase in consumer energy prices. The Eco Experts, a guide to the U.K.'s Energy Security Strategy, released a report on September 13 discussing the key reasons behind the gas price increases. The main reason is that economic sanctions imposed on Russia after the invasion of Ukraine reduced the supply of Russian oil and gas to Europe. As one of the biggest gas consumers in Europe, the U.K. is mainly affected by these changes in the international energy market. Russia supplies less than five percent of the U.K.'s gas - but it supplies 40 percent of the EU's gas, more than any other nation. Also, gas shortages across Europe, caused by a prolonged cold winter between 2020 and 2021, drained natural gas storage.

Bionic, a business energy switching service, explained that the U.K. has some of the smallest gas reserves in Europe, making it nearly impossible to store gas for use when necessary. Compared to other European countries, where capacity can reach up to 37 percent, the U.K.'s capacity only accounts for about 2 percent of its yearly consumption. Also, low wind speeds and several nuclear power plants experiencing outages have led to a bigger proportion of electricity being produced using gas. The rates will rise even if a green energy contract includes 100 percent renewable electricity. This is due to the way the U.K.'s energy system is set up, which means that the cost of renewable energy is correlated to the cost of gas; when gas prices rise, so do the costs of renewable energy.

Although households would receive £400 over six months as part of the government's £15 billion support package starting in October, this won't have as much of an impact as those implemented in other European nations. For instance, France has restricted annual electricity price increases to 4 percent. Since 2021, U.K. energy suppliers have declared bankruptcy. This is primarily attributable to the fact that many of them had business models that couldn't handle an increase in wholesale costs. Additionally, customers contribute to cost absorption by paying more when providers fail, Bionic reported.

Logically published a report in August 2022 detailing why British bills are increasing faster than in some European nations. The report pointed out a few aspects that have contributed to this surge, such as energy suppliers in the U.K., the Office of Gas and Electricity Markets (Ofgem) price cap, the rising natural gas prices, high demand outside of Europe, and an increase in British bills. Also, Logically debunked the assertion that the U.K.'s energy crisis is directly tied to the World Economic Forum and clarified that the Russian invasion of Ukraine has significantly altered the energy market, which is the leading cause of the current crisis. Hence, it is clear that the government is not raising energy prices on purpose as part of the Great Reset; several significant issues have caused the prices to increase.

The government said in a press release that it will extend a new version of the energy price cap to cover businesses, known as the 'Energy Price Guarantee.' This new policy will protect businesses from increased energy prices by ensuring they are not burdened with increased costs. Under these new plans, a U.K. household will pay no more than £2,500 a year on their energy bill for the next two years starting from October. This accounts for temporarily removing green levies, worth around £150, from household bills. The guarantee will supersede the existing energy price cap. On September 6, Bloomberg reported that Liz Truss had drafted plans to fix annual electricity and gas bills for a typical U.K. household at or below the current level of £1,971 ($2,300). However, a YouGov poll found that many think the government's plans don't go far enough in protecting businesses and helping families with the cost of living.

Logically and other fact-checking organizations have debunked the claims related to Great Reset or the New World Order conspiracy theories earlier. The conspiracy allegation was based on a misunderstanding of the "Great Reset Initiative" of the WEF, which debuted in 2020. The "Great Reset" is a conspiracy theory that claims the WEF is at the center of a coordinated effort to fundamentally overthrow the existing international economic and political order and impose a totalitarian one-world government that would create artificial crises in order to achieve its goals. The COVID-19 crisis has negatively impacted the global economy, and this initiative seeks to promote a sustainable recovery that considers the needs of the environment. Although legitimate criticisms may be made concerning both the WEF and the Great Reset Initiative, there is no evidence to support the proponent's claim.

While the government has been criticized for not doing enough to curb enough prices, the ongoing energy crisis across Europe resulted from increasing demand, limited supplies, a shortage of storage space, and the conflict in Ukraine all play a role. The Great Reset is a conspiracy theory that does not take these factors into account. As such, we have marked the claim as false.