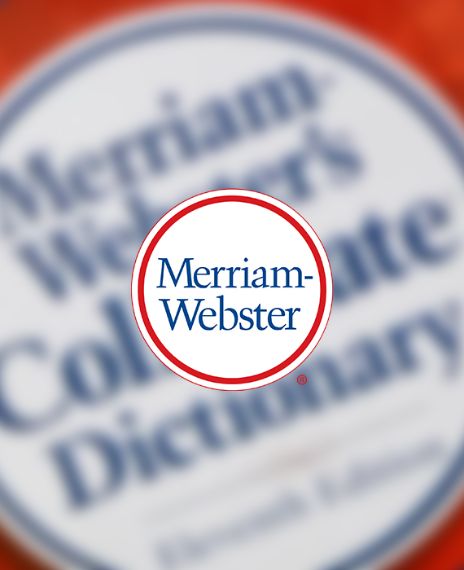 After a woman claimed that the current definition is inadequate, Merriam-Webster has decided to update the definition of racism.

The killing of George Floyd has led to widespread protests across the world and has reignited conversations around racism. Amid this, a 22-year girl named Kennedy Mitchum, emailed Merriam-Webster and claimed their current definition of racism is inadequate and falls short of including the systemic oppression faced by certain groups of people. In response, Peter Sokolowski the editor at Merriam-Webster has agreed to modify the entry.