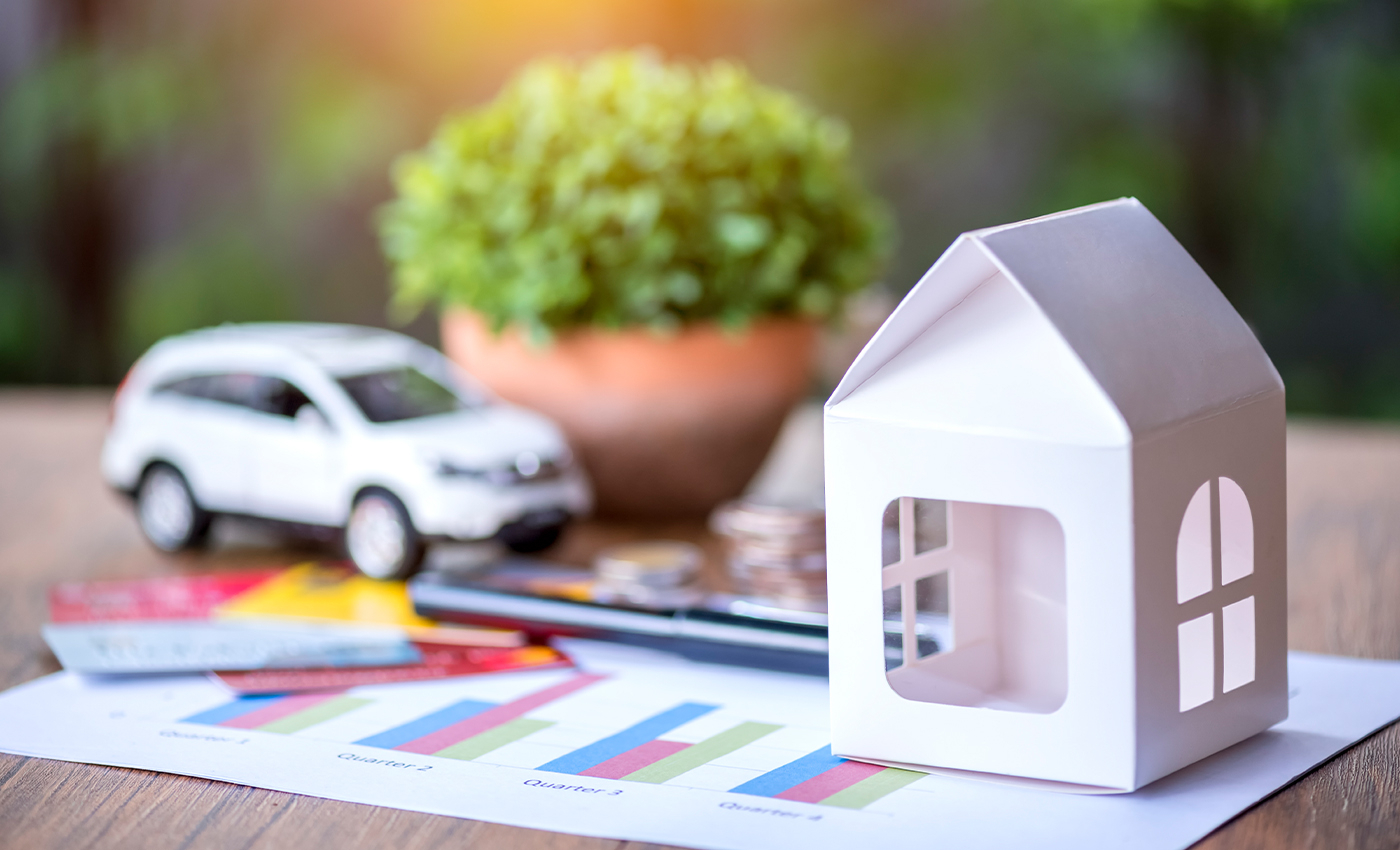 Forty million people in more than 17 million households may be at risk of eviction through the end of 2020 in the United States.

On day 4 of the Democratic National Convention, Senator Cory Booker rightly claimed that 40 million Americans are at risk of losing their homes.

The Aspen Institute published a report where they noted that, currently, the United States might be facing the most severe housing crisis in its history. An estimated 30–40 million people in America could be at risk of eviction in 2020. Many property owners lack the credit or financial ability to cover rental payment arrears. They might struggle to pay their mortgages and property taxes and maintain properties. 'The COVID-19 housing crisis has sharply increased the risk of foreclosure and bankruptcy, long-term harm to renter families and individuals, and disruption of the affordable housing market. This means that if conditions do not change, 29-43% of renter households could be at risk of eviction by the end of the year.

The pandemic has only exacerbated the housing crisis, which has been in the making for years. 20.8 million renter households were already rental cost-burdened, according to 2018 numbers. The rental cost burden is defined as households who pay over 30% of their income towards rent. Whereas, at the beginning of the pandemic, 10.9 million renter households had been spending over 50% of their income on rent each month. Many renters entered the pandemic, already facing housing instability and have been vulnerable to eviction.

Furthermore, federal, state, and local eviction moratoriums provided essential protections for some renters, but they have been expiring rapidly. Federal protections expired on July 24th, 2020, and as of July 31st, 30 states lack state-level protections against eviction. According to the most recent US Census Bureau Household Pulse Survey(Week 12), 18.3% of renters nationally report that they were unable to pay July's rent on time. 43% of renter households with children and 33% of all renter households have slight or no confidence that they can pay August's rent on time. Among renter households earning less than $35,000 per year, 42% have questioned their ability to pay September's rent.