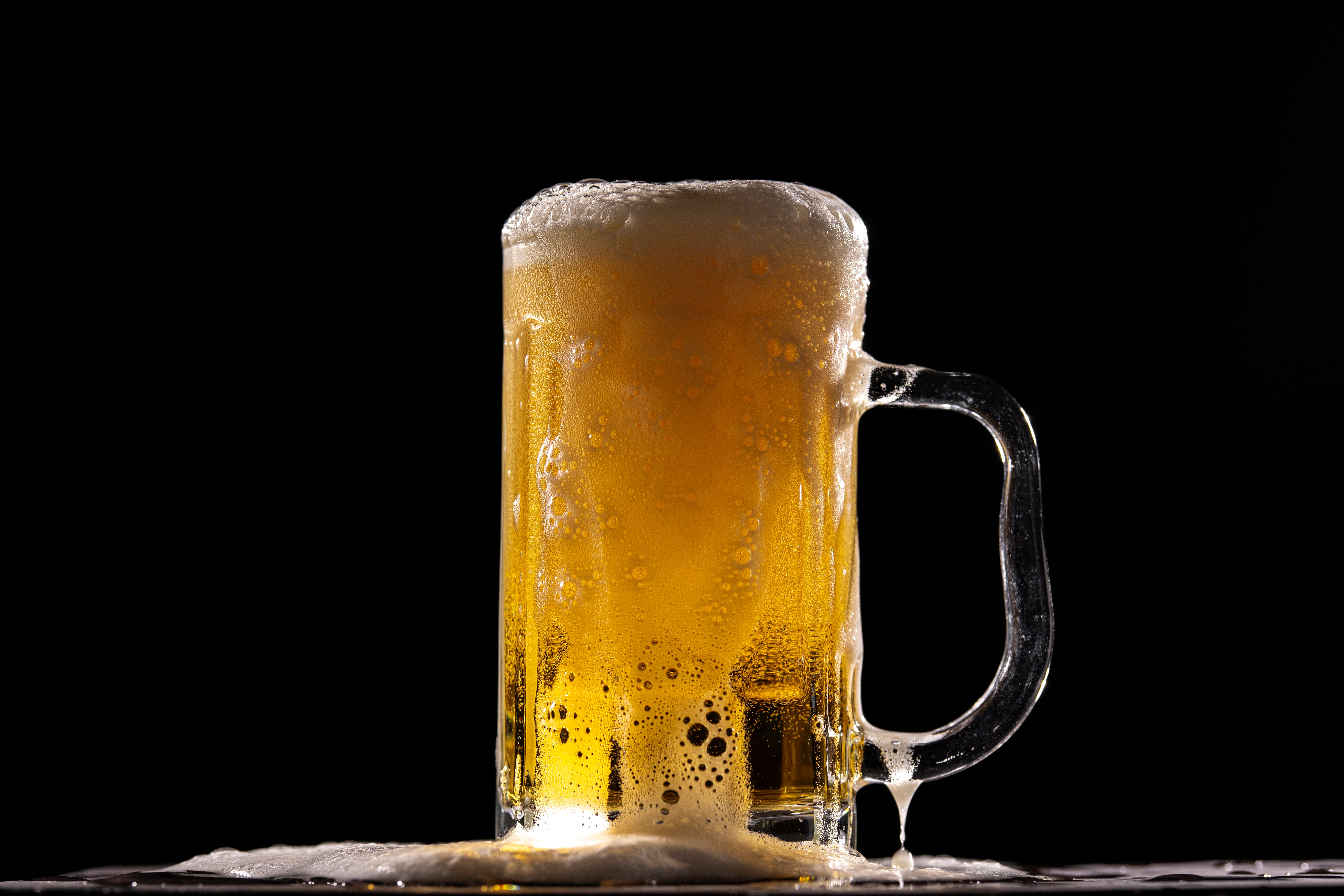 The drugs typically used in drink spiking are tasteless, odorless, and colorless.

A Facebook post has claimed that if there are excessive bubbles in your drink, if your drink is murky, if it changes color, or if it has in it ice that sinks, then it might have been spiked or tampered with.

However, in reality, it is quite difficult to notice if your drink has been spiked like this. As the U.K. charity Drinkaware has reported, the drugs typically used in spiking are usually tasteless, odorless, and have no color.

Drink spiking is when someone adds a substance to your drink without you knowing. According to the NHS, commonly used substances include alcohol, benzodiazepines, or the so-called date rape drugs Rohypnol and GHB.

A handful of online articles do state that excessive effervescence, murkiness, or color changes can indicate that your drink has been spiked – but major alcohol awareness charities and police forces all that state that the drugs used are usually tasteless, odorless, and have no color.

Indeed, it would be unwise to rely on this information when out; if you are in a dimly lit pub, club, or bar, it may be hard to tell register a color change; if your drink is already carbonated, then what constitutes excessive bubbling may be hard to notice.

According to Australia's Alcohol and Drug Foundation, signs of spiking can include feeling dizzy or faint, feeling ill or sleepy, feeling drunk even if you think you've only had a little alcohol to drink, passing out, and waking up feeling uncomfortable and confused with memory blanks about the night before.

London's Metropolitan Police advises: "Never leave your drink unattended, even for a moment, and if it doesn’t taste right, don’t finish it. If you or your friends start to feel strange or unwell then you should get help and seek medical advice straight away."

In the U.K., spiking someone's drink is a crime and carries a risk of up to 10 years imprisonment.