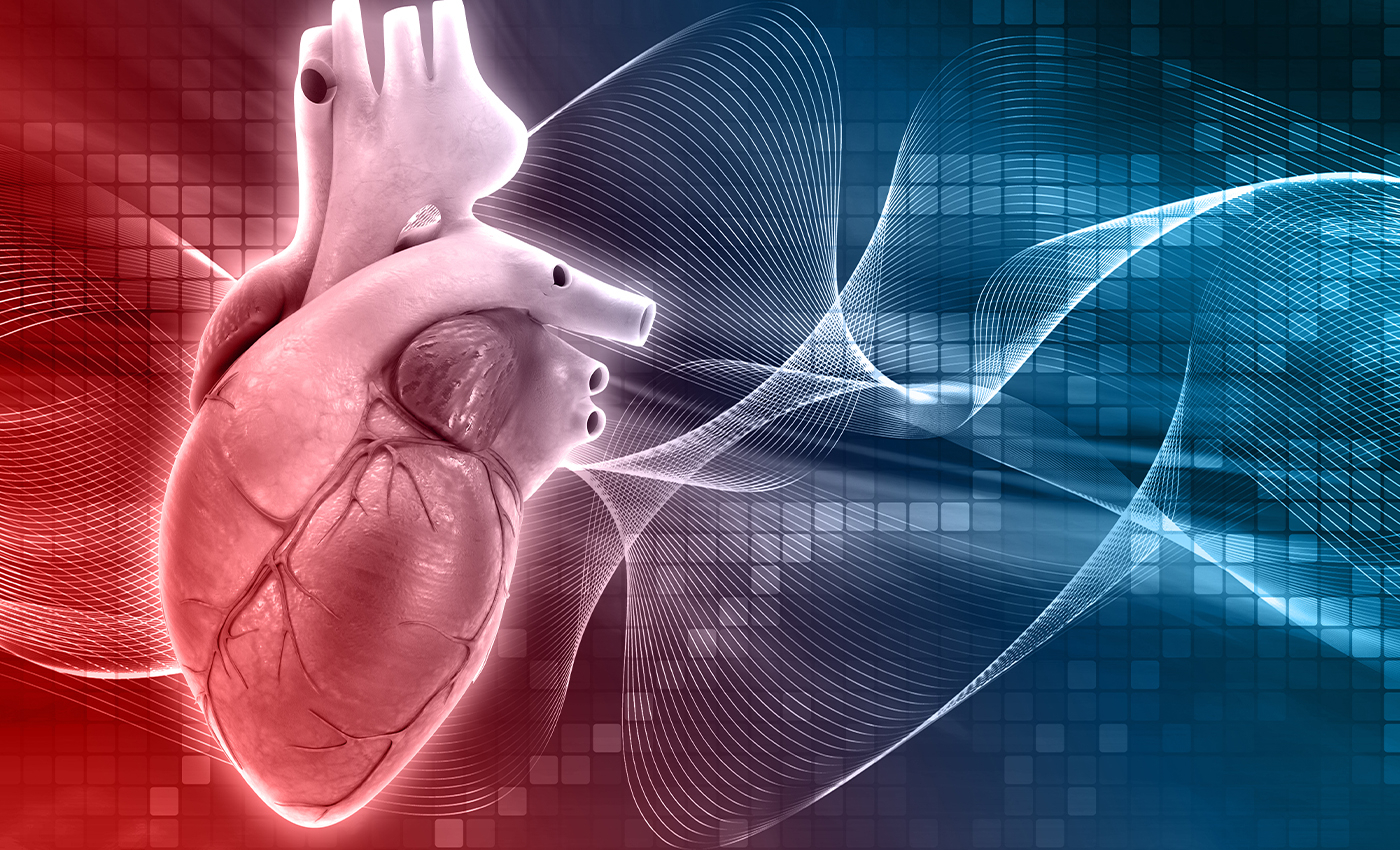 Women present with ‘typical’ heart attack symptoms with roughly the same frequency that men do.

Symptoms of a heart attack may vary from person to person; some people may feel excessive fatigue and dizziness without as much of the chest pain classically associated with a heart attack –– but these variations in experience are not definitively split along gendered lines.

In a study published in 2017, researchers at the University of Edinburgh recorded possible heart attack patients' reported symptoms in the Emergency Department (ED) at Edinburgh Royal Infirmary. The study found that chest pain or pressure remains the most common and recognizable reported symptom for both men and women, with around 93 percent of both sexes reporting this symptom. A similar percentage of men and women reported pain that radiated to their left arm (48 percent of men and 49 percent of women).

Though previous studies have suggested that men and women experience different heart attack symptoms, these studies have often recorded symptoms after a heart attack diagnosis was confirmed. The University of Edinburgh study took a different approach and recorded the reported symptoms of suspected heart attacks prior to diagnosis on the basis that "while studies reporting sex differences in symptom presentation can boast large study populations, they are limited by the use of retrospective data collection from clinical records or registries of patients with confirmed myocardial infarction and therefore are at risk of selection bias."

The study concluded that "there are more similarities than differences in symptom presentation between men and women." It noted that more women than men reported additional symptoms alongside chest pain, e.g., nausea (33 percent vs. 19 percent). The study hypothesizes that "these additional symptoms in women may cloud their symptom presentation, influence clinician interpretation of symptoms, and provide the basis for the atypical symptom message to gain dominance."

Journal of the American Heart Association

One can stop a heart attack by coughing and breathing heavily when alone.