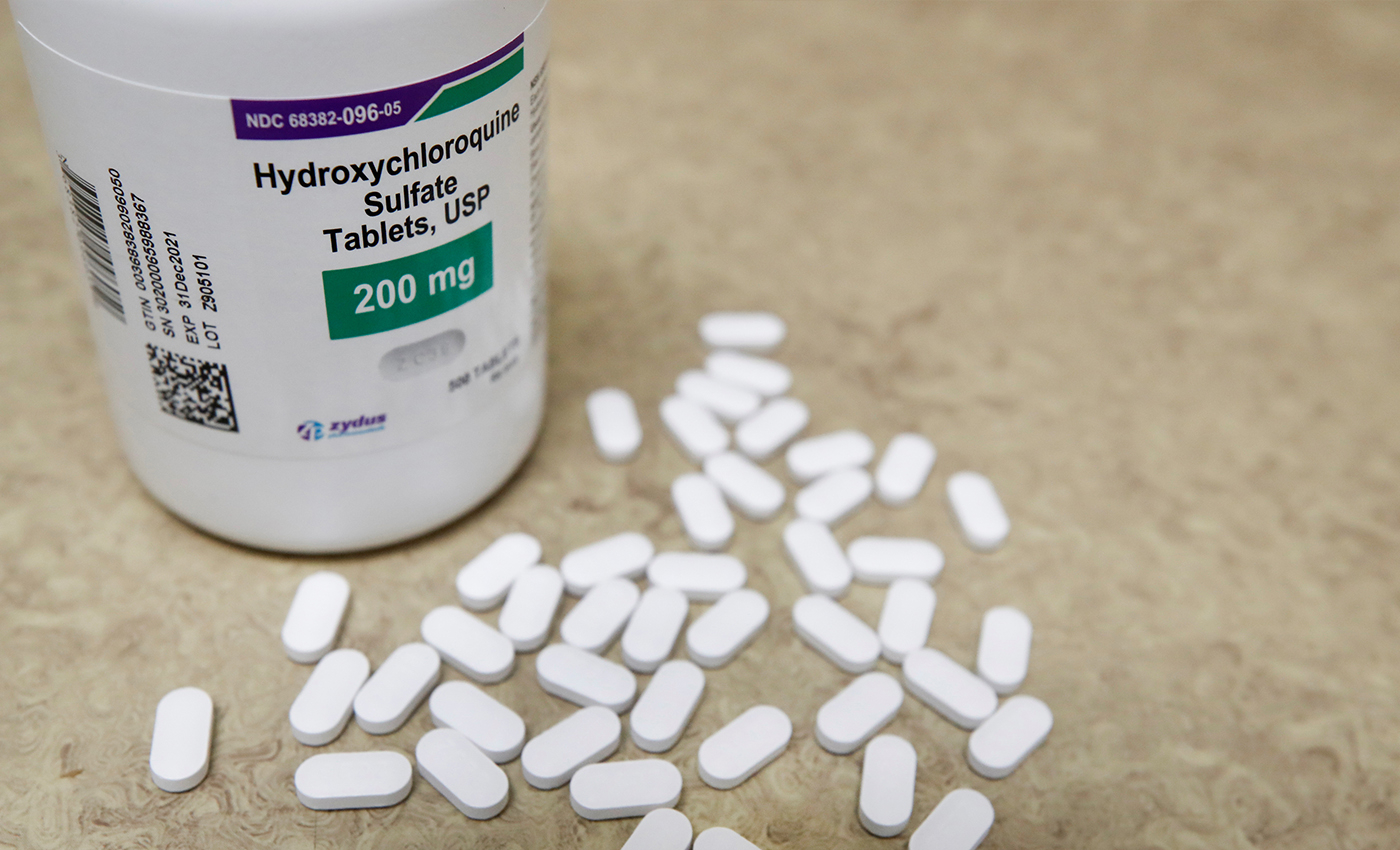 It was previously suggested that COVID-19 caretakers take Hydroxychloroquine by the Indian government, but in May 2021, the advice was dropped.

Several medications, including Hydroxychloroquine for asymptomatic and mild illnesses, were eliminated when the Directorate General of Health Services (DGHS) revised its guidelines on May 27, 2021. Caretakers and close contacts of quarantined patients are no longer advised to take Hydroxychloroquine prophylaxis to prevent infection. Earlier, the press release by the Ministry of Health and Family Welfare on May 10, 2020, had advised, "The care giver and all close contacts of such cases should take Hydroxychloroquine prophylaxis as per protocol." On July 4, 2020, World Health Organization announced that it had discontinued the Hydroxychloroquine's clinical trial because there was no reduction in mortality in COVID-19 patients based on the results of interim trials. Still, on April 30, 2021, the Ministry of Health and Family Welfare issued a directive advising caregivers and all close contacts of very mild or home isolated cases to take Hydroxychloroquine prophylaxis according to the protocol. In contrast, the up-to-date guidelines in May 2021 from the DGHS under the Ministry of Health and Family Welfare have emphasized the importance of following COVID-19 appropriate behavior and have removed the recommendation for caregivers or close contacts to take Hydroxychloroquine prophylaxis. Regulations stipulate that patients should self-monitor for symptoms such as fever, breathlessness, and oxygen saturation (SpO2) in mild cases. It also advised antipyretic and anti-tussive for symptom relief and budesonide at 800mcg twice daily for five days to treat a cough. According to the guidelines, for mild cases, "No other COVID-19 specific medication required. The patient may have to be investigated further if symptoms persist or deteriorate." reports Hindustan Times. Hindustan Times reports, "When you start a drug for a condition based on some evidence then there is a need for even stronger evidence to withdraw that drug. Science works on evidence," Dr. RR Gangakhedkar, ICMR's former epidemiology head. An official of the Union health ministry, requesting anonymity, said the withdrawn drugs "Were initially being given under the emergency use authorization but later ICMR had withdrawn these drugs from the regimen as the results weren't really great." We classify the claim as false; although the Indian government had previously recommended using Hydroxychloroquine, it later withdrew its recommendation after WHO announced that the anti-malarial drug did not affect the mortality rate of COVID-19 patients. The COVID-19 pandemic has given rise to a lot of potentially dangerous misinformation. For reliable advice on COVID-19, including symptoms, prevention, and available treatment, please refer to the World Health Organization or your national healthcare authority.