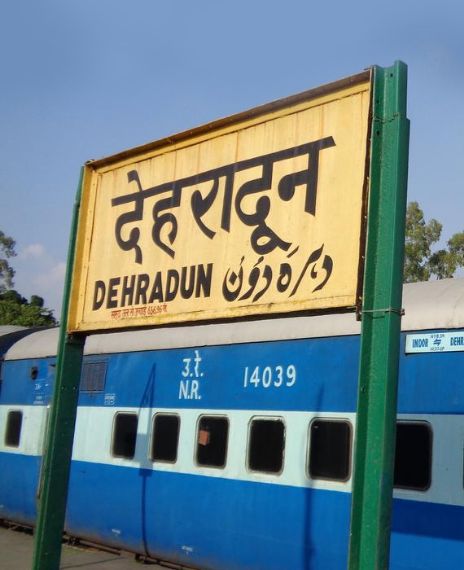 Indian Railways clarified that Urdu signboards will not be replaced and Sanskrit maybe used as an additional language apart from existing languages.

Indian Railways in a statement refuted media reports which claimed that the Urdu language signboards will be replaced with those in Sanskrit at railway stations in Uttarakhand. On 7 February 2020, it clarified that it has no intention of doing so at this point of time.

The statement said that Sanskrit may be used as an additional language apart from existing languages in the signboards at Railway Stations, but will not replace the Urdu language wherever the same exists.

UPDATE: A previous version of this fact-check stated that the Uttarakhand railways have decided to replace Urdu with Sanskrit on platform signboards in all stations in Uttarakhand. However on 7 February 2020, clarification about the claim was made by the Indian Railways, saying that the Urdu language in signboards will not be replaced, but Sanskrit as an additional language will be added.