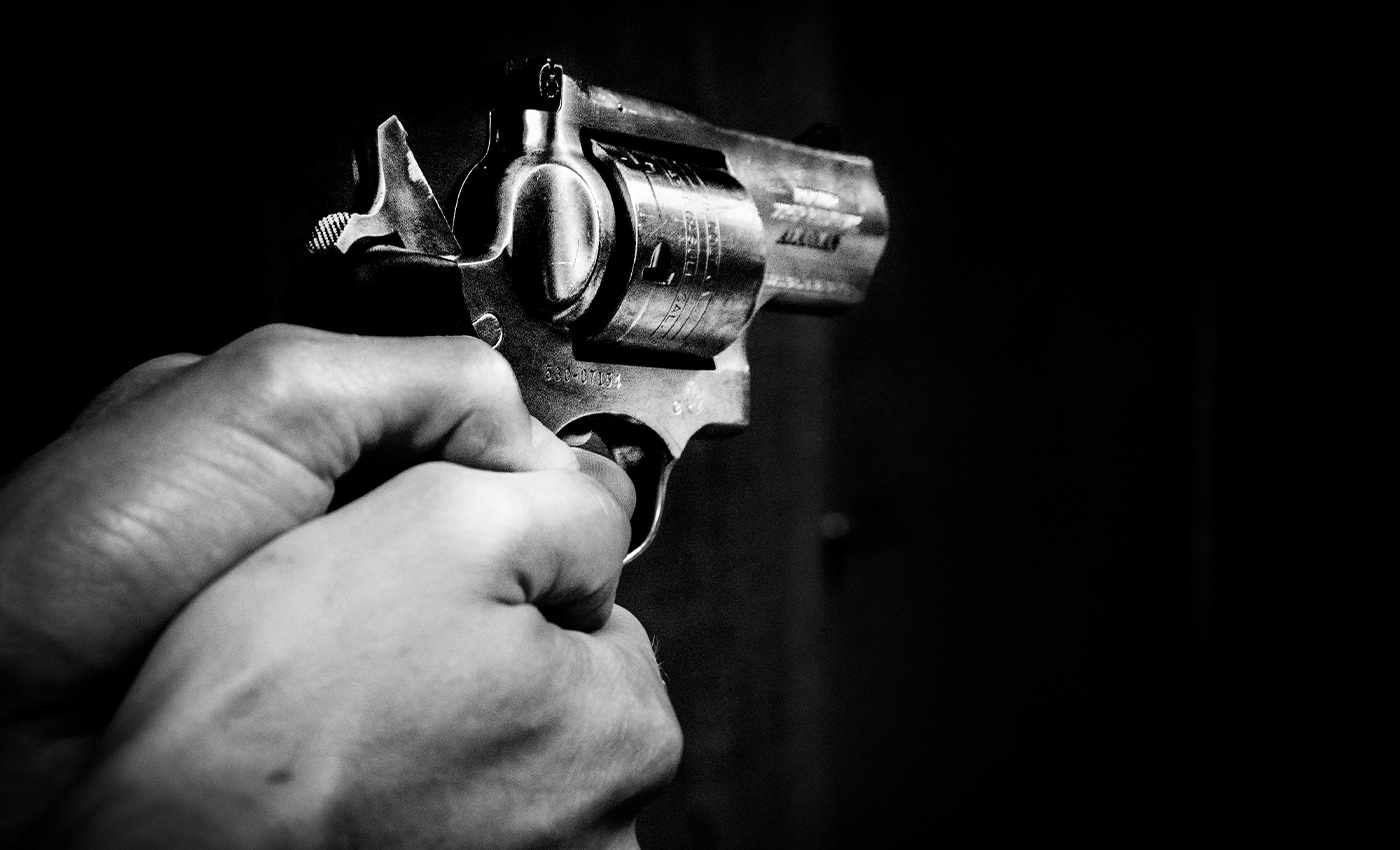 Remington Arms Co. filed for Chapter 11 bankruptcy protection for the second time in two years, which is not the same as the NRA.

Remington, one of America's oldest gun manufacturers, had faced financial troubles due to the restrictions that were placed by the retailers on gun sales after school shootings in the year 2012.

The gunmaker had filed for bankruptcy before in 2018 after-sales faltered, and the company had trouble meeting the requirements of its lenders. It exited bankruptcy protection the same year under the ownership of its creditors.

The company has now filed for Chapter 11 bankruptcy protection again in the U.S. Bankruptcy Court for the Northern District of Alabama on July 27, 2020.

According to the filing, the company listed its assets and liabilities both in the range of $100 million to $500 million.