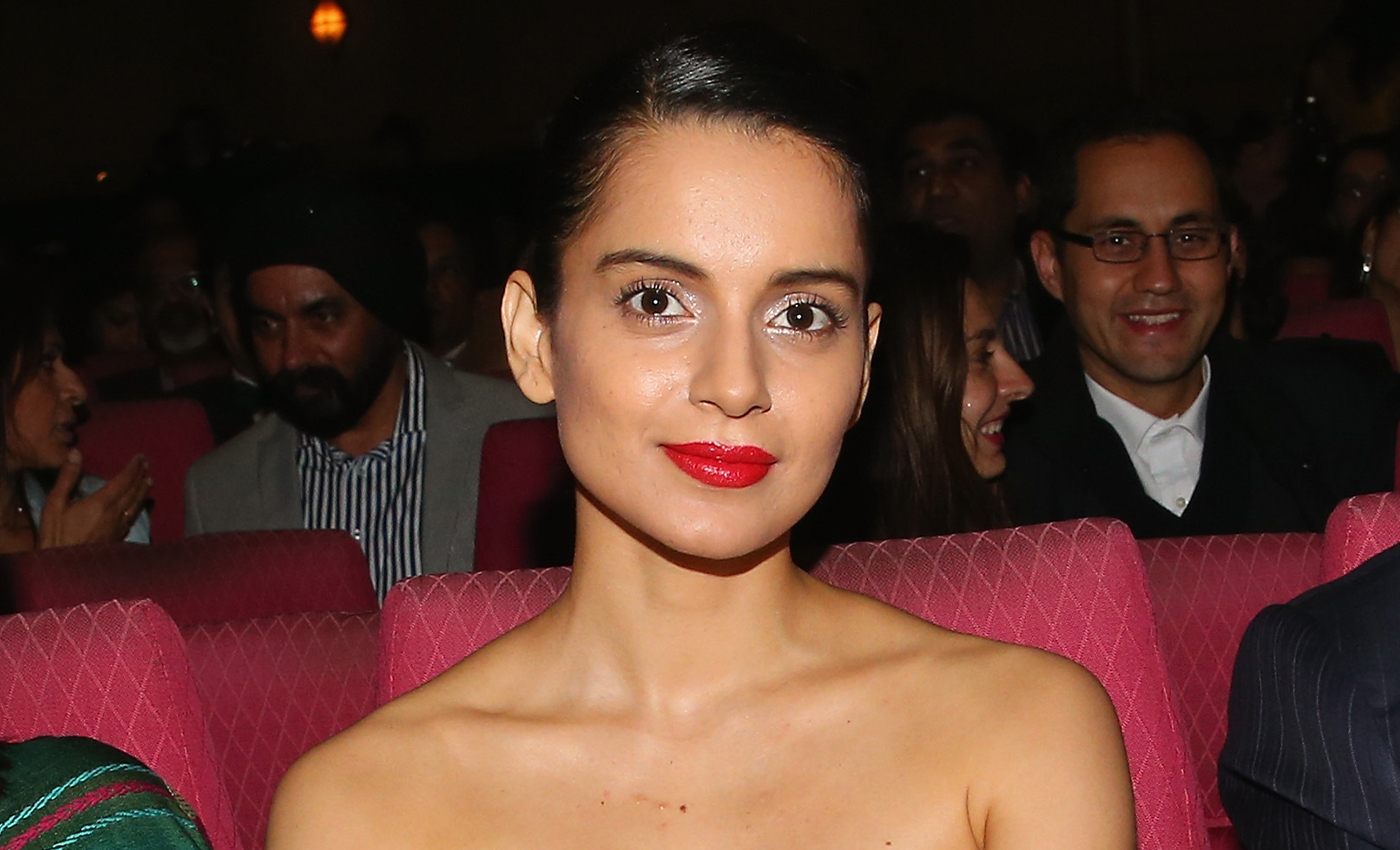 On May 4, 2021, actor Kangana Ranaut's Twitter account was permanently on the account over a series of controversial tweets. Her tweets were in reaction to the recent West Bengal elections.

Hindustan Times quoted a Twitter spokesperson who said that the actor's account was suspended for repeated violations of Twitter rules. According to Twitter's policy page, permanent suspension means a user cannot return to the platform, even with as a new accounts. The account will be removed from global view. The policy also states that when they decide to permanently suspend an account, they inform the user about their violations.

Twitter's support page does state if a user who is permanently suspended could appeal through the platform's interface and file a report.

Ranaut told The Indian Express that Twitter's suspension demonstrated "racial prejudice." She said, "They're Americans, and by birth, a white person believes they have the right to enslave a brown person; they want to tell you what to think, say and do." She continued to say that she has other platforms to help her raise her voice.

Ranaut has been in the spotlight before for her controversial statements. Hindustan Times reported that she was under fire for tweeting about a television show earlier in 202this year.