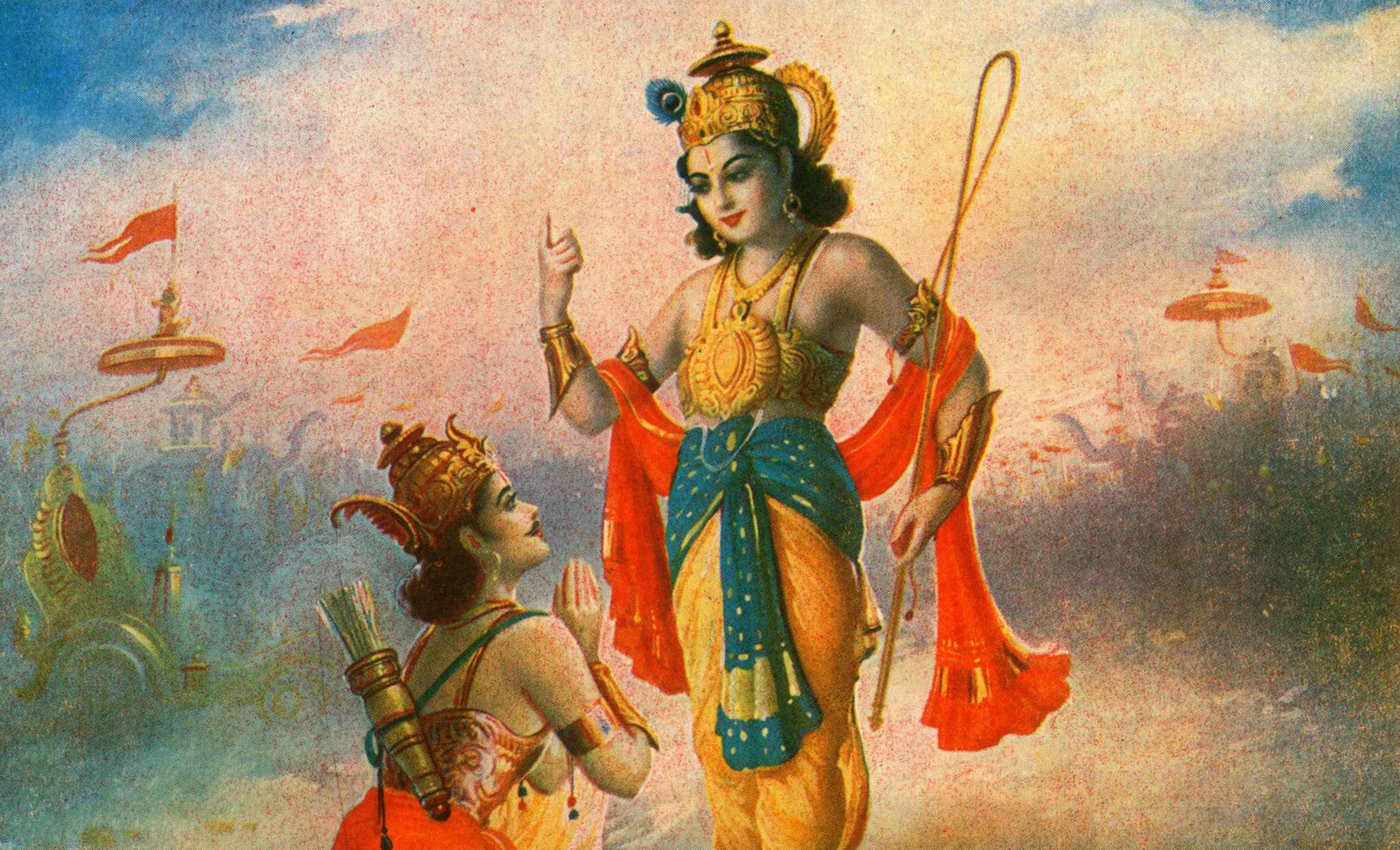 One hundred madrasas accredited by the NIOS will have the option to teach the Ramayan and the Gita. It is not mandatory.

The NIOS (National Institute of Open Schooling) is an autonomous institute under the Ministry of Education which imparts education to those who do not attend regular schools.

In March 2021, the NIOS announced its new curriculum, which included 15 new courses on "Bharatiya Jnana Parampara," a move intended to revive ancient Indian knowledge. These courses include teaching texts like the Ramayana, the Bhagwat Gita, and the Vedas, and there is also a course on yoga. They were introduced as part of the New Education Policy 2020 to be initially taught at the elementary level classes.

This new curriculum of the NIOS would apply to all NIOS accredited institutions, including 100 madrasas across India. The headline of an article by the Times of India (TOI), published on March 3, 2021, stated, "NIOS takes Gita, Ramayana to Madrassas," after which several clerics denounced NIOS's move.

The Ministry of Education then issued a statement saying that the TOI article misrepresented the facts and the subjects were optional and not mandatory. The statement further clarified that the "NIOS accredits madrassas under SPQEM (special provision for quality education of madrassas). Various subjects are offered to learners under this provision-without any hard-line boundaries of fixed subject combinations, unlike that in the formal education system. It is totally the discretion of the learner to opt for subject combination from the bouquet of the subjects provided by NIOS."

The ministry also informed that it intended to accredit 500 more madrasas under the NIOS.

Some social media posts claimed that the Modi government was imposing the Gita and the Ramayana on the Madrasas, which is incorrect.

The Wire also incorrectly published an article on March 6, stating that "NIOS has mandated the rule for madrasas as part of the new curriculum." Logically has reached out to the Wire for clarification.

15 new courses have been included in the NIOS curriculum, and they are optional. However, these courses are optional only for madrasas accredited by the NIOS, and none of the other madrasas will have classes on "Bharatiya Jnana Parampara" as part of their curriculum.

It is therefore misleading to say that the Modi government has made the Ramayan and the Gita mandatory in madrasas across India.