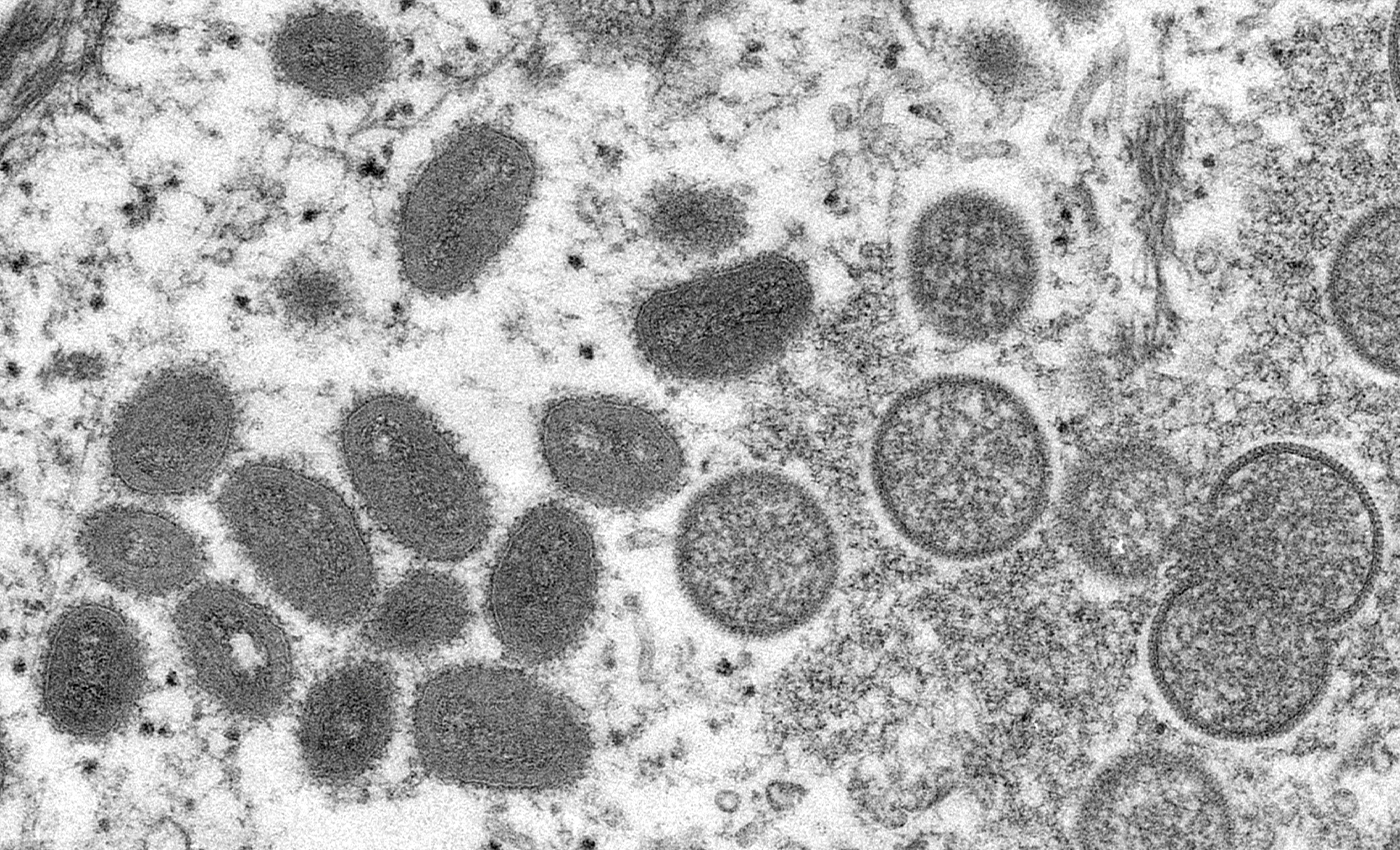 The available evidence suggests that the ongoing monkeypox outbreak originated in West Africa, and was not engineered in a laboratory.

A video is being shared on various social media platforms that claims that the ongoing monkeypox virus outbreak was “probably deliberately released.” The video in question is from Meryl Nass, MD, a former physician and epidemiologist from Maine, whose license to practice medicine was suspended following public comments about the COVID-19 virus and the COVID-19 vaccines. In the video, Nass claims that the strain responsible for the current monkeypox outbreak behaves differently from earlier strains. She goes on to suggest that the recent outbreak is unusual because the monkeypox virus is not known for spreading primarily through human-to-human transmission.

Citing a statement by Jennifer McQuiston, the head of the pox virus and rabies branch of the U.S. Centers for Disease Control and Prevention, Nass claims that the current viral strain in circulation resembles the strain isolated in previous cases from 2018 and 2019. This leads her to conclude that “the current strain is a lab strain,” with no explanation as to how she reached this conclusion. Nass speculates on the various possible reasons behind a “deliberate” monkeypox outbreak, which range from “to induce fear as anxiety about COVID is resolving” to “to financially benefit politically connected biodefense companies.”

This is not the first time monkeypox has been seen outside the African continent; there was a small outbreak in the U.S. as recently as 2021. Each time the virus has been detected outside of Africa, it was found to have been introduced by human travelers or imported animals. This is very likely what precipitated the current international outbreak.

Nass’ statements and other similar claims regarding monkeypox are typical iterations of a ‘cut and paste’ conspiracy narrative that gained popularity over the course of the COVID-19 pandemic. Variations of this narrative usually centered around the claim that some aspect of the pandemic (such as the virus itself, or the publically-available information about it) was fabricated by various “global elites” in order to advance a secret economic or political agenda. These conspiracy narratives were often intertwined with conspiracy theories about the COVID-19 vaccines. Nass’ claim also touches on vaccine skepticism when she speculates that the monkeypox outbreak may have been engineered “to push more vaccines onto the public.”

The post in question reiterates a ‘cut and paste’ conspiracy narrative that echoes the same skepticism seen throughout the COVID-19 pandemic. We have therefore marked the claim as false.