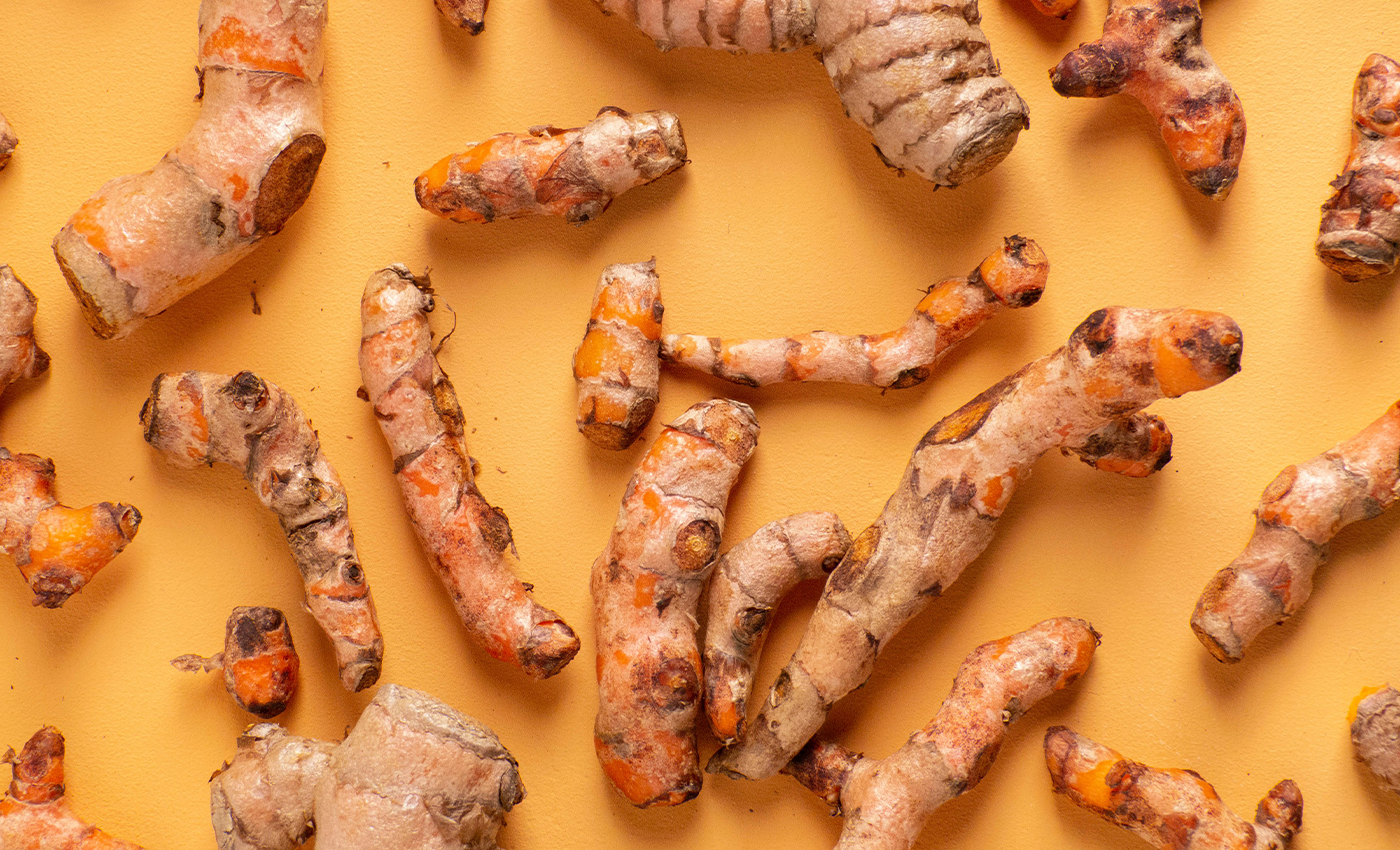 A selective sample of research shows turmeric protects the brain against fluoride poisoning but does not remove it from the brain.

Turmeric, of Asian origin, is considered a spice and a medicinal herb. Scientists have recently been researching its medical properties and testing its compound curcuminoids for their anti-inflammatory effects. Fluoride is the ionic form of fluorine, released naturally in water and air, and water is the primary dietary source of fluoride. Excessive fluoride intake has enormous side effects on the human body. Recently, a claim by Twitter user @thehealthb0t said, "Turmeric removes fluoride from the brain." However, studies on turmeric use against fluoride are insufficient to make such a claim.

Research by the Department of Zoology, Osmania University, from Hyderabad, India, says that when conducting the experiments on rats, treatment of curcumin with developmental exposure to fluoride in rats showed a reversal of behavioral patterns, neurotransmitter alterations, and histological changes in the hippocampus (complex brain structure) of the brain. It also states that it is established from this study that curcumin shows neuroprotective effects against the development of fluorosis, particularly in the brain, behavior, and cognition. In 2018, the same Osmania University scientists wrote a paper titled, "Curcumin reduces sodium fluoride-induced oxidative stress in rat brain." They concluded that oral administration of curcumin restrained the induction of sodium fluoride stress in rats' brains by reducing reactions. They also stated that the present study suggests curcumin could be a promising neuroprotective agent against NaF-induced stress, but stressed the need for additional research. Additionally, the Department of Zoology, Udaipur, India, also found positive effects from studies in rats, as did another study from the National Elites Foundation of Iran, Tehran. Their research discovered that the intensity of curcumin's protective effects was close to that of vitamin C.

However, Philippe Grandjean, a Danish scientist working in environmental medicine, states, "There is little doubt that developmental neurotoxicity is a serious risk associated with fluoride exposure, whether due to community water fluoridation, natural fluoride release from soil minerals, or tea consumption." The current evidence may not entirely reflect the extent of fluoride toxicity. Given that developmental neurotoxicity is considered to cause permanent damaging effects, the next generation's brain health presents a critical issue in fluoride exposure.

Although turmeric (curcumin) is considered an effective nutritional supplement with various disease-preventing herbs, it is less likely that the mechanism of its functionality is precise - the possibility of turmeric removing fluoride from the brain is not supported by evidence so far. Testing has only been conducted on rats, which showed that it acts as a neuroprotective agent on the brain when exposed to fluoride and not complete removal. Based on the available evidence, we have marked this claim as false.