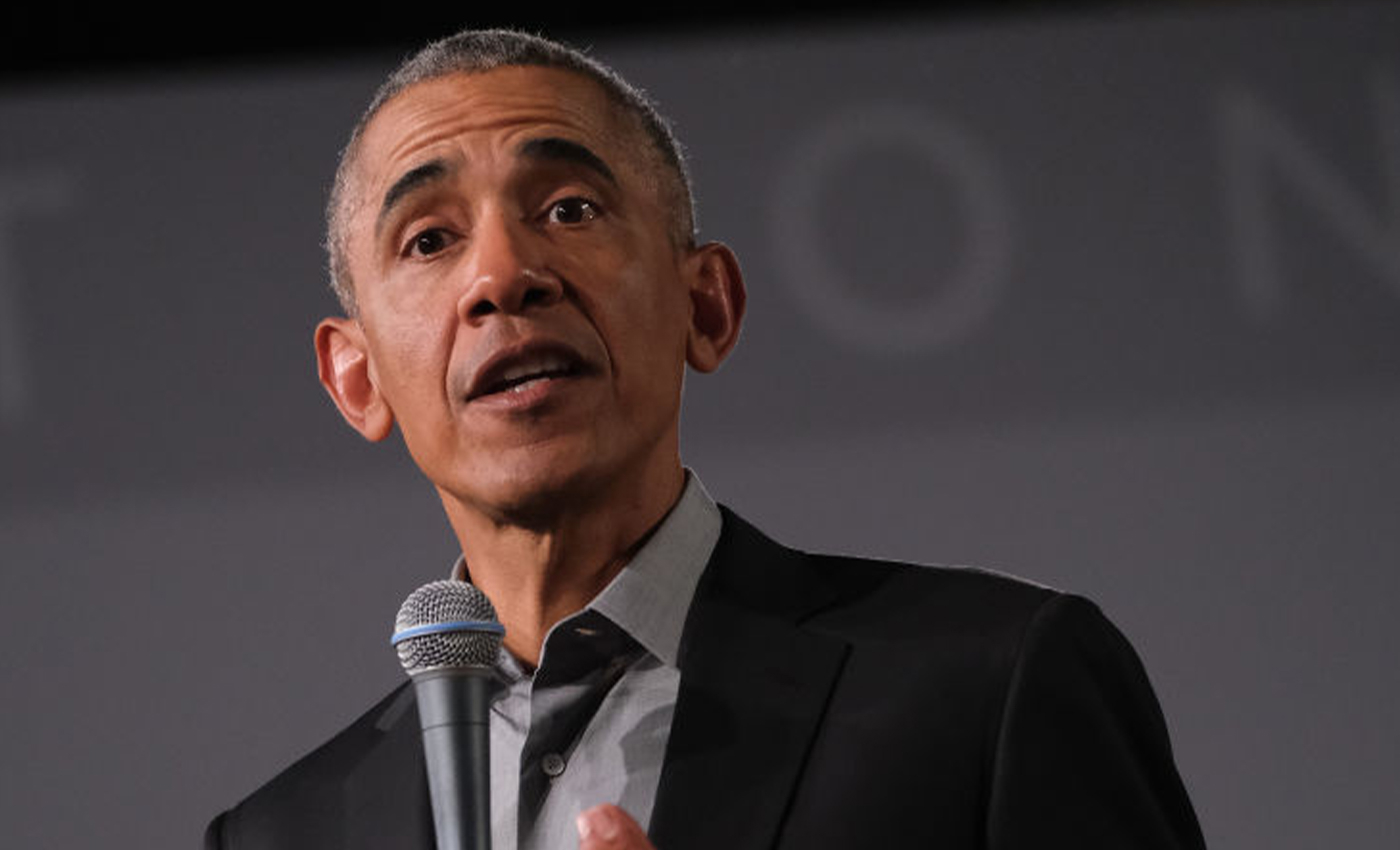 An investigation by the AP found that USAID dispatched young Latin Americans to work undercover in Cuba, but the agency called the report inaccurate.

An A.P. investigation in 2014 found that an Obama administration program, the travelers' program, secretly dispatched young Latin Americans to Cuba using the cover of health and civic programs to provoke political change. Started in 2009, the project was overseen by the U.S. Agency for International Development (USAID). It sent Venezuelan, Costa Rican, and Peruvian young people to Cuba in hopes of ginning up rebellion. The travelers worked undercover, often posing as tourists, and traveled around the island scouting for people they could turn into political activists.

The investigation found the program was filled with incompetence and risk. Cuban authorities questioned who was bankrolling the travelers. The young workers nearly blew their mission. One said he got a paltry, 30-minute seminar on how to evade Cuban intelligence. There appeared to be no safety net for the inexperienced workers if they were caught. The A.P. further found that USAID and its contractor, Creative Associates International, continued the program even as U.S. officials privately told their government contractors to consider suspending travel to Cuba after the arrest of contractor Alan Gross. The latter remains imprisoned after smuggling in sensitive technology.

Ap found Fernando Murillo was one of the youths deployed by the U.S. agency to work undercover in Cuba. A workshop hosted by Murillo on an HIV prevention forum in November 2010 drew 60 locals. The plan was to carry a series of workshops to gain new volunteers. It was also reported that the young workers came close to their mission to recognize potential social-change actors. The latter were performing prohibited work in Cuba. A leader of that group marked the event the whole reason to prepare Cubans for anti-government activism.

Responding to the investigation, Cuba had demanded the United States to halt what it called subversive acts against the communist-ruled island. However, USAID called the A.P. report sensational and wrong to suggest aid workers supported civic programs and sought to give them a voice. The agency said the program was consistent with its goals of promoting democracy and human rights.

This revelation came after A.P., in 2014, uncovered the creation of a Cuban Twitter, called ZunZuneo, a messaging network designed to reach hundreds of thousands of Cubans. U.S. officials said USAID launched discreet programs like ZunZuneo to increase information flow in a country that heavily restricts it. But the A.P.'s earlier investigation found ZunZuneo was political in nature and drew in subscribers unaware that the service was paid for by the U.S. government.