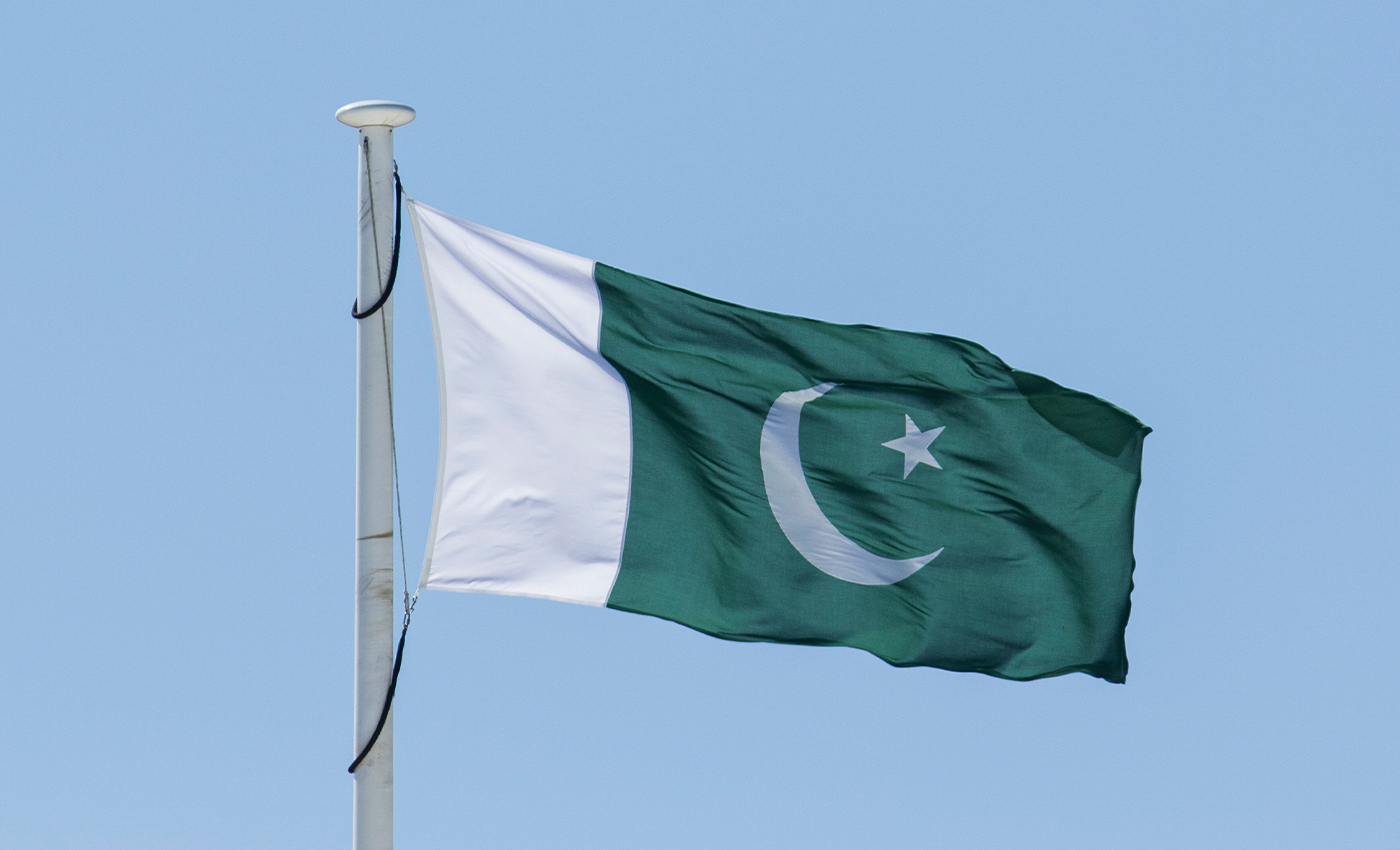 The green flag waved in the 2019 Wayanad Congress roadshow is the Indian Union Muslim League party's flag and not Pakistan's flag.

A claim along with a video has been circulating on social media with the caption that Pakistani flags were waved at an INC (Indian National Congress) rally in Kerala. The claim is false.

The video was taken when Congress Rahul Gandhi led a roadshow on April 4, 2019, in the Waynad constituency after filing his nomination for the Lok Sabha election. Though the contents of the video were not tampered with or morphed, captions and comments claiming that it was the Pakistani flag are untrue. The flag in the video is the flag of Kerala-based political party Indian Union Muslim League (IUML). Pakistan's national flag consists of a vertical white stripe at its hoist end and a green segment with a large white crescent and star, but the Indian Union Muslim League party's flag is a plain green flag with a white crescent and star.