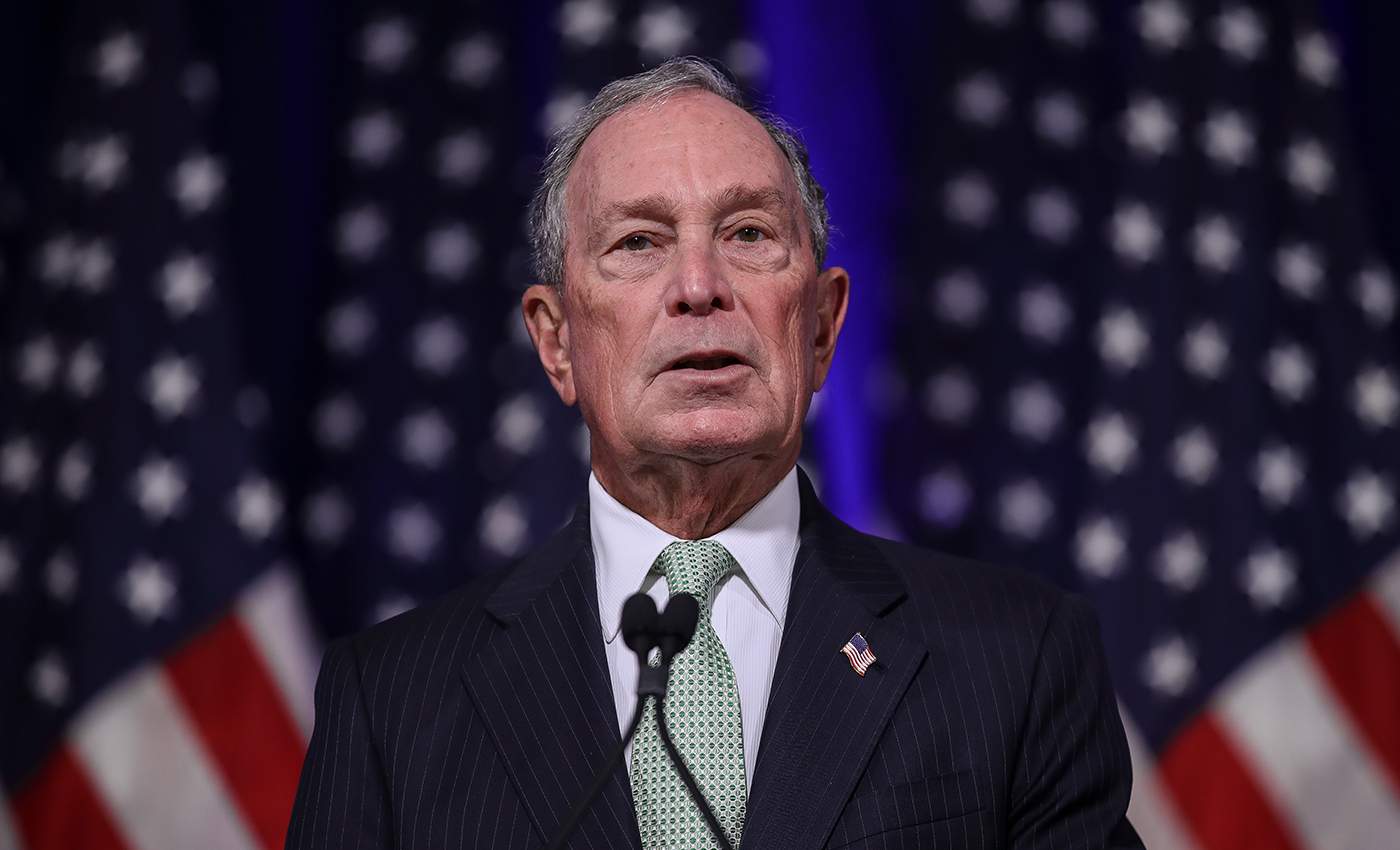 Former New York Mayor Michael Bloomberg raised $16 million to help pay the outstanding fines and fees of 32,000 felons in Florida, allowing them to regain their voting rights ahead of election day. The Florida Rights Restoration Coalition said that Bloomberg's fundraising push has already paid off monetary obligations for 32,000 felons.

Florida passed a law in 2018, reinstating voting rights for felons, which stated they could register if they pay all fines, fees, and restitution, and the amount sometimes totals more than $1,000, reported The Hill. Bloomberg said in a statement that the right to vote is fundamental to U.S. democracy, and no American should be denied that right.

Bloomberg, who ran in the Democratic primary for president, has endorsed the party's nominee, Joe Biden, and has donated at least $100 million to the former vice president's campaign to defeat President Trump. Florida is a closely contested state in the November presidential election, with Trump and Biden, locked in a virtual tie, according to recent polls, reported the NBC. Trump won the state in 2016 by 1.2 percentage points, a less than 113,000 vote difference.