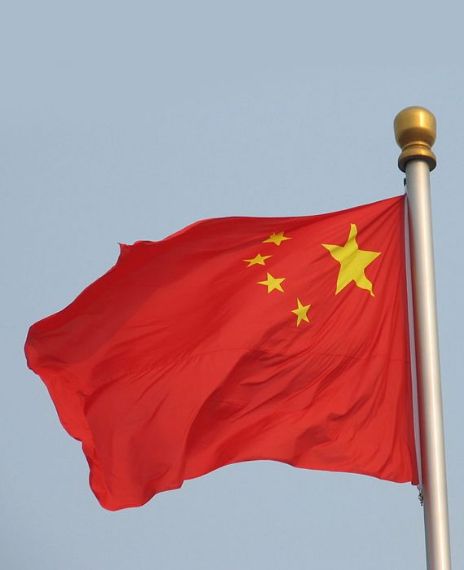 Chinese authorities are collecting blood samples from its male population from across the country to build national DNA database to improve security.

A study published by the Australian Strategic Policy Institute (ASPI), a research organization, suggests that the police in China are collecting DNA samples from boys and men across the country. The process, reportedly started in late 2017, intending to collect enough samples to build a vast DNA database. This database would add to a growing, sophisticated surveillance net that the police are deploying across the country, one that already uses advanced cameras, facial recognition systems, and artificial intelligence. The police have reported that they are developing this database to catch criminals, as males reportedly commit more crimes in China, and to improve public security. DNA sampling has widely been criticized by activists and human rights groups. The Human Rights Watch (HRW) reported in 2017, that collection of DNA samples is a gross violation of international human rights, and DNA and blood types were being collected in Xinjiang through a free annual physical exam program called 'Physicals for All.'

Chinese authorities are collecting samples using U.S technology, which is provided by an American company called Thermo Fisher. They have developed and sold testing kits to the China police, made specifically for this purpose.