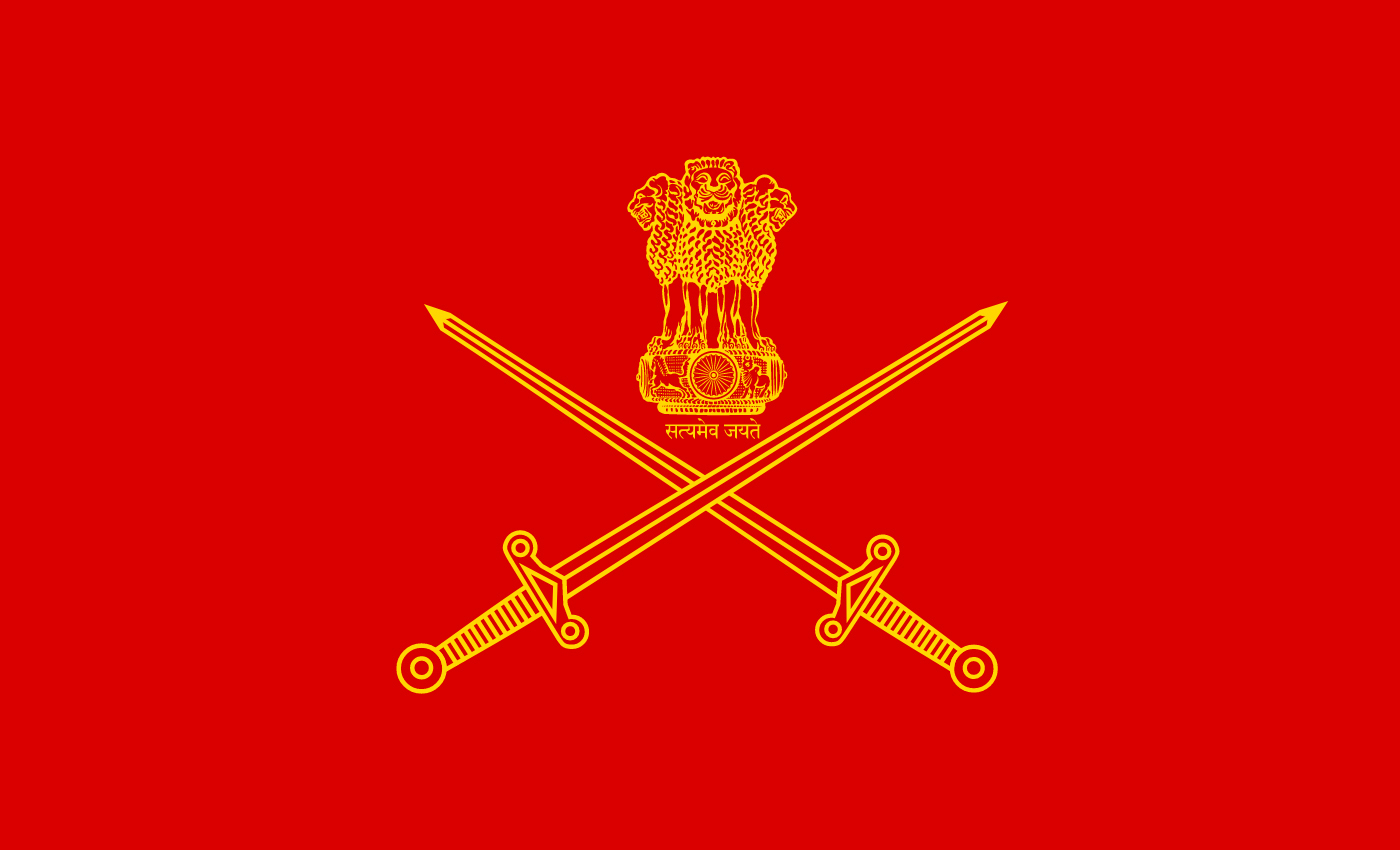 Since 1947 Nepalese are serving the Indian Army, and in 2021, Nepali women were allowed to apply for Soldier General Duty for the first time.

In November 1947, India, Britain, and Nepal signed a Tripartite Agreement to split Gurkha regiments between the British and Indian armies. The Times of India states the Gurkha regiments were divided after Independence in 1947, with four regiments going to the British Army. The British Army held the 2nd, 6th, 7th, and 10th regiments, which are now consolidated into Gorkha Regiment. Indian Army has seven Gorkha rifle regiments, the 1st, 3rd, 4th, 5th, 8th, 9th, and 11th, in which each regiment has five to six battalions. Presently more than 32,000 Nepali Nationals are serving the Indian Army, around 800 soldiers in each battalion.

Since 1947, Nepalese soldiers have served in the Indian Army. The Indian Express states that they can join the Army "both as a jawan and as an officer" by following the Indian Army's protocols.

Further, the 35 battalions of Gurkha regiments majorly recruit troops from Nepal. During their service and retirement, Nepalese citizens in the Army are accorded the same privileges and positions as Indian citizens.

The Gorkha Rifles war cry "Jai Maha Kali, Ayo Gorkhali" (Hail Goddess Kali, the Gorkhas are here)," in their Gurkhali language. Soldiers from these regiments carry a "Khukri," which is a knife that curves inward.

Recently, Nepali women were allowed to apply for Soldier General Duty (Women Military Police) in the Indian Army for 2021-2022. The recruitment notification states that candidates will be informed through email of the location of the recruiting rally where they must report, which is scheduled for Lucknow, Ambala, Jabalpur, Pune, Shillong, and Belgaum. The filing of the application period was June 6 to July 20, 2021.