U.S. politicians are refusing to release footage of the Capitol riots. 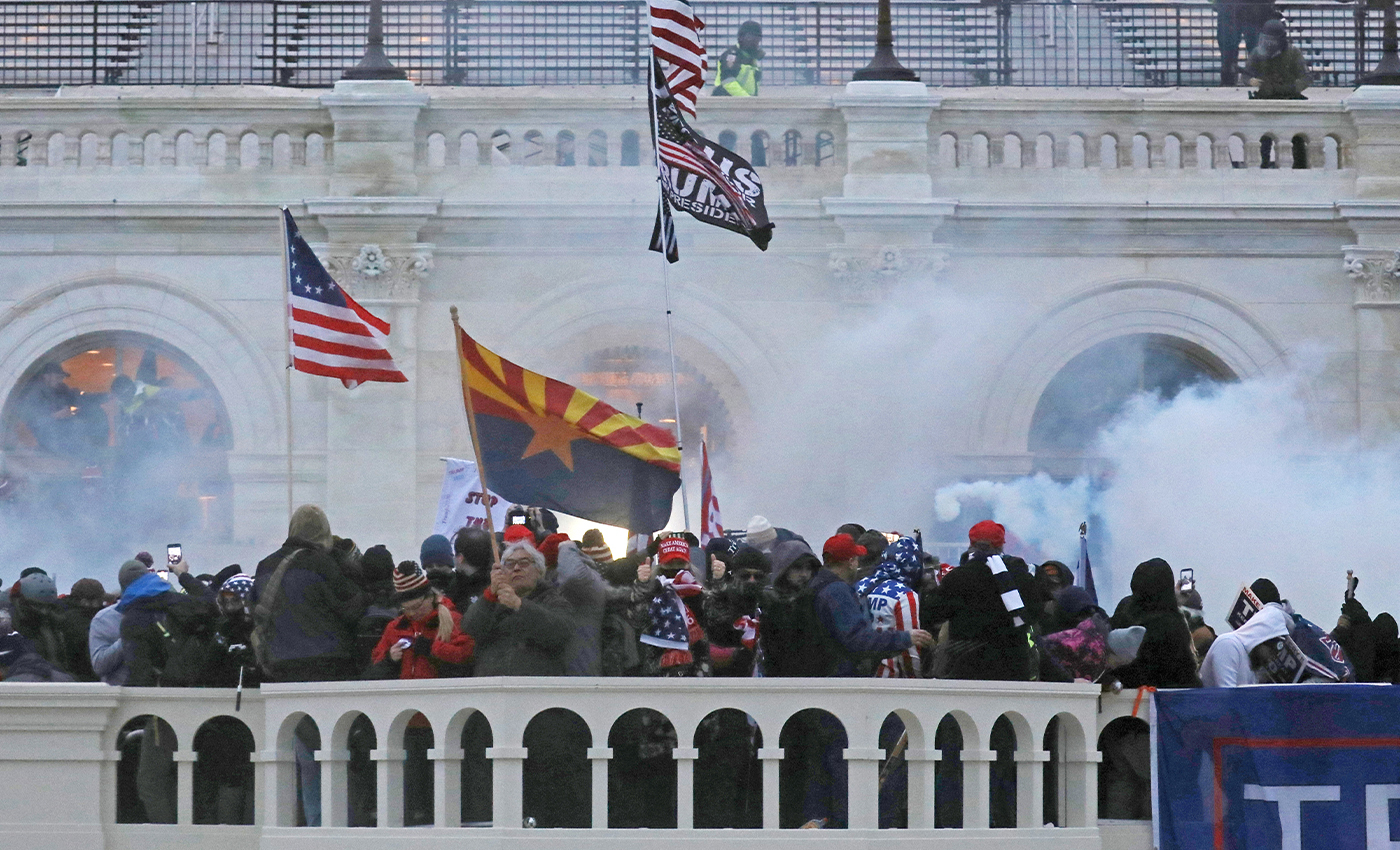 Several U.S. politicians have spoken to credible media outlets about the riots, and its footage was also released.

On June 11, 2021, questionable news website The Gateway Pundit published an article stating that politicians in the United States refused to release the video of the Capitol riots. It said that an uncovered video showed AntiFa/BLM operators entered the Capitol first on January 6. It claimed that the government retained thousands of hours of tape to produce its false narrative of the white nationalist Trump supporters starting the riots.

In February 2021, The New York Times reported House Managers presenting security videos and radio communication of officers and security during the riot. The report exhibited the scene and atmosphere of the riot. The Mangers showed CCTV footage of rioters breaking into the building.

Following the Capitol riots, On January 7, Congresswoman Ilhan Omar tweeted that the House of Representatives should impeach Trump. Even Rep. Jennifer Wexton tweeted that Trump was encouraging the riots and could have stopped it at any time but chose to turn it into a frenzy. Several House Democrats demanded that President Donald Trump be impeached after his supporters rioted and stormed the U.S. Capitol Building, claiming that the President incited violence.

The Gateway Panduit is a questionable source and an American far-right fake news website. The website is known for publishing falsehoods, hoaxes, and conspiracy theories. Several credible media outlets have reported about the riots and captured the reactions of various politicians.