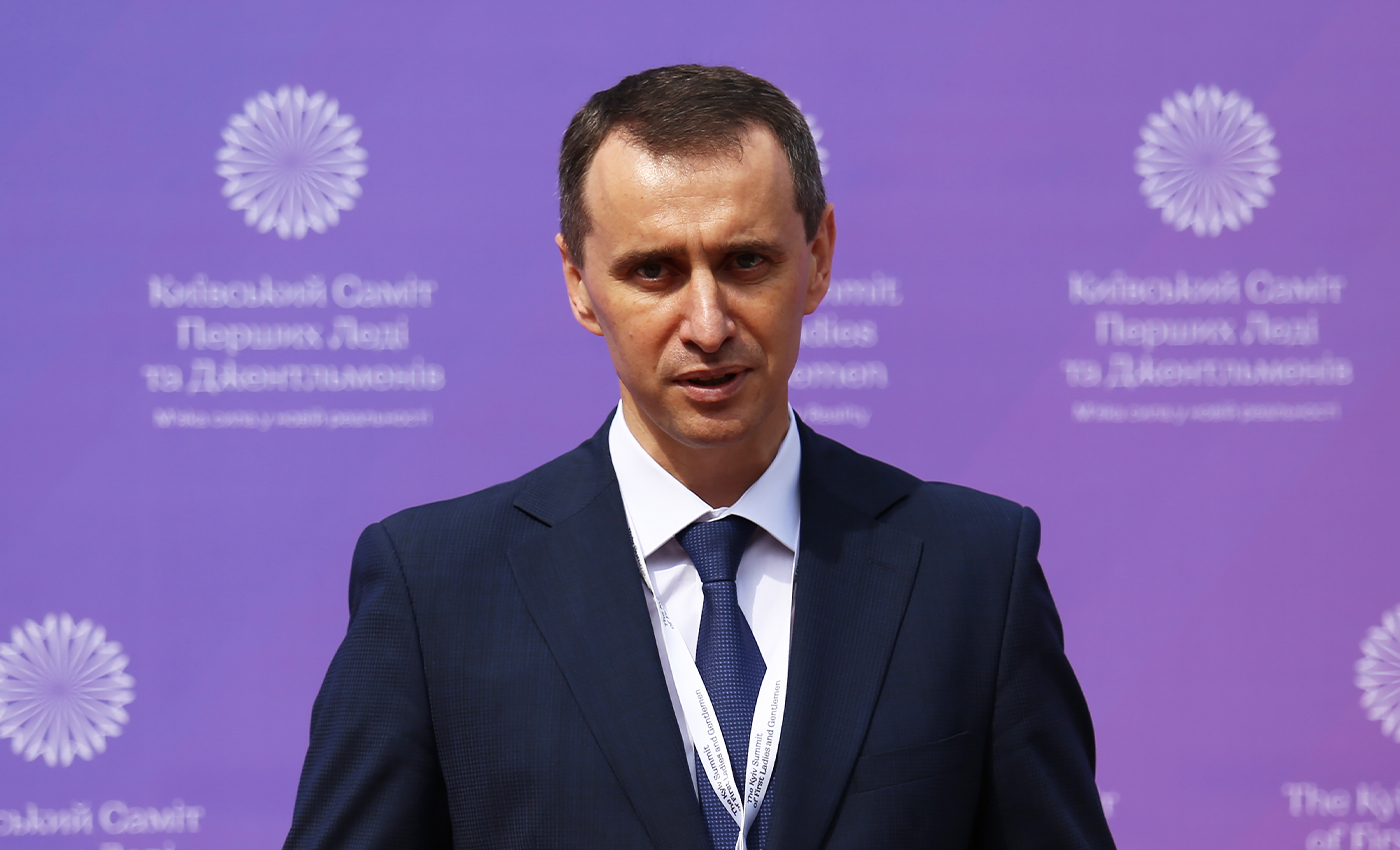 Viktor Liashko is a Ukrainian citizen by birth. Claims stating otherwise are intended to discredit the Ukrainian administration.

As the Russian invasion of Ukraine enters its fourth week, social media platforms have seen a huge spike in misinformation related to the invasion. One such post shared across multiple platforms claims that Ukrainian President Volodymyr Zelenskyy has appointed several of his friends from his time as a comedy actor into his administration since becoming President of Ukraine in 2019. The post further alleges that this administration does not care about Ukraine's national security as most of its top officials are from a television comedy background. While it is true that President Zelenskyy is acquainted with some of his officials as a result of his time as an actor, the social media post in question attempts to portray the presidential administration as a bunch of comedians incapable of running a government. There are even references to names and administerial posts that don't even exist. To show that the Ukrainian government is filled with foreign nationals, the social media post also claims that some of the ministers in the Zelenskyy cabinet are foreign-born, which is incorrect. This particular post states that Health Minister Viktor Liashko is an American. However, this is incorrect. According to Liashko's biography on the Ukrainian Ministry of Health website, he was born on April 24, 1980, in the village of Osova, Dubovitskiy, in the Rivne region of Ukraine. He graduated in 2005 from the National Academy of Public Administration under the President of Ukraine. On May 20, 2021, Viktor Liashko was appointed as the health minister and chief sanitary doctor by the Verkhovna Rada, the unicameral legislature of Ukraine. After securing 262 votes out of the 450 from MPs, Viktor Liashko's appointment was confirmed by President Zelenskyy. Claims that most of the ministers in the Zelenskyy administration are intended to portray the government in a bad light. There have been several targeted social media campaigns against Ukraine, purportedly by Kremlin-backed actors. According to the Associated Press, pro-Russian propagandists have used Chinese-owned social media platforms like TikTok to spread misinformation during the Russian invasion of Ukraine. Furthermore, Russian news channels such as Sputnik and Russia Today have been banned in the European Union upon the recommendation of EU leaders, who cited Kremlin-backed propaganda by these state-owned channels as a reason for such a recommendation. YouTube has also banned these news channels in the EU region. Presently, there is no direct evidence linking Russian involvement to claims that Victor Liashko is an American. The fact that minister Liashko is a Ukrainian-born politician and that the message contains several other falsehoods confirms that the post is intended as propaganda against the Ukrainian government and its functioning capabilities. Therefore, the claim is false.

Ministry of Health of Ukraine