The egg, an ancient symbol of new life, has been associated with many cultures celebrating spring. 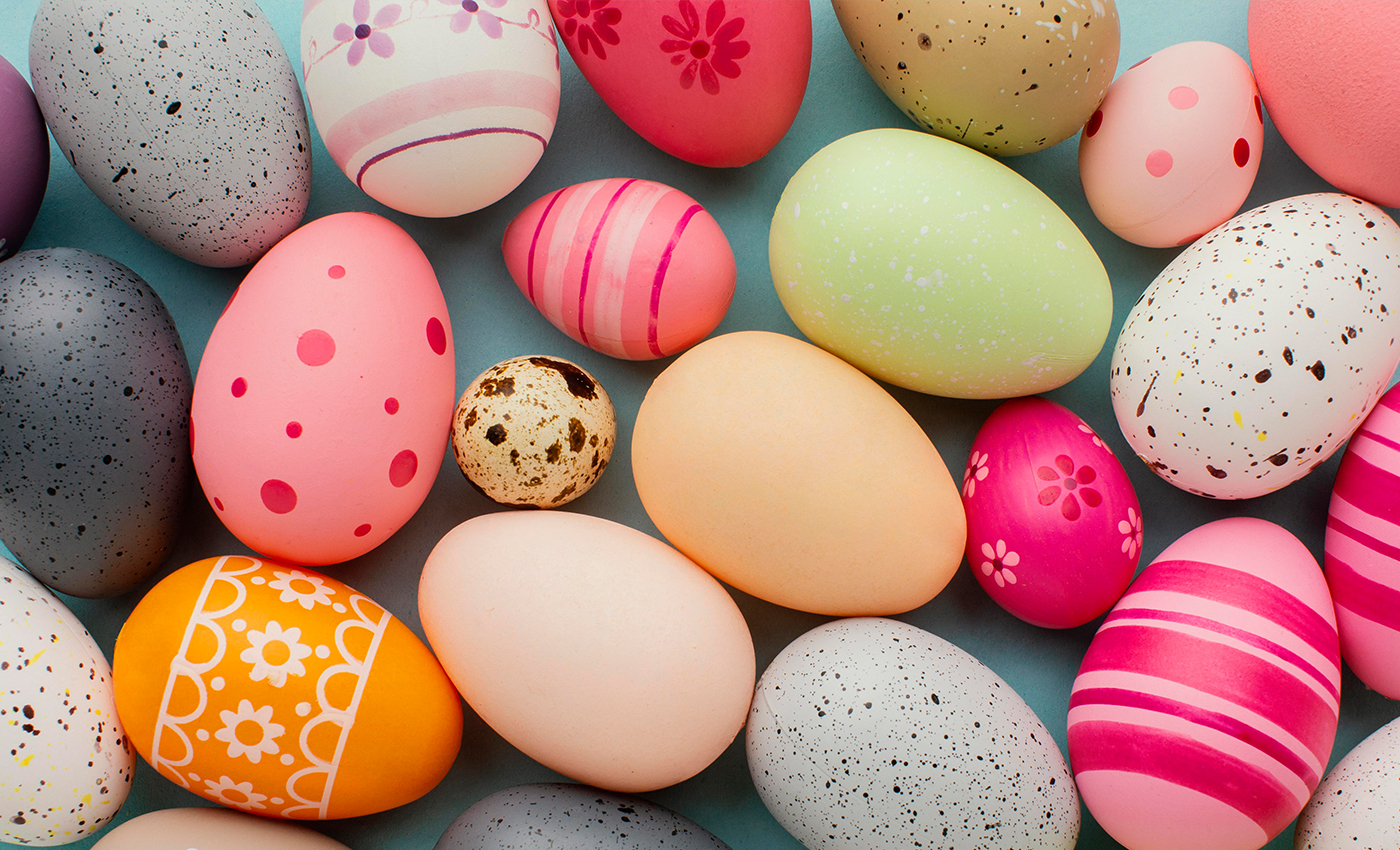 Pagans saw eggs as a symbol of regeneration in springtime. Early Christians borrowed this idea and applied it to the rebirth of Christ.

Easter is one of the most important Christian festivals and signifies the resurrection of Jesus Christ. The Bible says that Christ was crucified on a day called Good Friday and was resurrected on the third day after his crucifixion. Essentially, according to the Bible, Jesus came back to life on Easter Sunday.

The egg was considered to be a widely used premodern and pre-Christian symbol of fertility and restoration. It is believed that the smooth oval shape of the egg, free of corners, was associated with well‐being and tranquility. Many cultures around the world including European pagans viewed eggs as a symbol of the regeneration that comes with springtime. For example, for centuries, Iranians have decorated eggs on Nowruz (the Iranian New Year) that falls on the spring equinox. The Romans offered eggs to their goddess of agriculture, Ceres. Early Christians are said to have adopted this idea and transposed it not to the regeneration of the Earth as is seen in springtime but rather to the rebirth of Jesus Christ.

Britannica has observed that the tradition of dyeing and decorating Easter eggs has been practiced in both, the Eastern Orthodox and the Western churches since the Middle Ages. Earlier, the church prohibited the eating of eggs during the week leading up to Easter (Holy Week), so eggs that were laid during the Holy Week were saved and decorated, and later gifted to children and eaten on Easter Sunday. It is said that the egg itself became a symbol of Resurrection- the hard shell of the egg representing the sealed Tomb of Christ, and cracking the shell represents Jesus’ resurrection from the dead.

Based on the above, it is clear that many cultures view eggs as symbols of rebirth and regeneration in the spring and such thinking predates the Christian festival of Easter.