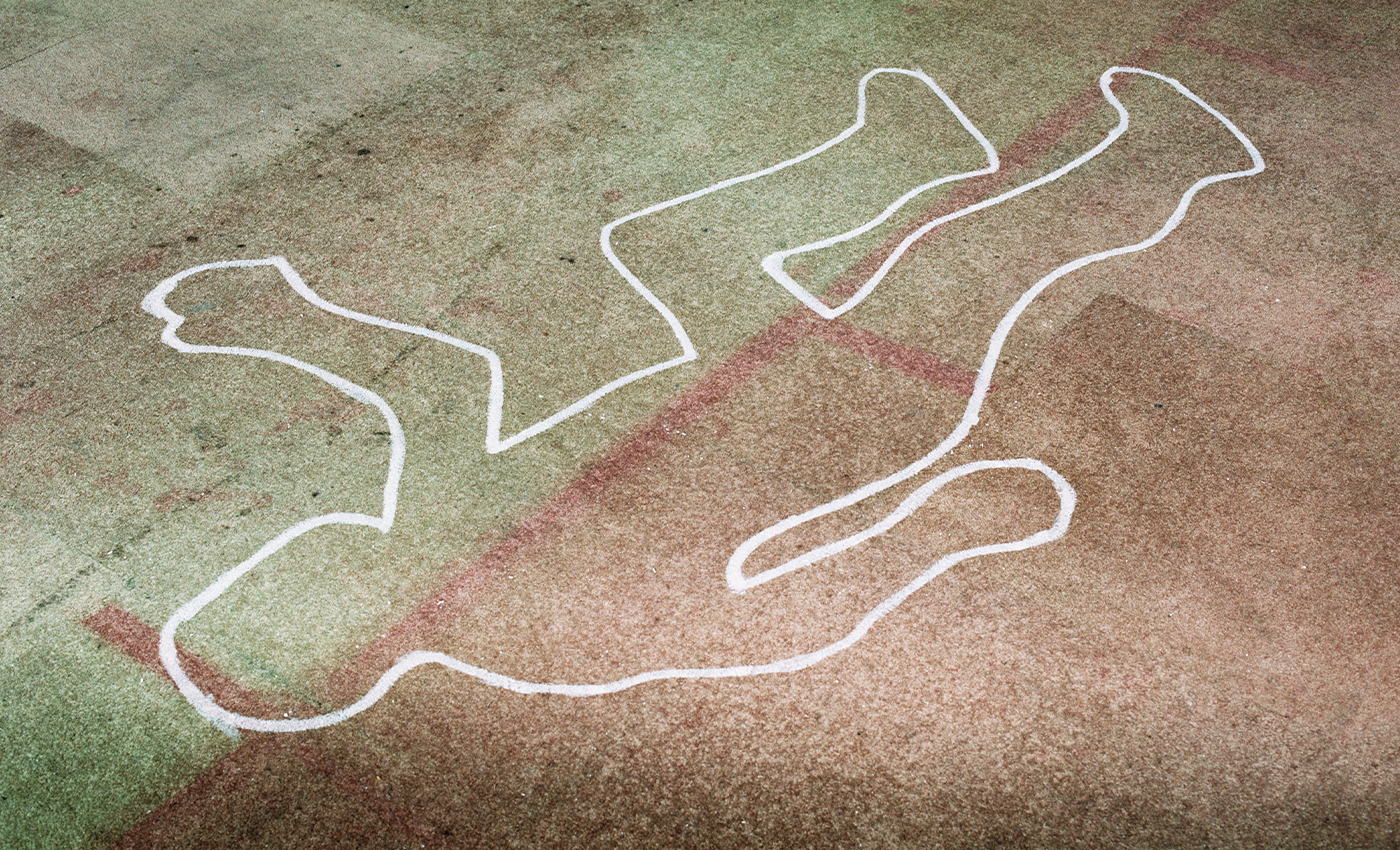 The incident that occurred during the 2017 annual Kanwar Yatra in Deoband has been misattributed to the recent Kanwariyas procession in Deoband.

Kanwar Yatra is a holy pilgrimage observed by the devotees of Lord Shiva, and the participants are called Kanwariyas. Worshippers fetch Ganga Jal (holy water) from different places and offer it to Shivalingam in their home towns. This year, the Kanwar Yatra started on July 14, 2022, and will continue till July 26, 2022. On the eve of this religious event, social media has seen misleading videos circulating to provoke a communal angle.

One such video shows a Muslim man jumping under a moving truck and getting crushed under its wheels. A Twitter user posted the viral video and stated, "Please confirm ⁦@CMOfficeUP, @OpIndia_com, whether this video of Suicide Mission by a Muslim man seen jumping especially under the wheels of a truck which was part of the Kavadiya procession in Deobandh is authentic? Captured perchance by young boy watching processing."

Saharanpur Police replied to the tweet, saying the video in which a Muslim man died under a truck of Kanwariyas in the Deoband on July 2022 pertains to an incident in 2017. Saharanpur Police requested users delete the misleading post and refrain from sharing it on social media without checking the veracity.

Further, we did a reverse image search of the video keyframes, which led to a news report featuring the same clip posted on YouTube by News24 on July 19, 2017. The report mentions that the man in the video, a Muslim person by the name of Wahid, was not purposely hit by a truck of Kanwariyas but threw himself under the vehicle. The report says the footage was taken in Deoband of Saharanpur, Uttar Pradesh.

According to Scroll.in, a Muslim man jumped under a truck carrying Kanwariyas and died instantly. The incident occurred under a partially built bridge on the Saharanpur-Muzaffarnagar highway on July 18, 2017. Senior Superintendent of Police of Saharanpur Babloo Kumar said, "The accident took place around 8 am, and the video went viral around 1 pm. It can be a coincidence or a planned case as the man was a little disturbed, as his family claimed."

The video is from July 2017. The Muslim man in the video threw himself under the truck. The footage is not related to the 2022 Kanwar Yatra. Hence we have marked this claim as misleading.