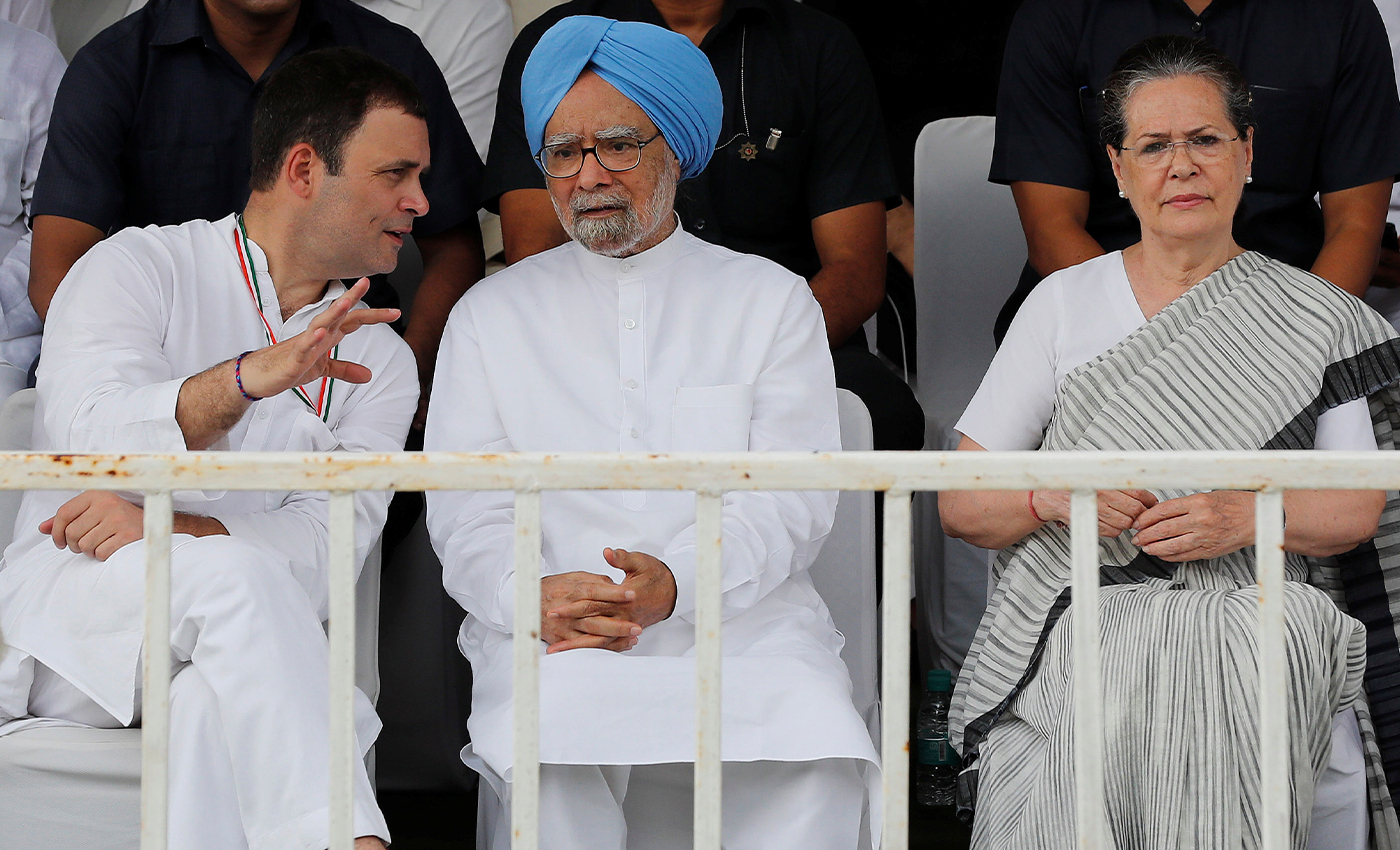 India has not cleared off the debts. Still, it should pay billions to the World Bank.

A viral post on social media claims that the PM Modi government has repaid all the loans taken in the past sixty years. The report shows India’s borrowing from the World Bank has only increased since the Modi led NDA government came to power. The World Bank provides two types of loans - IDA(International Development Association) and IRDA(International Bank for Reconstruction and Development). India still owes IDA, which helps the world’s poorest countries, more than $1.1 billion for 21 projects were undertaken since 2014.

India also owes IBRD of over $2 billion for 11 projects, which nine of the projects agreed during the UPA government as a developing nation for infrastructural needs. India being a developing nation, and one of the fastest-growing economies in the world, continues to rely on the World Bank to fund various developmental projects.