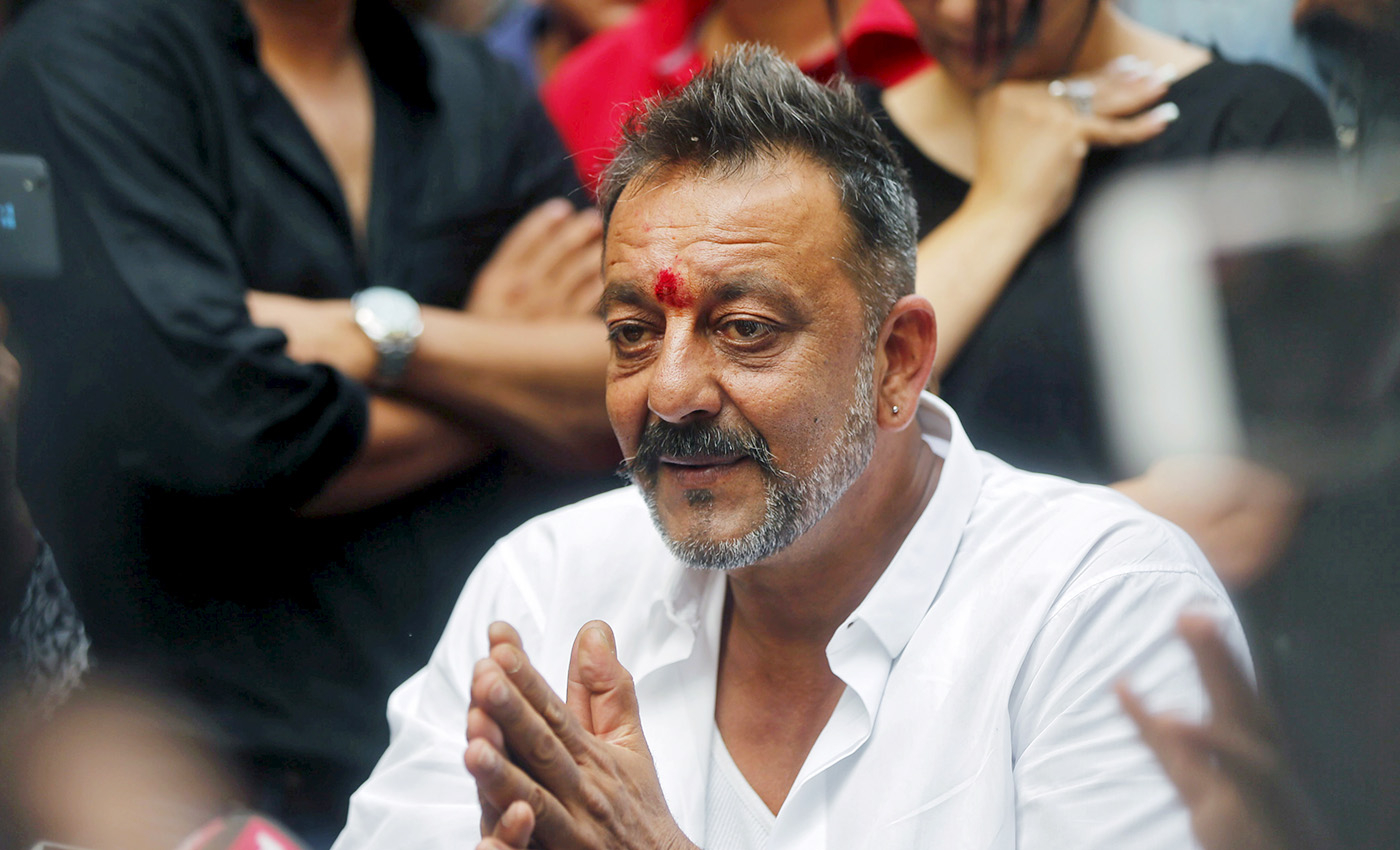 Sanjay Dutt has been diagnosed with lung cancer and will reportedly fly off to the United States for his immediate medication.

Sanjay Dutt was admitted to the hospital recently because of health-related problems. Mr. Dutt announced on social media that he is taking a break from films for medical reasons and asked fans not to speculate about his health. As per reports, he was admitted to Mumbai's Lilavati Hospital when he complained of chest discomfort and breathlessness. He tested negative for COVID-19 and soon got discharged. Manyata Dutt said in her statement that she thanked everyone who expressed their wishes for Sanjay Dutt's recovery. She requested to Mr. Dutt's fans not to fall prey to speculations and groundless rumors and help them with their ongoing love, warmth, and support.

Hospital sources stated that when Mr. Dutt came to the hospital, his oxygen levels were low. They added that fluid had accumulated in the lungs because of that he was having breathing trouble. They sent the fluid samples for testing, and doctors said it could be tuberculosis or cancer later they confirmed that Mr. Dutt is suffering from lung cancer.