According to data from several quarantine facilities in Wuhan, up to 10 per cent of patients discharged from hospitals after a few weeks had tested positive again for the coronavirus and were being isolated. 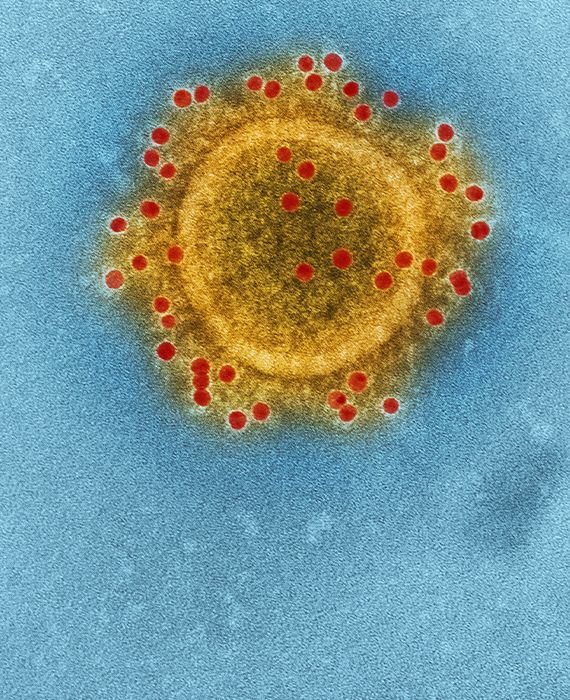 Doctors from Wuhan confirmed that up to 10% of COVID-19 patients were discharged a few weeks ago from the hospital have tested positive again.

South Asia Morning Post reported that doctors of Wuhan said that up to 10 per cent of recovered coronavirus patients have tested positive again. Researchers and doctors had confirmed the positive cases from recovered patients based on retesting and upon close observations of their family members and laboratory tests

CCTV reported that the positive trend contained the domestic epidemic which had been expanding, and the resumption of work and production was being promoted in an orderly fashion.