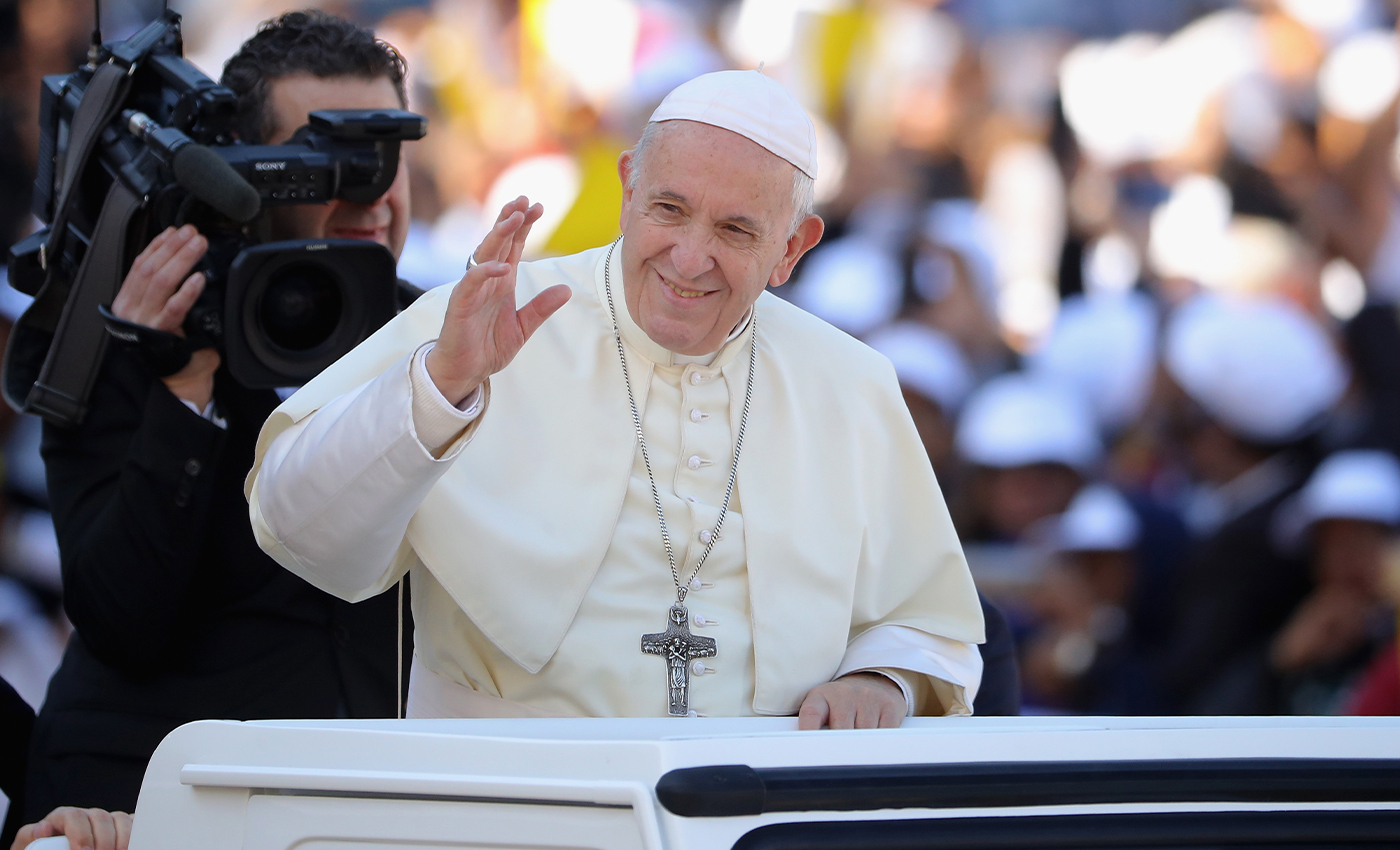 There is no evidence to support this claim. Pope Francis has not been arrested.

An article has surfaced claiming that Pope Francis “was arrested Saturday in connection with an 80-count indictment of charges including possession of child pornography, human trafficking, incest, possession of drug paraphernalia and felony fraud.” The article was published on a website called Conservative Beaver, which describes itself as publishing "news stories of interest to Proud Canadians." The article further claims that the Italian National Prosecutor’s Office ordered the arrest and that the Italian police, the International Criminal Police Organization, and the FBI will interrogate the pope at an undisclosed location.

However, there is no evidence to support any of these claims; the claims made in the article are false and baseless. The pope has not been arrested. Furthermore, the Conservative Beaver article was published on January 10 and said that the authorities had arrested the pope the night before. But on January 10, Pope Francis live-streamed an address from the library of the Apostolic Palace.

The article also quotes Giuseppe Governale, an Italian prosecutor, as saying: "These individuals are truly the worst of the worst in society. I can promise you, we will not stop targeting human trafficking until we put a stop to this despicable trade in the Vatican and Italy, as well as surrounding countries around Europe. While I am a lead prosecutor in Italy, my department will strive to protect our citizens, especially those that need us most, our children." However, when we googled the quote, we found that the quote is not from Governale. It’s an edited version of a public statement made by Madison County, Ala., Sheriff Kevin Turner, relating to a human trafficking arrest in Alabama. The article by Conservative Beaver edited some keywords from the quote to mislead people.