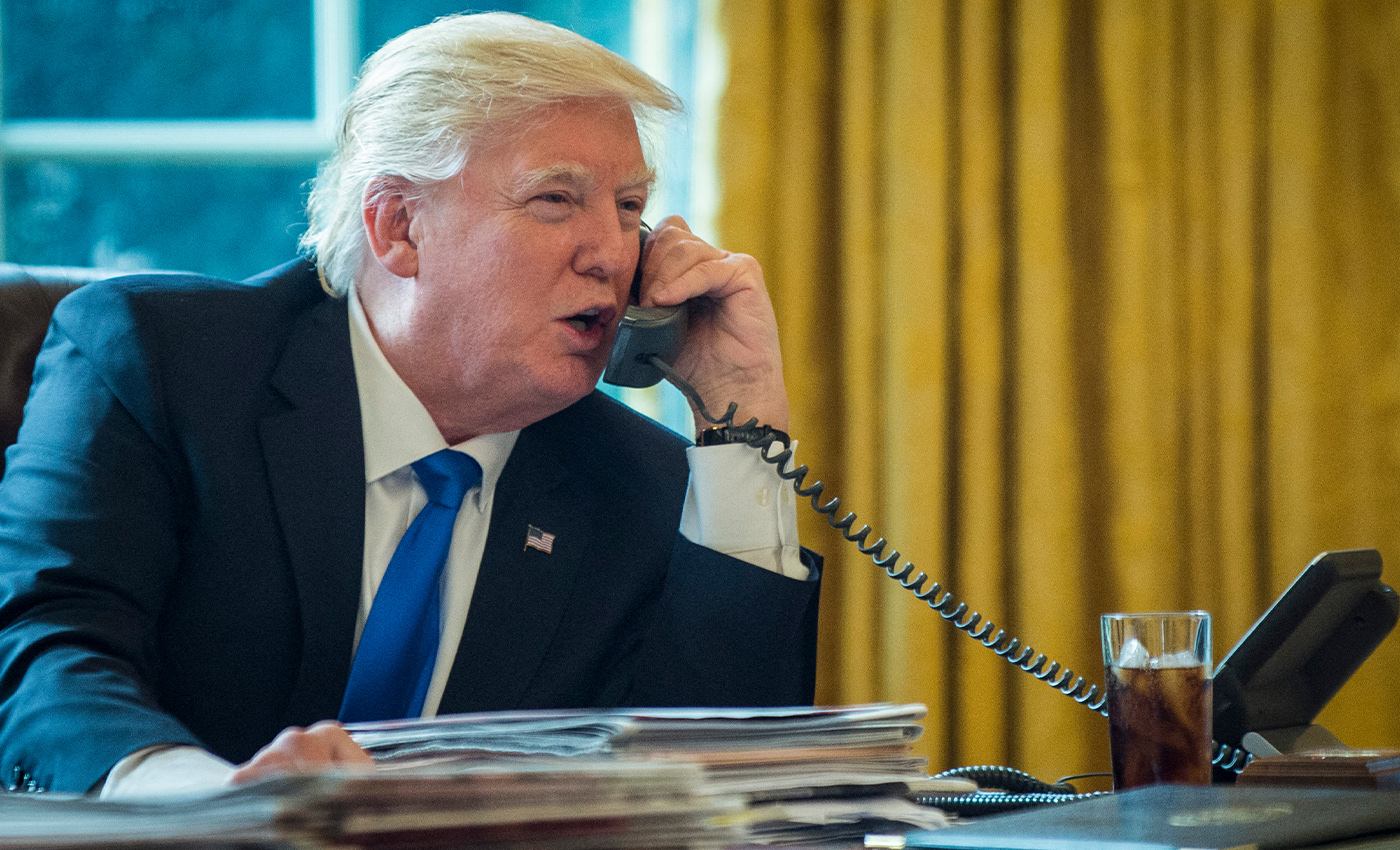 According to a news report by the New York Times, in 2017, Donald Trump had paid only $750 in taxes.

President Trump has also not paid any federal income tax for 11 years in the past 18 years. He has been involved in a decade-long audit with the Internal Revenue Service over a $72.9m tax refund he claimed, and received, after declaring huge losses. A ruling against him could cost him more than $100m, the Times reported. The IRS began an audit reviewing the legitimacy of the refund in 2011. The case remains unresolved to date, for unknown reasons, and could ultimately end up in federal court, where it could become a matter of public record.

In the New York Times' assessment, Trump's core businesses, such as his golf-courses and magnate hotel in Washington have been reporting losses, in tens of millions of dollars in attempts to avoid taxation.

The Times report on his tax returns has also made it clear that Trump’s businesses have indeed benefited from his political career. The repost also stated that since he became a leading presidential candidate, he has received large amounts of money from lobbyists, politicians and foreign officials who pay to stay at his properties or join his clubs, before detailing monies paid at his Mar-a-Largo resort in Florida, his Washington hotel and other locations.