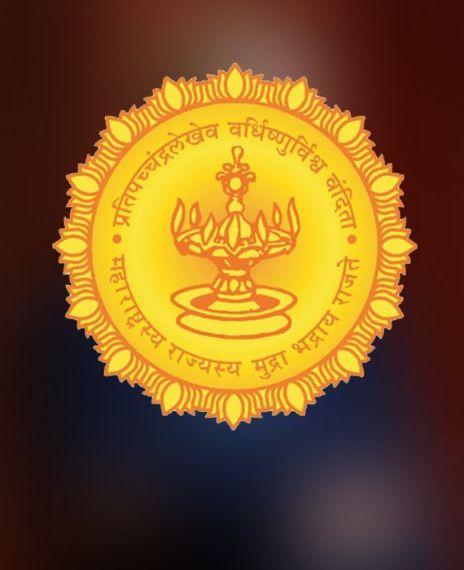 The Maharashtra government has not received any proposal for providing 5 percent reservations to Muslims in educational institutions.

The Minister for Minority Affairs Nawab Malik announced at the Legislative Council on February 28, 2020, that the state government would provide 5 percent reservations to its Muslim population in educational institutions.

On March 3, 2020, Chief Minister Uddhav Thackeray stated that the council had not received any such proposal and would look into the matter when proposed.

The following day, Nawab Malik said that the proposal would be drafted in consultation with the law and judiciary department.

Since then, there have not been any updates regarding it.