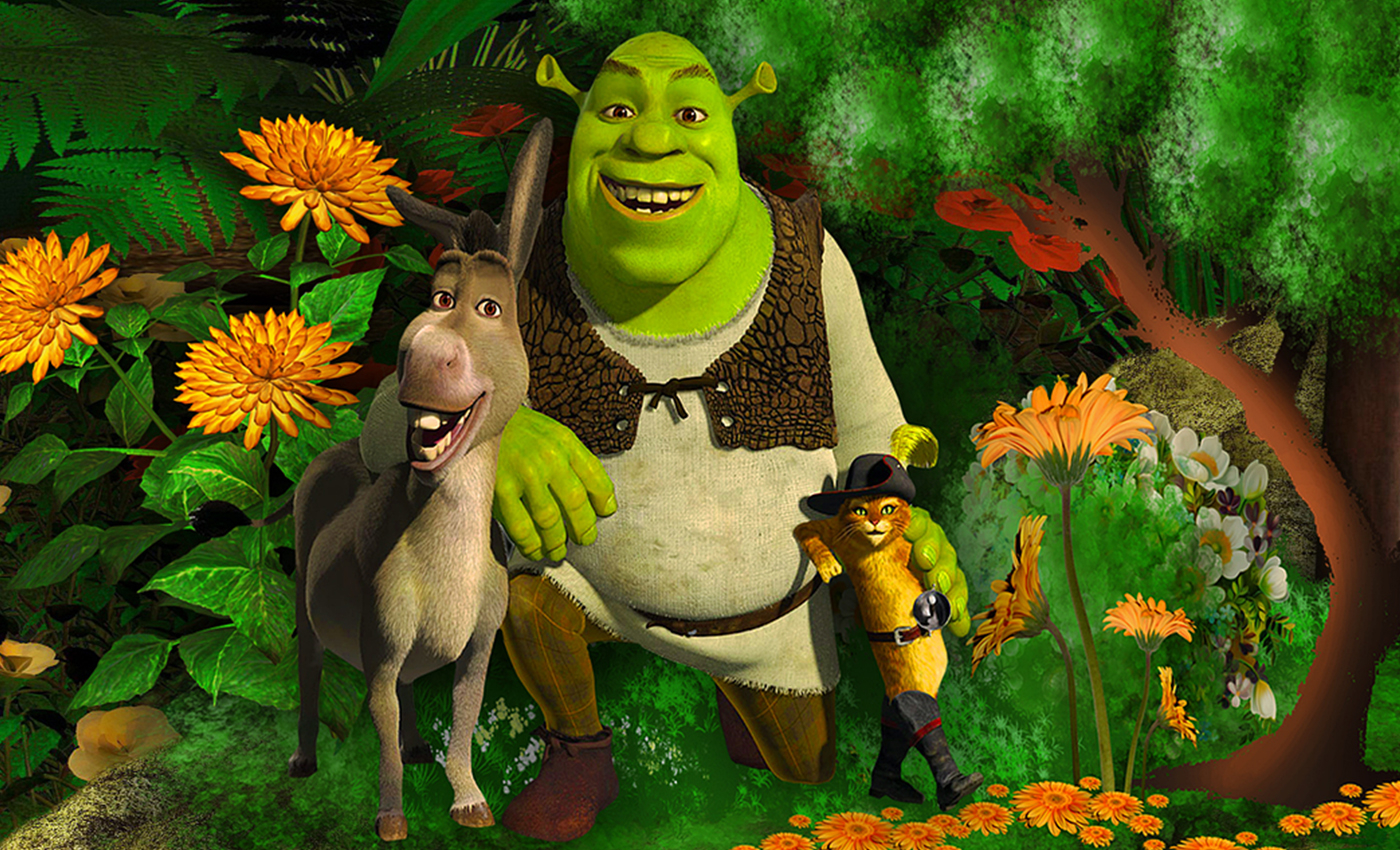 Dreamworks studio, which produced the movie, has never confirmed that the character was based on Tillet. There is no evidence that the claim is true.

A Facebook page called Film Junkie posted a series of photos on its page on September 10 with the claim, "Did you know that Shrek was based on a real person named Maurice Tillet. He was a French fighter who married a princess." The post has amassed over 10k views in the last 24 hours. We decided to look into the details of the post and found that there is no evidence that Shrek was based on Tillet.

Tillet, also known as the "The French Angel," was a Russian-born Frenchman. He became a famous wrestling star in the 1930s and 1940s. According to Huffington Post, when Tillet was 17, he was diagnosed with acromegaly. It is a hormonal disorder that causes increased bone growth, including the hands, feet, and face.

After Shrek was released in 2001, rumors started floating that Shrek was based on Tillet because of their striking resemblance. The Facebook post shared a series of photos with Shrek's and Tillet's photos side by side to portray their likeness.

However, despite their resemblance, there is no evidence that the character of Shrek was inspired or based on Tillet. DreamWorks, the studio which produced the film, has never officially confirmed this rumor either. Therefore, due to lack of evidence, we conclude that this claim is false.