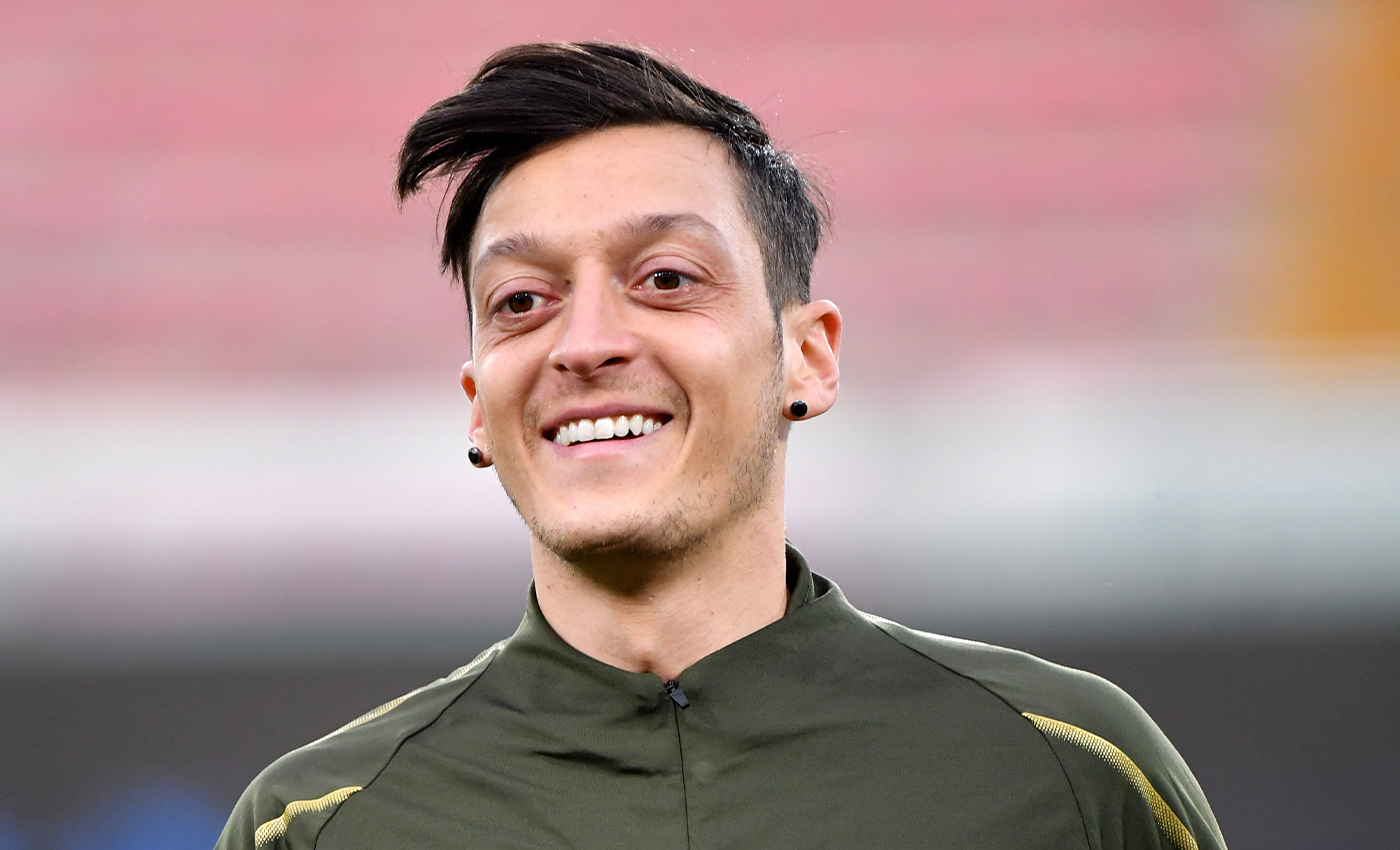 Mesut Ozil cited racism and discrimination by the German Football Association and the media as the reason for resigning in 2018.

Qatar, hosting the 2022 FIFA World Cup, has been criticized for alleged human rights abuse. The German football association DFB and its players voiced concerns about the alleged abuses, and ahead of the match against Japan, they posed by covering their mouths for being denied to wear the 'OneLove' armband. They were mocked for their gesture by Qatari officials and media, accusing Germany of double standards. Soon after, social media posts recalling the treatment of Mesut Ozil went viral, saying he was dropped from the national team for supporting Uyghur Muslims. One such Facebook post stated that Mesut Ozil was dismissed for raising his voice against the persecution of Uyghur Muslims in China; however, this is incorrect.

German footballer Mesut Ozil, awarded the German Player of the Year five times, is of Turkish origin. In May 2018, he met Turkish President Recep Tayyip Erdogan while he was in London, along with Manchester City midfielder Ilkay Gundogan and then-Everton striker Cenk Tosun, all of whom have Turkish heritage. Ozil and the other two players gifted Erdogan jerseys from their club and posed for photos with the Turkish president.

The meeting drew sharp criticism from many, including then-president of the German football federation (DFB) Reinhard Grindel, because of alleged human rights abuse under Erdogan in Turkey. The photo-op caused an uproar, and some even questioned Ozil's loyalty to the German national team. The criticism continued long after the meeting, and was amplified following Germany's exit from the 2018 FIFA World Cup at the group stage itself, an embarrassment for the 2014 winners.

Following these events, Ozil decided to retire from international football, accusing the officials of the German Football Federation (DFB) of racism. In his Twitter post on July 22, 2018, he wrote, "[I] will no longer be playing for Germany… while I have this feeling of racism and disrespect." CNN quoted him saying, "The treatment I have received from the DFB and many others makes me no longer want to wear the German national team shirt." Ozil also said in his statement that some media organizations in Germany had connected his dual heritage and photo with Erdogan for the debacle at the World Cup. The playmaker had defended his meeting with Erdogan by saying it had no political intentions and was not an endorsement of any policies.

Nearly a year and a half later on December 13, 2019, Ozil raised his voice against China's alleged treatment of Uyghur Muslims in Xinjiang, in a tweet where he posted a message in Turkish. Deutsche Welle reported on the details of the the message, in which Ozil condemned the abuse and questioned Muslim nations for not speaking up. "Qurans are being burnt. Mosques are being shut down. Muslim schools are being banned. Religious scholars are being killed. Brothers are forcefully being sent to camps," DW quoted Ozil as saying, along with: "What will be remembered years later would not be the torture by the tyrants but the silence of their Muslim brothers." China denies any human rights abuses in Xinjiang.

Ozil was then playing for Arsenal FC in the English Premier League, which distanced itself from his comments.

Mesut Ozil resigned from the German national football team in July 2018, citing racism and discrimination by the officials and media alike. Contrary to what is claimed in the social media post, the federation did not dismiss him for his comments against China's alleged treatment of Uyghur Muslims, which were made in December 2019. Therefore we have marked the claim as false.

Germany has suspended the administration of all COVID-19 vaccines.