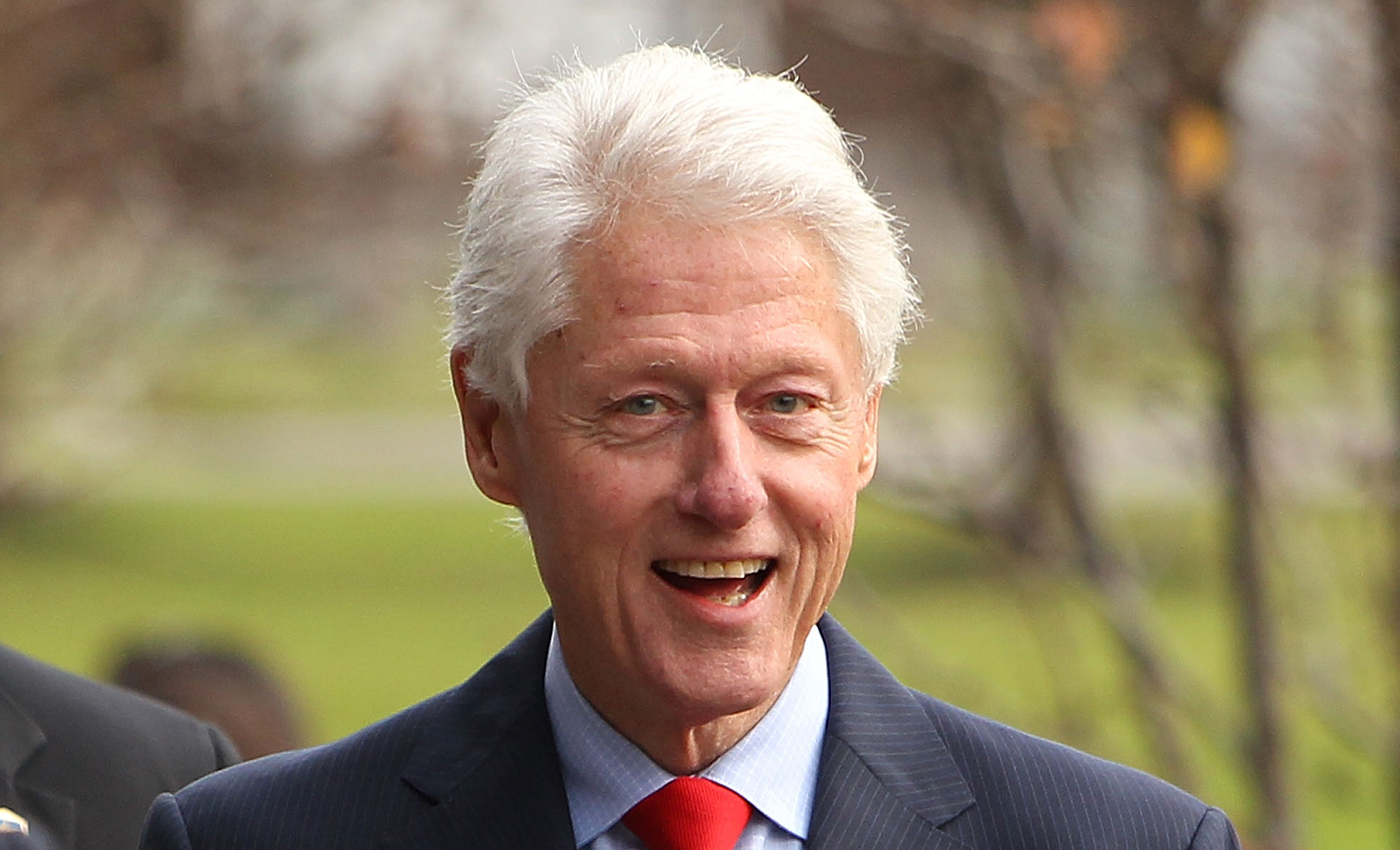 56% of the Democrat survey responders of the CBS News Battleground Tracker (August 12-14, 2020) said they would like to hear Bill Clinton speak.

According to the CBS News Battleground Tracker (August 12-14 2020) survey, 56% of the Democrat survey responders said they would like to hear Bill Clinton speak at the Democratic National Convention while 44% expressed they were not keen on listening to the former president. The report stated that the survey was conducted by YouGov using a nationally representative sample of 2,210 U.S. registered voters interviewed online between August 12-14, 2020.

An increasing number of Americans have been viewing Bill Clinton unfavorably in the last few years. The rise of the #MeToo movement in 2017 reignited discussions about the former president’s alleged sexual relations with former White House intern Monica Lewinsky, other longstanding allegations of sexual assault and misconduct against him. His links with Jeffrey Epstein, who was accused of sexually abusing girls for more than a decade, fuelled a reassessment of his political career and personal history in an unflattering light.

According to a public opinion poll published by the analytics firm Gallup, 52% of respondents gave him an unfavorable rating, his lowest since March 2011 since he exited the White House. After peaking at 69% in 2013, Clinton’s favorability rating slumped to 45%, it stated. This trend is unusual among retired presidents, reported Quartz.