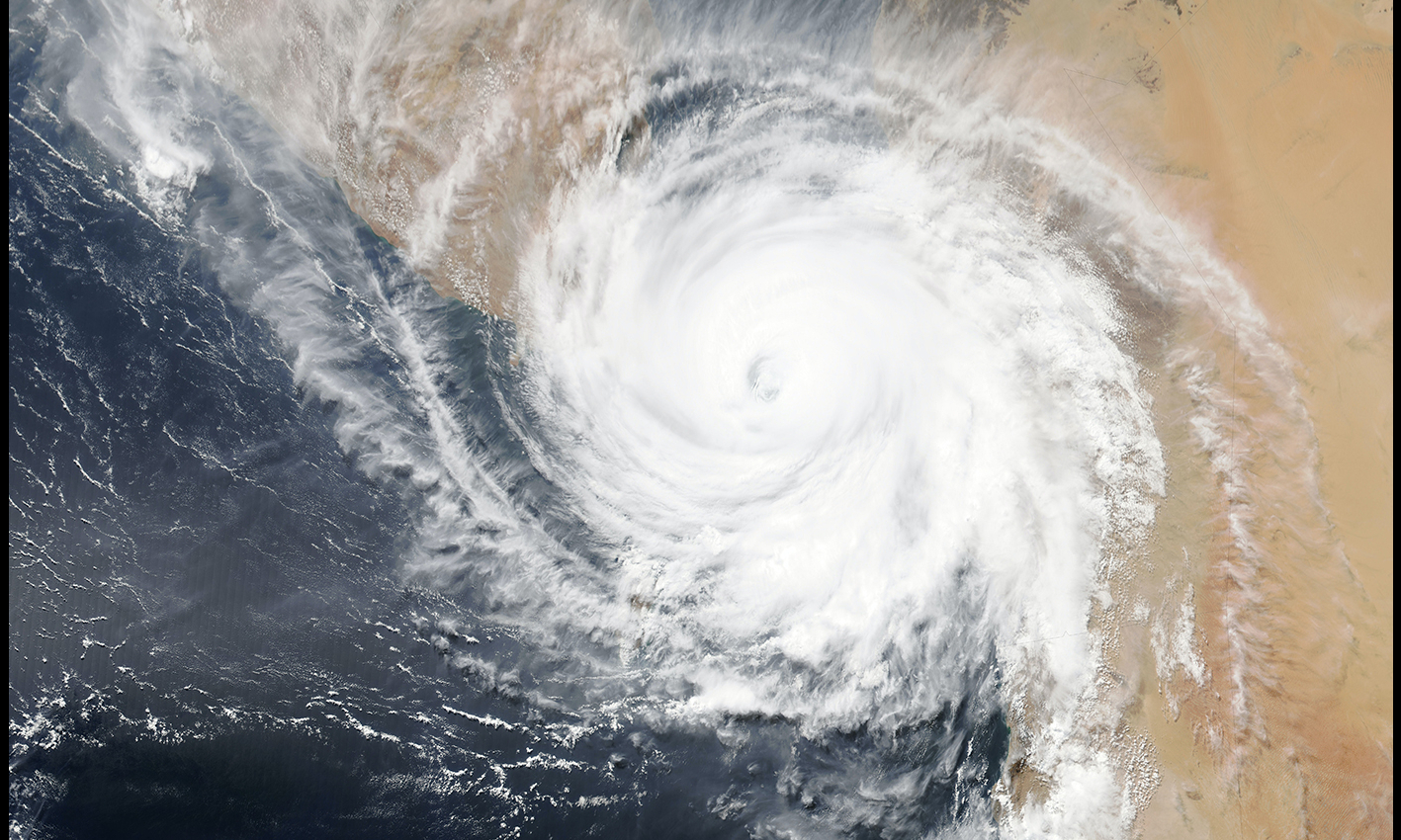 The premise that weather is technologically operated and that natural hazards such as hurricanes can be controlled with a device is false because the device patent mentioned in the Facebook post is available on Google Patents. The patent shows that the device was intended to prevent catastrophic events but was never developed. The patent application US20030085296 proposed a different strategy for diverting storms by projecting sound waves and was invented by Andrew Waxmanski. The technology's stated objectives were changing the course of weather systems that could produce hurricanes and tornadoes and interfering with or enhancing storm formation. The device's current status is ''Abandoned,'' according to the record available on Google Patents.

Numerous maritime and atmospheric factors lead to natural disasters such as hurricanes and tornado formation. The U.S. National Oceanic and Atmospheric Administration (NOAA) states that hurricanes are usually caused by pre-existing weather conditions, warm ocean waters, thunderstorm activity, and low wind shear. A tornado is an air column that leaves a thunderstorm and spins until it touches the ground. While there have been reports of artificial tornadoes aimed to generate electricity, the claim that such natural calamities are deliberately created and controlled by the deep state to affect the food supply and population is baseless.

This unfounded claim that devices or technology, rather than environmental forces, orchestrate the time and course of storms and other natural disasters stems from a conspiracy theory. The political conspiracy theory known as "the deep state" believes that a covert group of influential people is working together to exert influence over the federal government. The deep state has been linked to the QAnon conspiracy, the Illuminati, and other unfounded theories. Logically has debunked many false claims covering Hurricane Ian, including that the deep state caused it. Existing technology cannot create a hurricane.

No institution or organization controls hurricanes or tornadoes, and current technology cannot be used to create them purposefully to cause human catastrophe. These unfounded allegations are based on a conspiracy theory and are scientifically unjustifiable. Hence, we have marked this claim as false.