Elizabeth Warren changed her position on universal health care during the primary. 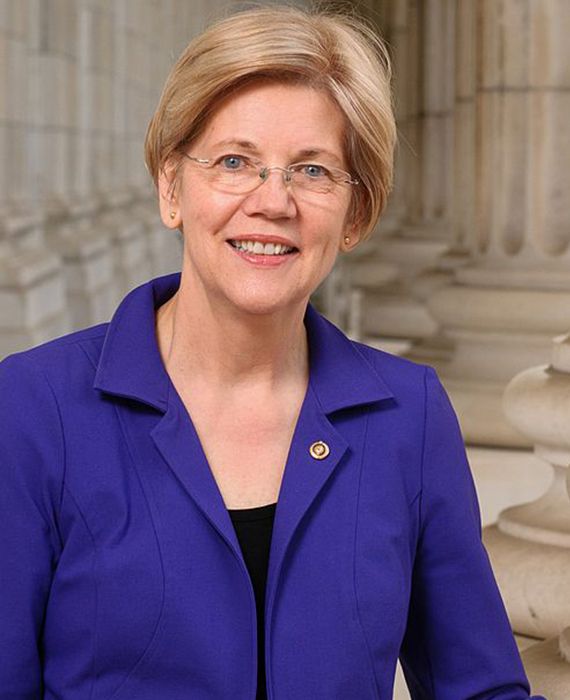 Medicare for All was introduced by Bernie Sanders during the 2016 Presidential race and re-introduced the plan in April 2019 as part of his Presidential mandate. Under his plan, he would completely do away with private medical insurance companies and fund the program by raising taxes on the majority of American households.

Elizabeth Warren has always supported 'Medicare for All' and proposed measures to reduce the cost of prescription drugs, expand rural health-care programs, and tackle the opioid crisis. Warren has always maintained that Medicare for All is about aspirations rather than a commitment to the particulars of the Sanders plan. She maintained that she will only support a health bill where the cost will increase for the wealthy and big corporations in America while the cost should decrease for middle-class American families. However, Warren has never given details or particulars on how she will raise funds for her Medicare for All or propose an over-all health-care-reform plan of her own.

During the primary, Joe Biden, Pete Buttigieg, and Amy Klobuchar zeroed in on Warren’s inability to come up with a concrete plan on how she would fund the multi-billion-dollar plan of Medicare for All without raising taxes on majority American households.

Although, Elizabeth Warren has always supported Medicare for All and has not changed her position of Universal Health Coverage, she did not have a concrete healthcare plan in place.