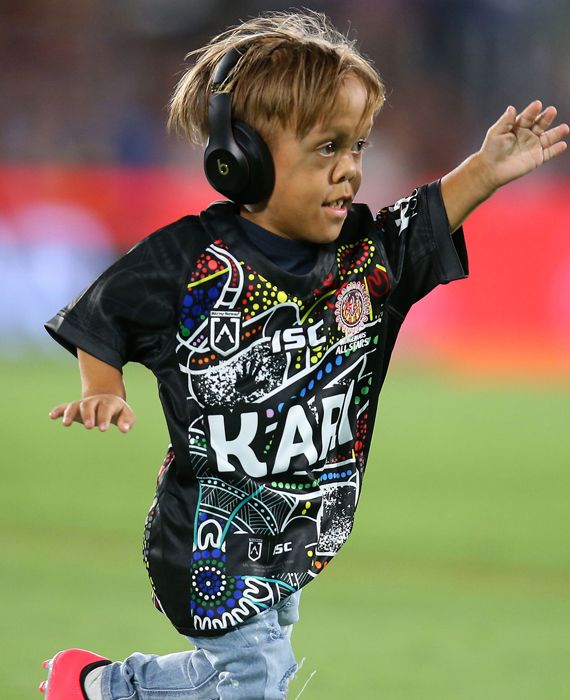 News article published by BBC News and the statements made by Quaden Bayel's mother refutes the claim.

In the news article, BBC News states that the Australian boy, Quaden Bayles was bullied to the extent that he intended to kill himself as he was targeted in the school due to his dwarfism. A video shared by Quaden's mother Yerrakka Bayel by describing the continuous experiences faced by her son every day had gone viral. She added that everyone must educate their children, families, and friends about the after-effects of bullying.

Yerrakka Bayel in an interview said that discrimination against disabled people is an international crisis, which demands urgent attention.

By these reports, it concludes that the story of a 9-year-old Australian boy, Quaden Bayles got bullied is not a scam.