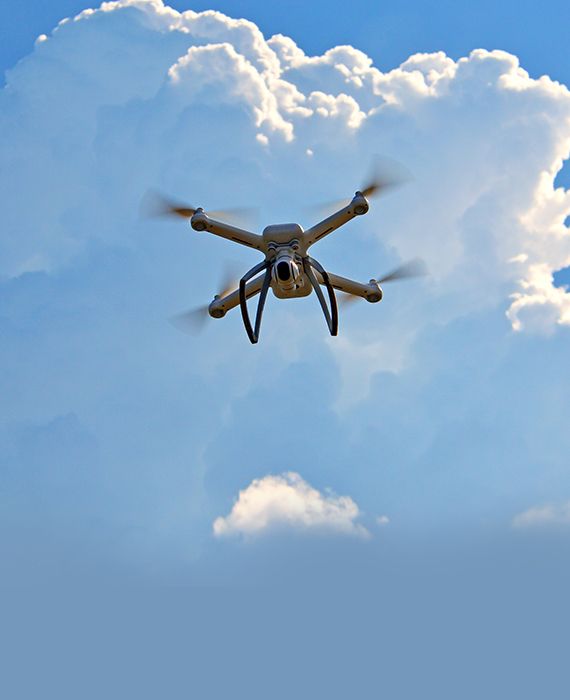 Indian troops shot down a drone belonging to Pakistan near Kathua in the Indo-Pakistan border at the UT of Jammu & Kashmir, India.

On June 20, 2020, the Indian Border Security Force guarding at Pansar noticed and shot down a Hexa Copter Drone, which entered inside the Indian territory, and spotted in Kathua district of Jammu and Kashmir. The BSF Inspector General NS Jamwal confirmed that the spy drone came from Pakistan, which was carrying sophisticated Chinese arms and an M4 carbine. The BSF also tweeted the images of the drone.

There have been news reports that the National Investigation Agency (NIA) has taken over the inquiry into the Pakistani drone that was shot down by the BSF. However, the NIA has not officially acknowledged taking over the Investigation as of July 9, 2020.