Cancer and other diseases are caused by emotional problems. 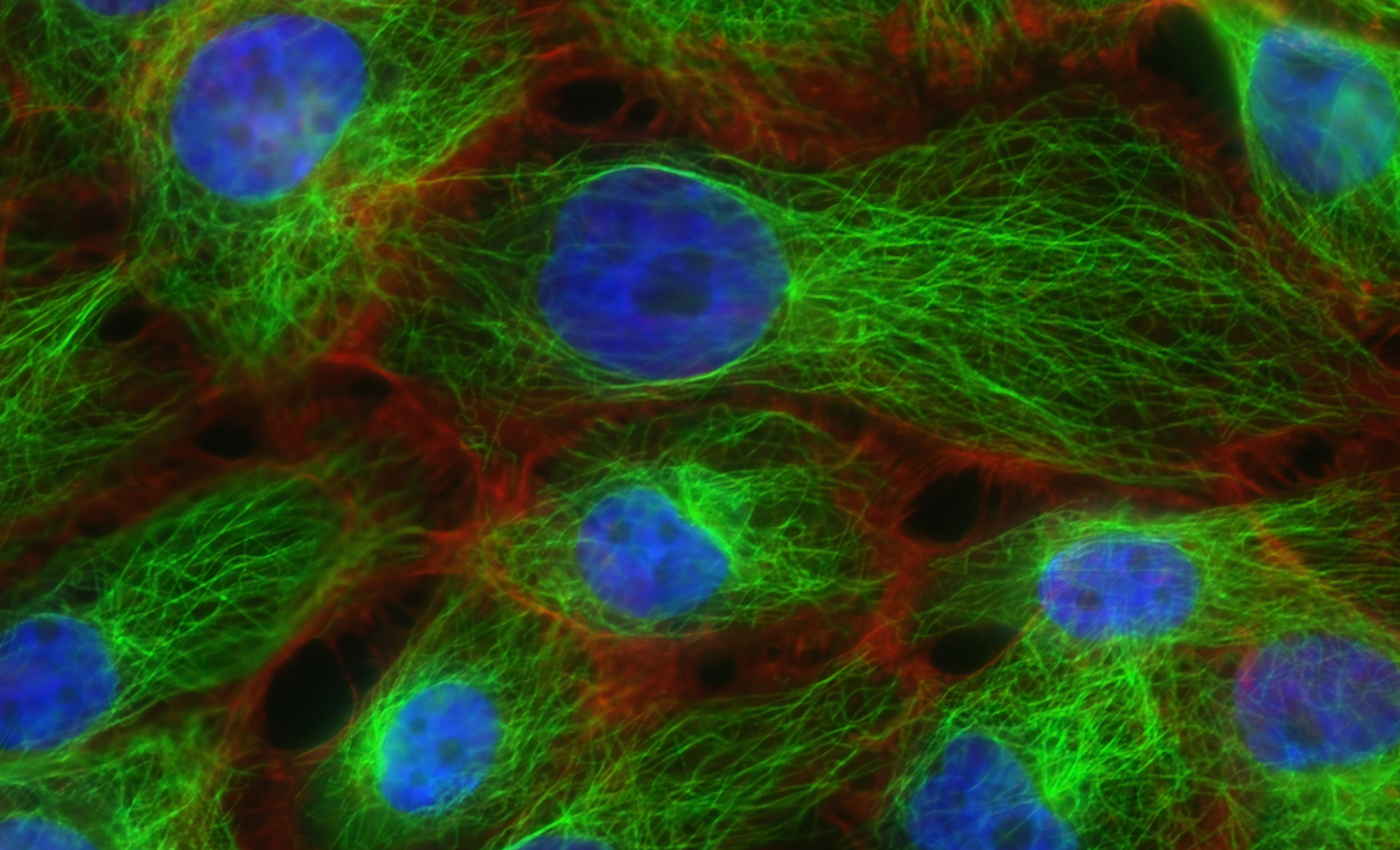 Diseases rarely have one singular cause and are not a result of psychological issues.

Cannon goes on to say that cancer is caused by suppressed anger, and that common colds are caused by overwork. The clip was posted to the Facebook page "Breathe to Heal and Breathwork" [sic] and has been shared by over 300 users.

There is nothing to suggest that illnesses or diseases are caused by psychological issues or that individuals have the power to heal themselves.

Cannon's assertion that cancer is caused by suppressed anger is especially harmful. There is no single cause for cancer. The MayoClinic notes that cancer is a result of mutations to the DNA within cells. Occasionally, these mutations are genetic. Certain factors can make individuals more at risk of developing cancer, including smoking, drug and alcohol use, viruses, hormones, and a lack of physical activity. There is no mention of psychological difficulties leading to cancer.

The common cold could be caused by one of 200 viruses. It is highly contagious, and children are particularly susceptible to colds while schools are in session. Low humidity can lead to drier nasal passages, which can also make an individual more likely to catch a cold.

It is true that there is a strong link between mental and physical illness, and the effects of mental health issues and long term stress on the human body have been well documented. Stress related issues can lead to acute problems such as headaches or an upset stomach, or can lead to heightened blood pressure if stress is prolonged, which can put an individual at greater risk of illness. Stress can also exacerbate symptoms of an illness. However, this does not mean that psychological problems alone cause illnesses or diseases, and many typically healthy people can still become unwell.

According to her website, Delores Cannon specialized in "past life regression" and hypnosis. She died in 2014.

It is false and dangerous to claim that individuals can naturally heal themselves from illness and disease. While there are some risk factors, illnesses often do not have a singular cause, and individuals who are unwell should contact medical professionals for options on treatment and advice.

Cashew is a natural anti-depressant making it a therapeutic equivalent of Prozac.