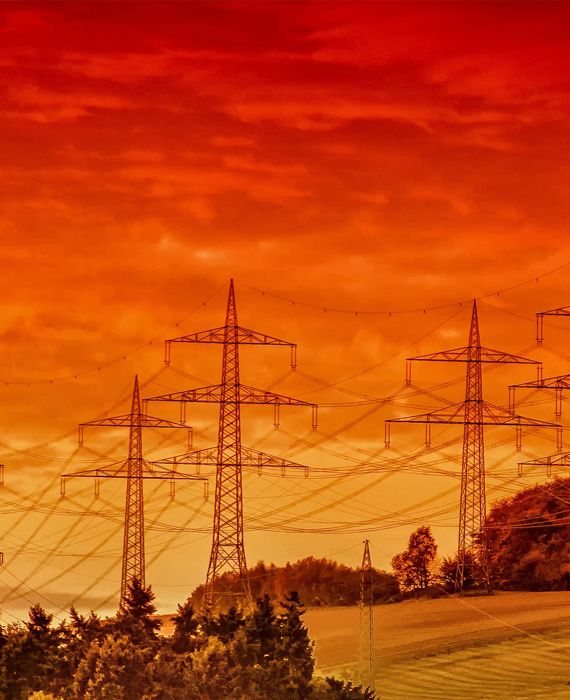 There is no evidence that birds were killed due to a 5G test in the Hague.

A claim which originated on a medical conspiracy blog called "Health Nut News" in November 2018 is making rounds of social media. The claim states that around 297 birds fell dead spontaneously in a park at The Hague, in the Netherlands, due to a test conducted on a newly-installed 5G mast. However, according to reports, no such test was conducted and that there is no scientific evidence which suggest that the levels of exposure to electromagnetic fields emitted by 5G towers is high enough to cause harm to either humans or animals.