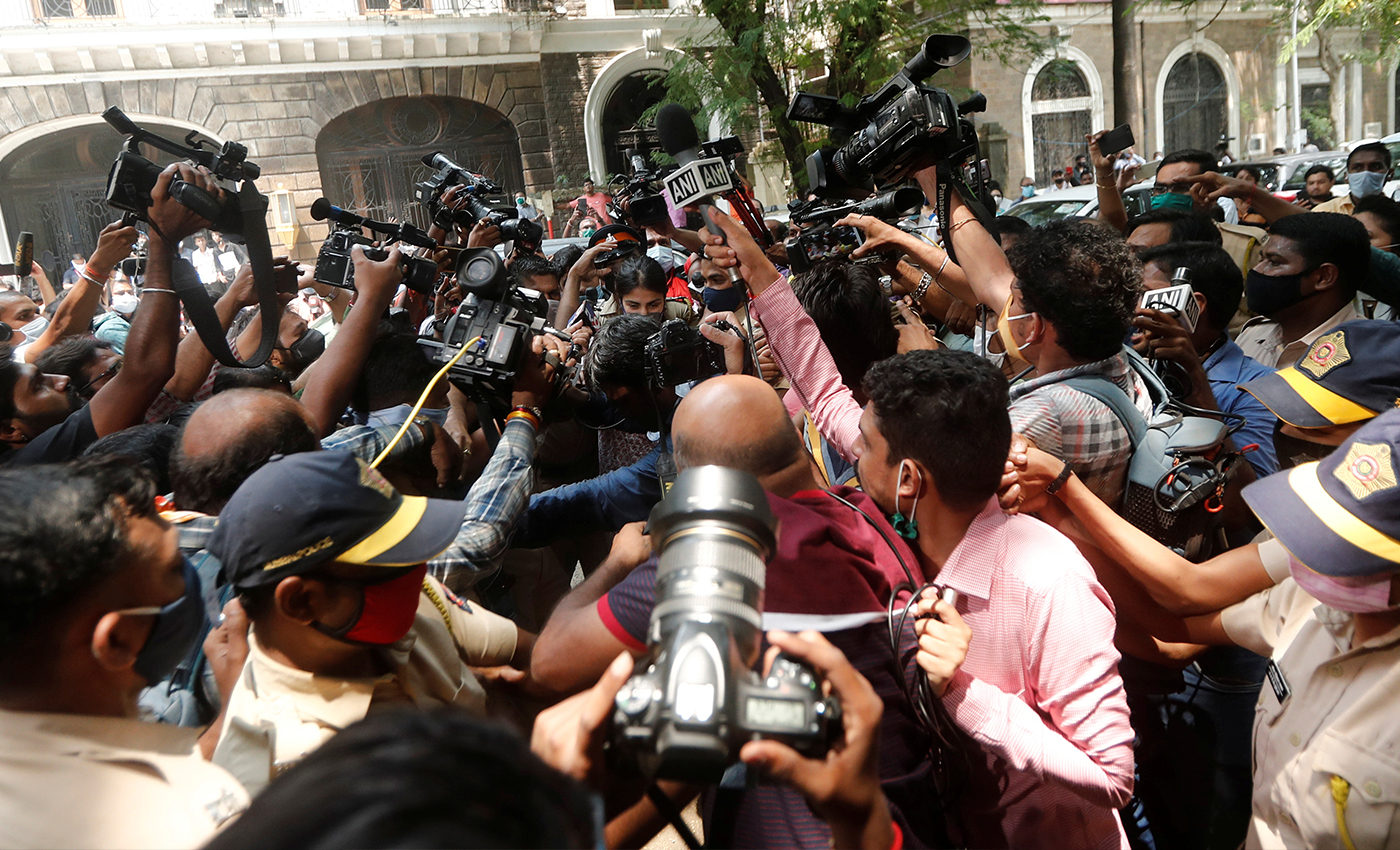 The affidavits submitted by NCB Zonal Director Sameer Wankhede state, ‘the drugs allegedly linked to Rhea were not meant for her personal consumption’

The Narcotics Control Bureau (NCB) arrested Bollywood actor Rhea Chakraborty on Sept. 8, 2020, on the charges of allegedly arranging and financing marijuana for her actor-boyfriend Sushant Singh Rajput, who was found dead at his Bandra residence in Mumbai on Jun. 14, 2020. The NCB arrested Rhea after questioning her for three days.

According to the allegations levied on Rhea, she arranged marijuana for Sushant, with her brother Showik, Sushant’s house manager Samuel Miranda and cook Dipesh Sawant. In its remand application, the NCB described Rhea as part of an “active drug syndicate” connected with drug suppliers. However, according to affidavits submitted by NCB Zonal Director Sameer Wankhede, ‘the drugs allegedly linked to Rhea were not meant for her personal consumption’.

Her lawyer, Satish Maneshinde, termed her arrest as a ‘travesty of justice’.

On Sept. 11, her bail plea was rejected by a special court, after which she moved to the Bombay High Court, who granted her bail on Oct. 7, negating all major allegations leveled by the agency, including being a “part of a drug syndicate” or “harboring, financing” drug activities. ‘Rhea Chakraborty is not part of a chain of drug dealers and has not forwarded the drugs allegedly procured by her to somebody else to earn monetary or other benefits’, the High Court said. ‘Since she has no criminal antecedents, there are reasonable grounds for believing that she is not likely to commit any offence while on bail,’ the order said.

Since there is no sufficient evidence to prove that Rhea consumed drugs, and the charges leveled against her were mainly procuring and financing marijuana; therefore, the claim that Rhea was arrested for consuming marijuana is false.