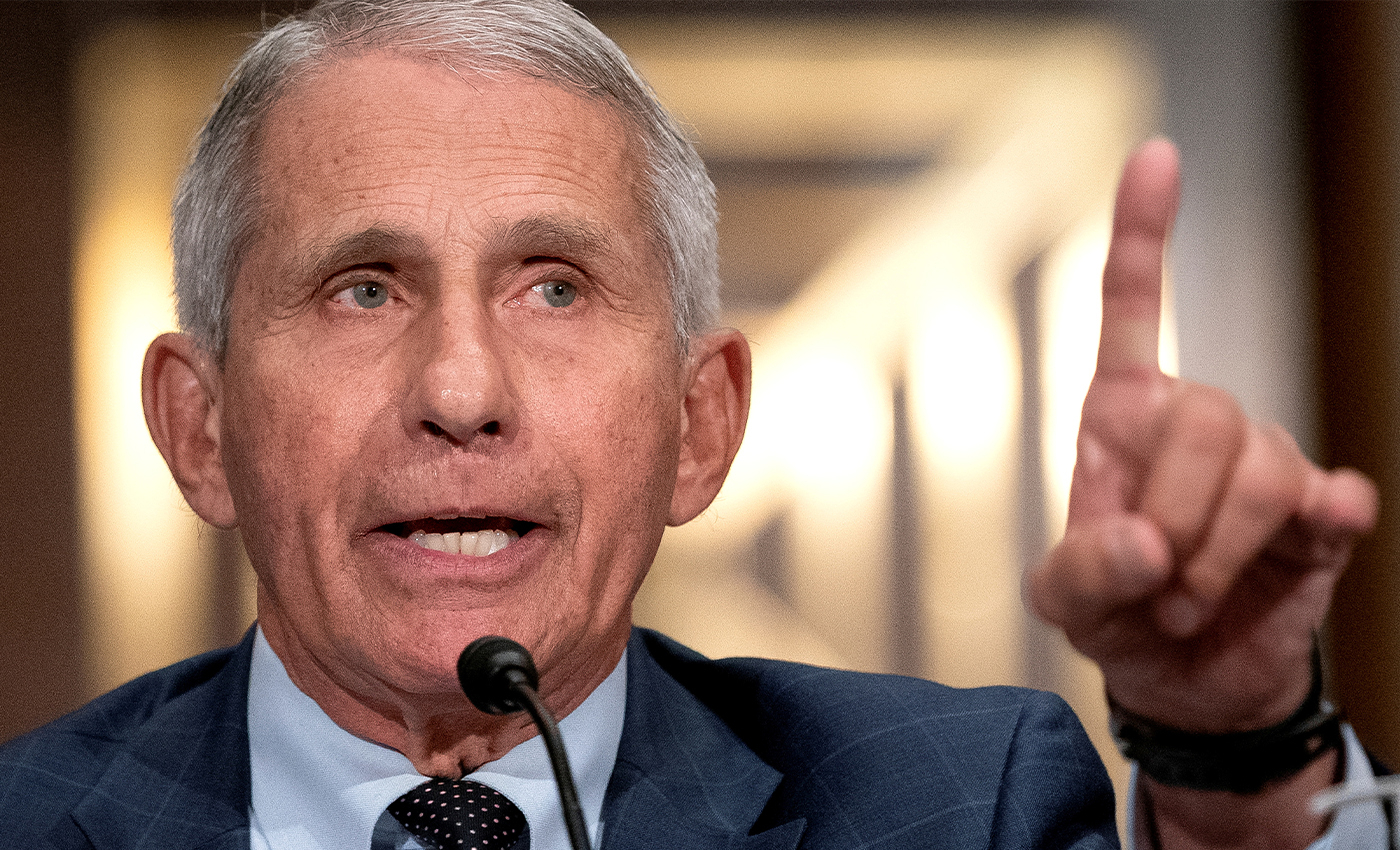 Dr. Anthony Fauci, director of the National Institute of Allergy and Infectious Diseases, has not been arrested.

An Instagram account with over 20K followers is promoting a claim that Special Forces have arrested Dr. Anthony Fauci, director of the National Institute of Allergy and Infectious Diseases in the U.S. The post, which has over 2K likes, is a screenshot of an article by Real Raw News, a conspiracy site that peddles misinformation. The claim is unfounded and false. PolitiFact confirmed that Dr. Fauci had not been arrested.

Baseless lies about Dr. Fauci's arrest have resurfaced on the internet. On April 10, Real Raw News published an article titled "Special Forces Arrest Deep State Dr. Anthony Fauci." The article's author uses the pseudonym Michael Baxter and calls Dr. Fauci a "plandemic architect." He promotes falsehoods that "Special Forces in civilian vehicles" arrested Dr. Fauci in an "underground parking garage." Baxter, who claims to have intel, has concocted several false details, such as how Special Forces "boxed him in, drew weapons, and ordered Fauci's guards to toss their firearms out the window."

But this is not the first time Real Raw News has promoted lies. According to Poynter, the website has published "over 150 articles" about "military arrests and executions that reads like a wish list for diehard believers of the QAnon conspiracy theory." Poynter also revealed that Baxter presents himself as a "reporter with access to privileged information."

PolitiFact also reports that in 2021, Facebook disabled the Real Raw News page and removed it from its platform. We mark the claim as false.

Donald Trump is immune to COVID-19.

Dr Fauci knew since June 2020 that Hydroxychloroquine works and he hid that information from everyone.