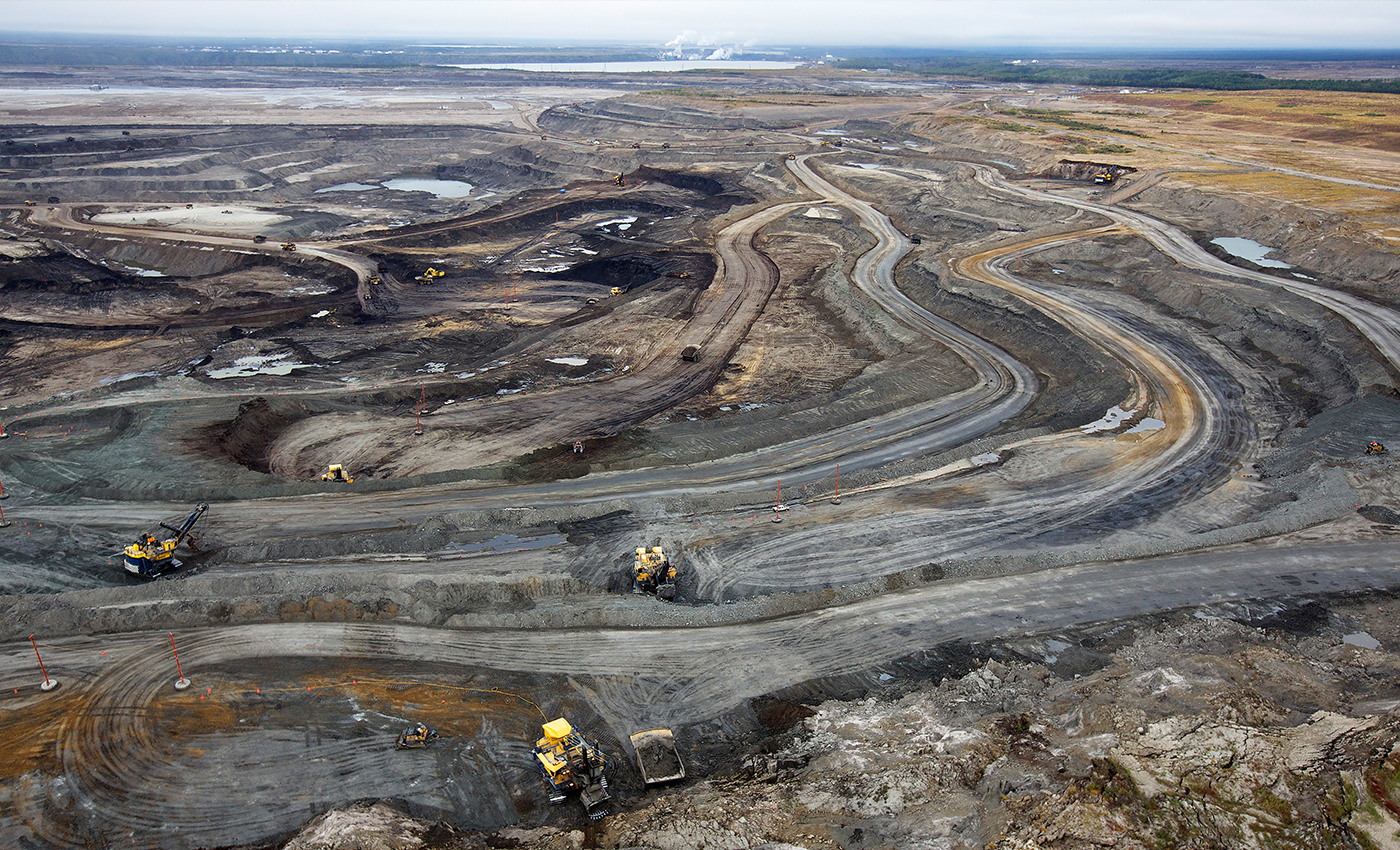 Unregulated sand mining can have a devastating effect on natural life.

Recently, a video clip emerged of DMK candidate for Karur V. Senthil Balaji stating that he would allow sand mining if Stalin wins. On March 17, Balaji had told crowds that no official would be able to stop bullock carts from sand mining rivers if he were to win. The Indian Express noted that there has been a sharp increase in illegal sand mining in recent years.

According to the World Wildlife Fund, up to 50 billion tonnes of sand and gravel are mined each year to meet soaring demand from construction and land reclamation – making it the largest extractive industry on the planet.

According to the Hoffman Centre for Sustainable Resource Economy, sand mining can create silt that smothers fisheries. The removal of large quantities of sand can accelerate the erosion of riverbanks and coastal areas, change the flow of rivers, increase the risk of flooding and eliminate buffers against storm surges. The Guardian reported that dredging from river beds destroys the habitat of bottom-dwelling creatures and organisms by causing turbidity and thereby suffocating fish and blocking the sunlight that sustains underwater vegetation. According to research conducted by the San Diego State University, excessive instream sand mining is a threat to bridges, riverbanks, and nearby structures while also affecting the adjoining groundwater system and the uses that local people make of the river. The research also mentions that instream sand mining results in the destruction of aquatic and riparian habitat through large changes in the channel morphology and have had other costly effects beyond the immediate mine sites.

According to the Hoffman Centre for Sustainable Resource Economy, reducing the demand for sand can be achieved through better land-use planning, avoiding over-design, adopting ‘green’ approaches to infrastructure, using alternative materials where possible, and extending the life of existing buildings. Recycled and alternative materials such as demolished concrete and bottom ash from waste incineration can substitute for sand where it is still necessary.

Based on the above, it is clear that sand mining at the scale we are seeing in our world today will have a disastro

Sand mining is the extraction of sand usually from an open pit. Sand can also be mined from sand dunes, beaches, and even dredged from river and ocean beds. Sand is ubiquitous in our modern world- predominantly used for concrete, asphalt on roads, and for land reclamation. Unregulated, unsustainable, and mechanized sand mining has a negative impact on the environment. us impact on the environment.